Almost all key universities of the country have one or the other organization of Bahujan students. Most of these are apolitical bodies. In JNU, the United Dalit Students Forum (UDSF) has been making its presence felt since 1991. It has been made the voices of SC, ST and OBC students heard on many issues and has achieved a string of successes. In 1999-2000, Murli Manohar Joshi, the human resource development minister in the then BJP-led NDA government, scrapped reservations in M.Phil and PhD. The UDSF waged a long and bitter battle on the issue, ultimately forcing the government to back off. Punjab University’s Ambedkar Students’ Association (ASA) is trying to raise awareness among the larger Dalit community outside the four walls of the university. Dr Ambedkar Student Front of India (DASFI), which is active in Haryana and some other states, has also been making commendable efforts. In the Mahatma Gandhi Antarashtriya Hindi Vishwavidyalaya, Wardha, Ambedkar Students Forum (ASF) has been trying to build a Bahujan students’ movement. This organization also works in the area around the university. There is much to admire about the Bahujan Students’ Forum (BSF) work in Hyderabad University.

In the Marathwada region, students are working unitedly under the banner of National SC, ST, OBC Students and Youth Front. In Chhattisgarh, Gondwana Students’ Union is trying to strike roots. The unrelenting struggle of Ambedkar University Dalit Students’ Union (AUDSU), active in Ambedkar Central University, Lucknow, has led to the university administration providing 50 per cent reservation for SC and ST students. This is the only central university in the country to make such a provision. Hyderabad’s Osmania University was an important centre of the Telangana movement. Many Dalit students’ organizations had actively participated in this movement and the central government was forced to accede to the demand for a separate Telangana state.

In JNU, the All India Backward Students’ Forum (AIBSF) had made a good beginning but the lack of an ideological underpinning and unbridled political ambitions led to its doom. It got mired in casteism internally and lost its way. Sometime ago, the Bahujan students of JNU came together to form Birsa Ambedkar Phule Students’ Association (BAPSA). The organization intends to take part in the students’ union elections. For quite sometime now, some young Tribal students active on Facebook have been running a group called Jai Adivasi Yuva Shakti (JAYS), which has the Tribal youth and students of MP and Chhattisgarh as its members.

Besides, in many other universities, Dalit students’ organizations are working on the socio-cultural front but are keeping away from students’ union elections. In this context, the Ambedkar Students’ Association (ASA) of Hyderabad University shows promise. It has forged a common front with progressive students’ bodies to contest elections. Two Dalit students sponsored by the organization have been elected presidents of the university students’ union so far. 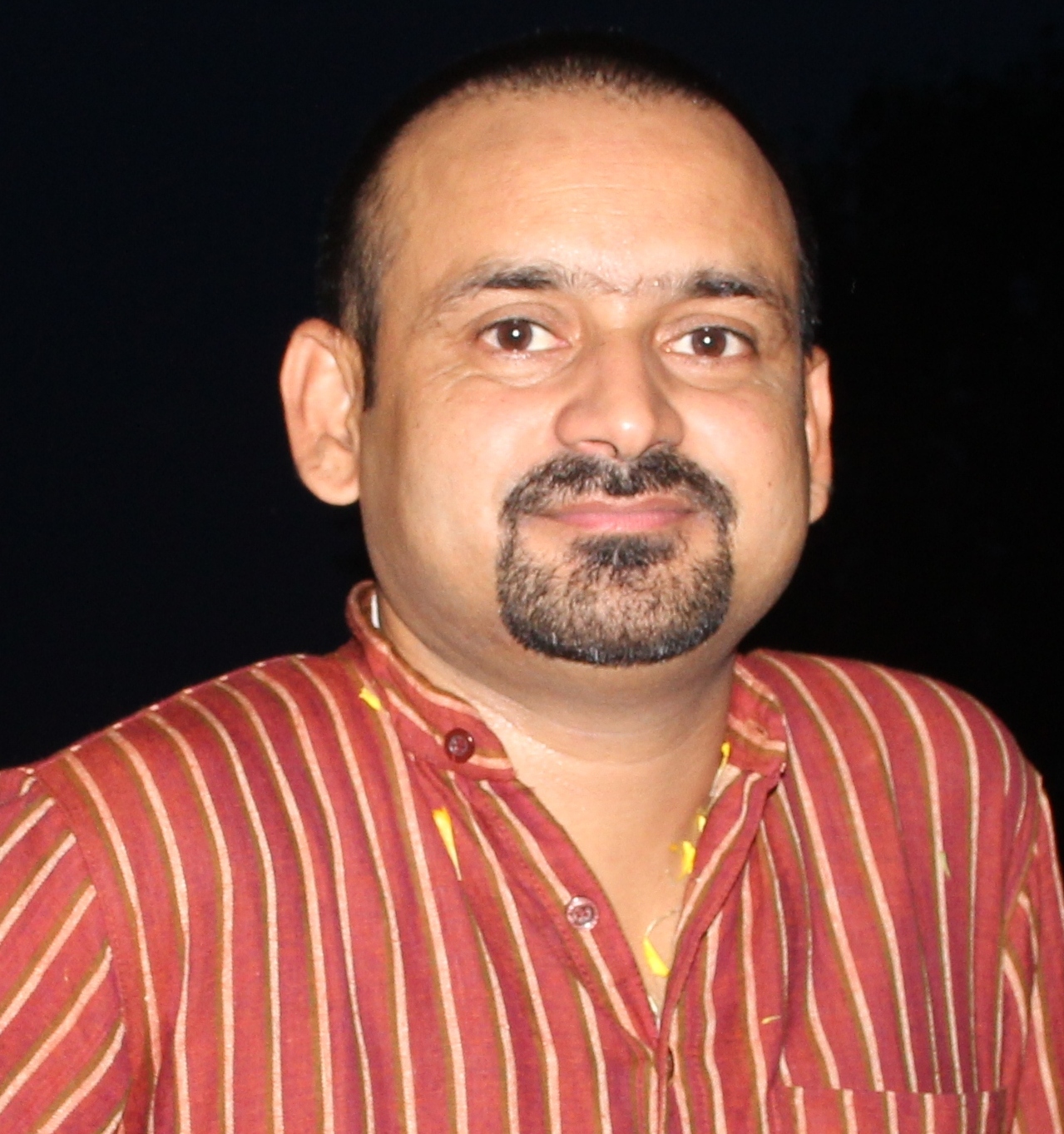