While the budget 2015-16 threatens to keep schools and universities out of reach of most Dalit-bahujans through fewer scholarships and shrunk Sarva Shiksha Abhiyan and Mid-Day Meal Scheme, the Land Acquisition Bill 2015 promises real estate developers and mining giants unfettered powers for stripping them of their livelihoods. Last month, Dalit-bahujans took to the streets protesting against these attempts of the Narendra Modi government to push them further to the margins of society. 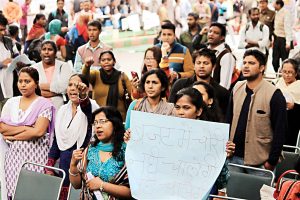 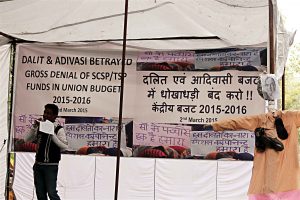 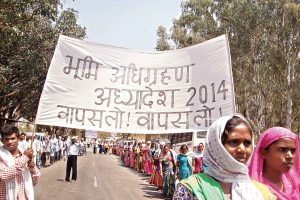 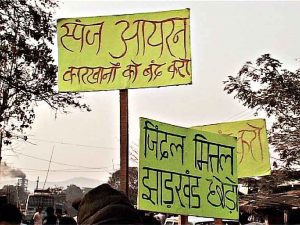 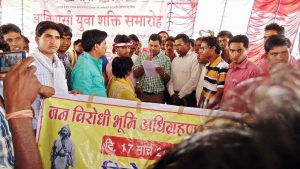 Published in the April 2015 issue of the Forward Press magazine