The results of the presidential elections were announced on July 20 and thanks to Dalit politics, India got another Dalit President. But will this help the Dalits in any measure? It does not seem so. A Dalit President will not benefit Dalits at large but, yes, it will help the ruling party garner more Dalit votes. 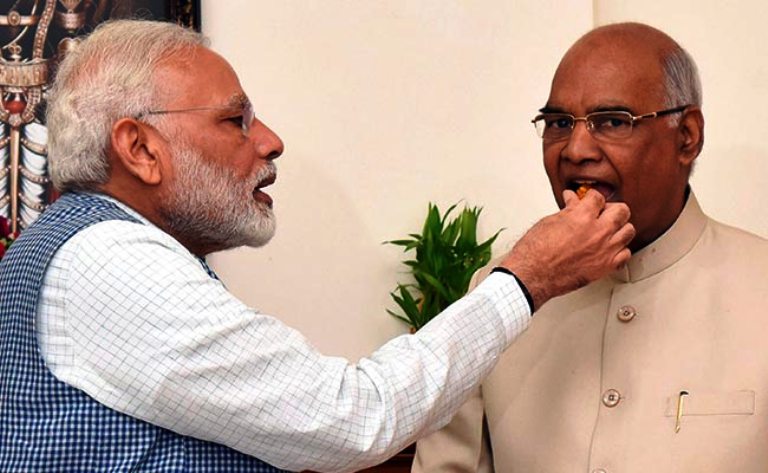 Before Ram Nath Kovind, the country had seen another Dalit President, K.R. Narayanan. He had been in the Indian Foreign Service and was a career diplomat. That is not all. He was a well-known educationist too and had served as the vice-chancellor of the world-famous Jawaharlal Nehru University, New Delhi. While at JNU, he did try to protect the autonomy of the VC’s office. In that respect, his tenure stood out. But he could not set a precedent. In short, Narayanan was a well-known figure even before he took over as the president. In contrast, Kovind’s past record is nothing to write home about. His only identity is that of an active worker of the BJP, and he has just been amply rewarded for that.

There were many differences between Jawaharlal Nehru and Rajendra Prasad, the first Prime Minister and the first President, respectively. They were appointed to their respective posts after Independence. They weren’t in those positions because they had won the popular mandate. They upheld different ideologies and were often at loggerheads with each other – so much so that Nehru had affixed his signature on the copy of the Constitution at the place where Rajendra Prasad was supposed to sign. An incensed Rajendra Prasad signed twice above Nehru’s signature. In fact, Nehru was not in favour of Rajendra Prasad’s appointment as president but had to relent to pressure mounted by others. He let Rajendra Prasad occupy the Rashtrapati Bhavan for a decade but never gave much weight to his counsel.

Barring Rajendra Babu, all other presidents of India were elected with the consent of the then ruling parties, and barring Dr A.P.J. Abdul Kalam, all were politicians and statesmen. What will become of the presidents once they demit office depends on the government of the day and that is why they are wary of rubbing the prime ministers the wrong way. Due to their differences, Nehru ensured that after his retirement, Rajendra Prasad was not even provided a house to live in.

History testifies that when the Dalit movement gained momentum, a Dalit was appointed president; when Muslims turned vocal, a Muslim was given the highest office of the land; when the Sikhs turned militant, a Sikh was made president; and when women’s movement became assertive, a woman was given the honour. The appointment of a Dalit as president is only a repeat of the same old story.

Today, the resentment among the Dalits is palpable. The ruling party’s auxiliary organizations are behind many excesses against the Dalits and the Muslims in the name of gau raksha (cow protection), love jihad, nationalism and patriotism. The Rajya Sabha has been witnessing bitter attacks on the government on these issues.

However, the fact of the matter is that whatever Dalits may fantasize, a Dalit in the Rashtrapati Bhavan will not bring any transformation in their lives. Instead, Dalits may become prey to the politics of the BJP. 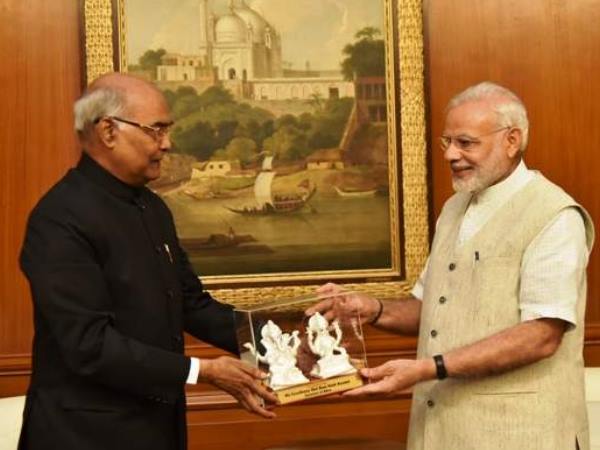 Ram Nath Kovind’s views on the welfare of Dalits do not inspire hope. His statements on different occasions reflect his poor understanding of the problems facing his community. Rejecting Sukhdeo Thorat’s research on the state of Dalits in India, Kovind had said that open discrimination against Dalits had declined rapidly. But he forgot that while discrimination against Dalits and minorities in these times of rapid change may not be very visible, it has assumed much more pernicious forms. In consonance with the ideology of the BJP, Kovind believes that their economic status, and not caste, is at the root of the discrimination against the Dalits. He ignores the fact that the grinding poverty of Dalits is also a fallout of caste-based discrimination against them. I am not questioning his scholarship or wisdom but then, what do the routine reports of exploitation of and atrocities against Dalits, especially Dalit women, point to? How can he wish them away? Doesn’t it expose a basic weakness in his thought process? His conclusions are not based on his own analysis. Rather, they are the outcome of him viewing things from the perspective of the so-called high castes. And that, in turn, is the result of his association with a political party and an organization holding a certain view. To hope that the mentality of a person, who has been an active worker of the BJP for decades and has been supporting its every move, will change overnight only because he has become president, is to live in a fool’s paradise.

What sort of a Dalit is Kovind? He did not even remember to mention India’s first Dalit President K.R. Narayanan and the architect of Indian Constitution B.R. Ambedkar when he was singing paeans to the first four presidents of India in his first speech after winning the elections? It seems that he will prove to be a Dalit leader of the ilk of Ram Vilas Paswan, Ramdas Athawale, Ram Raj (Udit Raj today) and other “Rams”. Incidentally, “Ram” is a part of his name too. I have no hesitation in saying that Kovind’s appointment as president will benefit the Dalits as much as Zakir Hussain’s or Fakhruddin Ali Ahmed’s had benefited the Muslims.