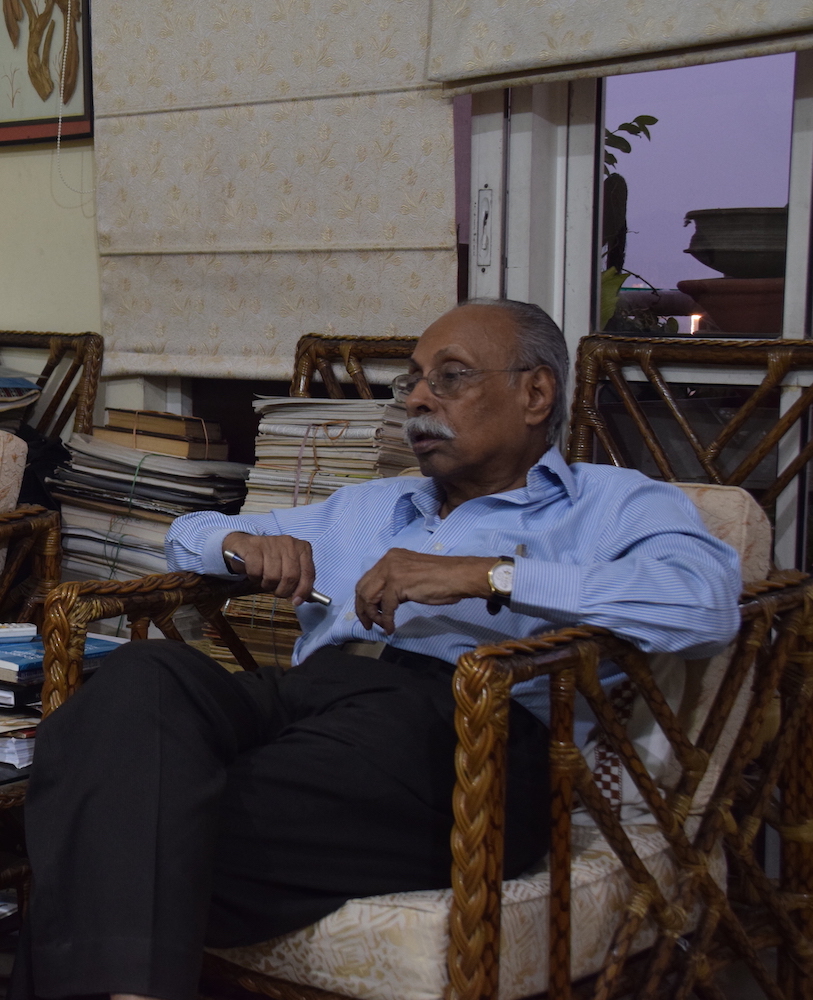 “We need reservations to build a strong nation,” says P.S. Krishnan, the former secretary to the Government of India in the Ministry of Welfare. He retired 28 years ago but even today he has his finger on the pulse of society, politics and governance as if he is still a serving secretary. He has spent the better part of his life looking at and studying society from the bottom up. From his viewpoint, the smart cities and bullet trains aren’t as visible as the huge potential of the historically disadvantaged masses that has been locked away. And it’s not the smart cities and bullet trains that has him talking about Japan, South Korea and Singapore but the measures they took to ensure social justice, which put them on the road to prosperity. Those who belong to the forward castes need not worry, he says, for opportunities will only grow once those who have been historically denied land, education and jobs have land, education and jobs. “Then India will rise to its optimum level … India will zoom.” Befittingly, at the instance of Krishnan, the Ministry of Welfare – implying sympathy, which is not what the Scheduled Tribes, Scheduled Castes and the Backward Classes of India want – was renamed as the Ministry of Social Justice and Empowerment.

Looking back, Krishnan rues a dearth of social movements in North India during and after the British rule, which hindered progress in terms of social justice. Kolhapur introduced reservations for backward classes (inclusive of today’s Scheduled Castes) as early as 1902. Mysore, Madras Presidency, Bombay Presidency and Travancore followed suit. Yet, the Constitution of the newly independent India, despite Ambedkar’s efforts, could only guarantee reservations to the Scheduled Tribes and the Scheduled Castes. The large constituency of the ‘Other Backward Classes’, which formed about half of the population, would have to wait another 50 years before opportunities denied to them gradually began to be restored.

Ambedkar joined the Viceroy’s Council and granted reservations to the Scheduled Castes as soon as he realized that Independence was on the horizon, for he knew that those from the upper castes who led the Independence movement weren’t given to such altruism. After independence, though, there was no one from north India, representing the backward classes and their movements, to build on Ambedkar’s groundwork – unlike the Adivasis who managed to have themselves Constitutionally recognized as the Scheduled Tribes (STs) and create the ST quota.

Hence, we had governments in the southern states that adhered to the principles of social justice – largely thanks to the efforts of the progressive pre-Independence rulers – while at the Centre and in north India, the idea of reservations was for long periods portrayed as an impediment to progress by the upper castes. 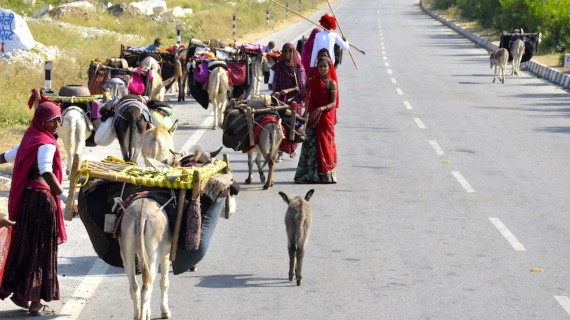 Getting Centre to divide OBC quota

The media – biased or ignorant?

Journalists like Barkha Dutt and eminent scholars like Jagdish Bhagwati take a predictable position on reservation informed by their birth. They must familiarize themselves with the facts