On 31 October 2017, I had written about a “great book”, Shastraheen Hindu Hindu Nahin[1], authored by Dr Vedram Vedharthi – Sahitya Ratna, Siddhant Shastri, Vidya Vachaspati, MA and PhD. The word “Sahyog” (contribution) is mentioned as the price of the book, published from Aligarh in 1990, meaning that it was distributed free of cost. At the end of the preface, the date given is “Karsewak Diwas”, 20 October 1990. It seems that the writer was part of the Ram Temple agitation. Page 35 of the book makes this profound observation:

“Bhagwati Durga is the slayer of Asurs and Danavs. Hence, every Arya Putra and Putri should be a slayer of the enemies and should know the ways and means of slaying them.

Bhagwati Durga had slain many oppressors for the protection of her religion, culture, nation, and Aryatva (Hindutva). Hence, every Arya Putra and Putri should kill at least one oppressor in his or her lifetime. However, one cannot identify the oppressor arbitrarily. One has to go by the directives and oppressor’s characteristics mentioned in the Manusmriti and Dharmashastra.” 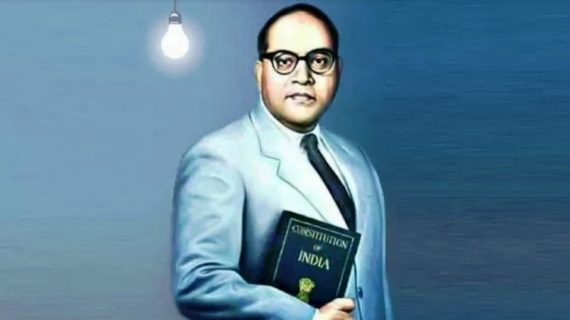 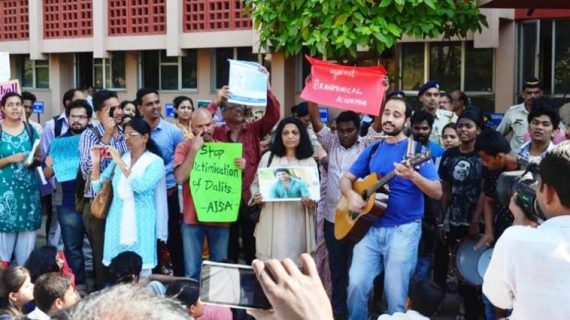 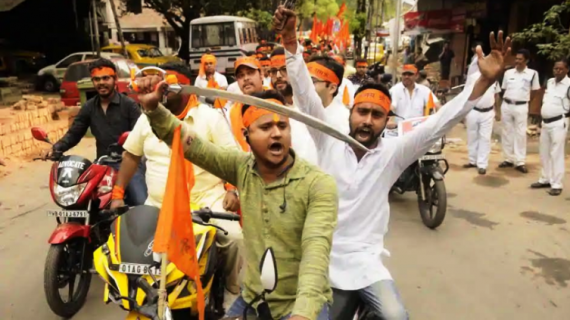 Dr Ambedkar, in ‘Annihilation of Caste’, says that the Hindu religious scriptures are overflowing with fanciful mythological tales. Moreover, these tales were used to build and sustain the caste system, writes Kanwal Bharti :