At least 164 children have died due to Acute Encephalitis Syndrome (AES) in Bihar. The state government claims that the best possible treatment is being provided to the children suffering from this fatal ailment. However, the fact is that the government simply does not have an adequate number of doctors to deal with the outbreak of the disease. Many government doctors are contractual appointees. The shortage of doctors is affecting the medical care of the stricken children.

Dr G.K. Thakur, medical superintendent of Shri Krishna Medical College Hospital (SKMCH), Muzaffarpur, confirmed this state of affairs in a telephonic conversation with FORWARD Press. He said that the paediatrics department of the hospital has one professor, four associate professors, four assistant professors and nine senior resident doctors at present. 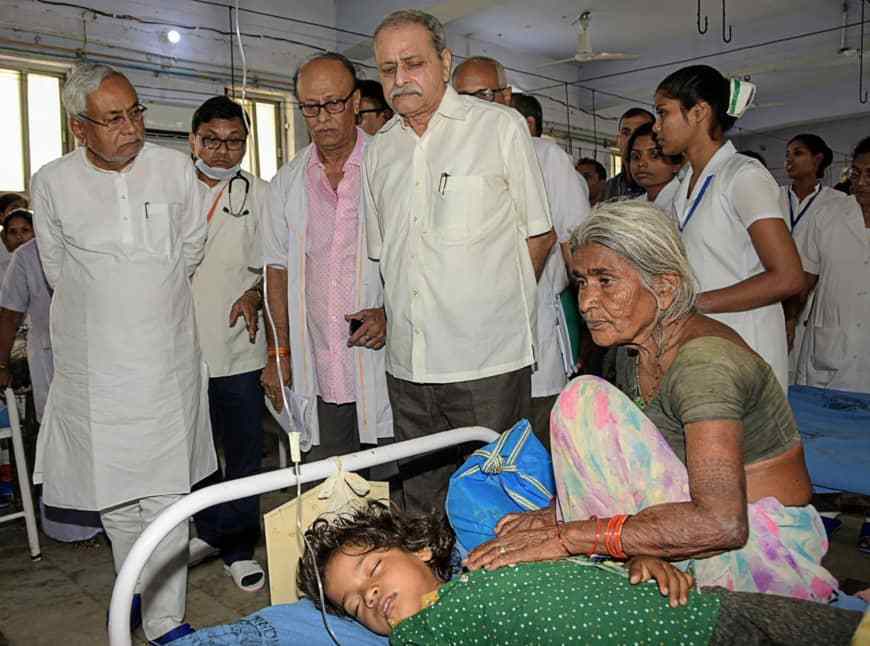 One of them, Dr Navindra Kumar, who was working as a contractual senior resident doctor at PMCH, refused to take up his new assignment, following which the government terminated his services. On 19 June, the health department deployed two more PMCH paediatricians – Dr Dileep Kumar and Dr Bhimsen Kumar – at SKMCH. However, given the number of patients, even that these reinforcements are insufficient. 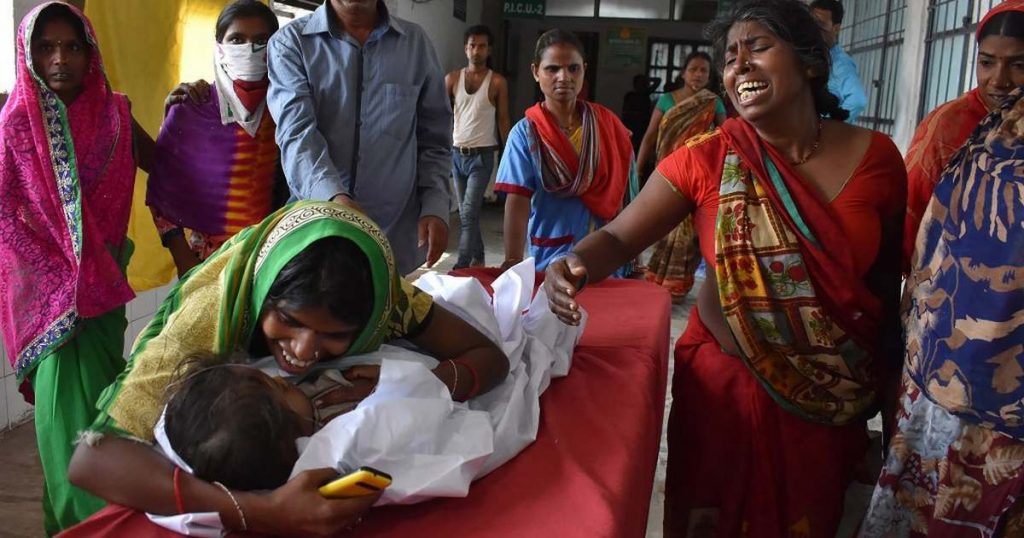 Distraught family members at SKMCH after losing a child to encephalitis

The government has categorically denied that there is any shortage of doctors at SKMCH. Shyam Rajak, the minister in charge of Muzaffarpur district, told FORWARD Press that the district has enough doctors. According to him, even the primary health centres (PHCs) in the district have ICUs.

However, official statistics belie the claims of the government. As against 11,371 sanctioned posts of doctors in the state, only 2,400 have been filled. Among these 2400 doctors, 450 are involved in training, administration and research. Only 1,950 doctors are thus actually treating patients in government-run medical institutions. According to a senior resident doctor posted at PMCH, there is an acute shortage of paediatricians in government hospitals in Bihar. There are only 300 paediatricians on the Bihar government’s payroll. 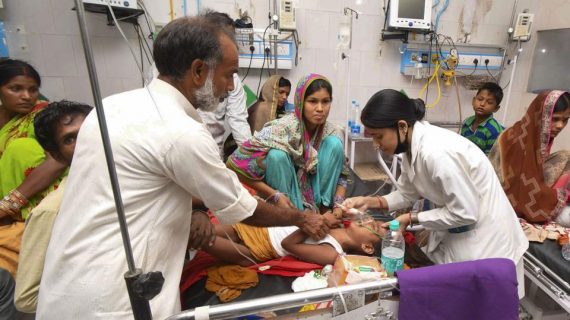 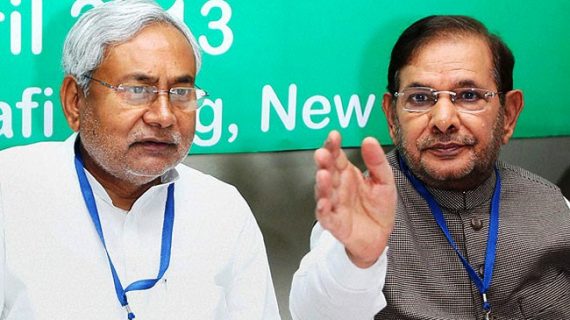 Sharad Yadav to be JD-U president and show Nitish Kumar the door!

Will Sharad Yadav join Lalu Prasad’s RJD? Or, will he launch his own party? Yet another possibility is being talked about. Technically, it is Sharad Yadav who is capable of forcing Nitish Kumar out of the party and efforts to do just that have gathered momentum 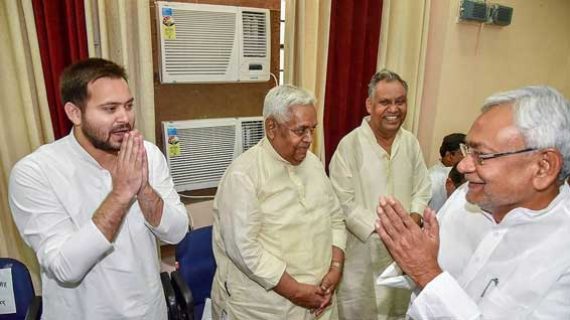