During the recently held Lok Sabha elections 2019, Assam went to the polls in three phases commencing on 11 April 2019 and ending on 23 April 2019. The election result has brought great cheer to the Bharatiya Janata Party (BJP) leadership and its dedicated workers. The saffron party won nine of the 14 seats. This success of the party is unique in the post-colonial history of Assam.

Except in South India, voters nationwide overwhelmingly responded to the appeal of the BJP and its supremo Narendra Modi. On the other hand, the Congress party failed in its attempt to revive itself at the national level. In many states like Rajasthan, Himachal Pradesh, Arunachal Pradesh, Gujarat, Haryana and Uttarakhand, the party drew a blank. In Assam, too, the Congress party failed to increase the number of seats and check the growth of BJP. Let us see what led to the Congress’ failure in Assam.

Since its decimation in the 2014 Lok Sabha elections, the Congress party has fared poorly in the elections in Assam that followed, such as Assembly Elections 2016, Panchayat Elections 2018 and now the recently concluded Lok Sabha elections. Many see the uninterrupted decline in the party’s electoral performance as the manifestation of the growing irrelevance of the party in state politics and the lack of capable leaders in its fold. The Congress party has failed in Assam due to many reasons, such as lack of organizational vigour, little connection with the masses, incompetence in coalition politics, nonexistence of a mass leader, sycophancy, soft-Hindutva and widespread corruption.

Undoubtedly, the campaign of the BJP was intense, further bolstered by the prolonged and grounded campaigns of the Rashtriya Swayamsevak Sangh (RSS). They covered even the remote villages to win over voters. On the contrary, there was no visible activity of the Congress organizations on the ground and the party that was cadre-based in the pre-1970 era lost almost its entire social base to its political competitors. The campaign of Congress in the run-up to the elections was so feeble that it remained unseen and unheard. In today’s Congress party, most of the workers do not have an ideological commitment and most of the leaders are simply hungry for power and money. The latter holds true for BJP as well but at least their workers have an ideological commitment. 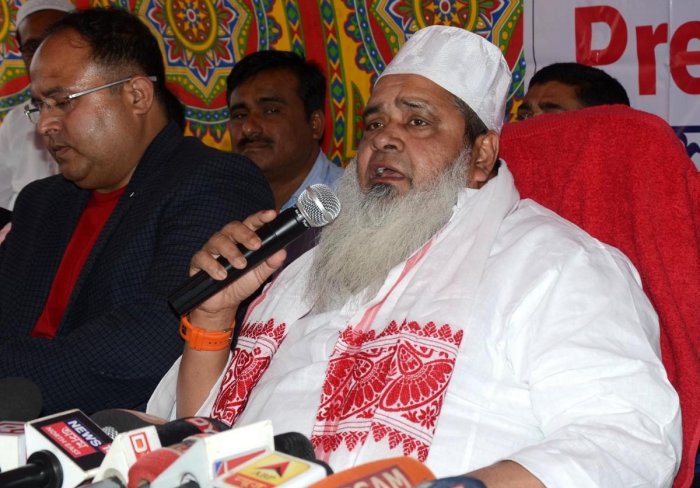 The BJP successfully formed a pre-poll alliance with Bodoland People’s Front (BPF) and Asom Gana Parishad (AGP) but the Congress went into the elections alone. The party’s failure to form a coalition with regional forces such as the All India United Democratic Front (AIUDF) gifted at least one additional seat (Karimganj) to the BJP. AIUDF is not in alliance with the Congress in the state but is a part of the Congress-led United Progressive Alliance (UPA) on the national stage. The BJP kept claiming that the Congress had an understanding with the AIUDF but the Congress rubbished those claims. Meanwhile, AIUDF president Badruddin Ajmal openly stated that he had a talk with senior Congress leaders and consequently left all but three seats to the Congress. It was said then that the Congress party had agreed to field weak candidates from these three constituencies, but the party did not follow through on this supposed agreement.

An alliance with the AIUDF has complicated things for the Congress. If it openly acknowledged an alliance with the AIUDF, it would lead to voters identifying the Congress with the Muslims – the “illegal immigrants”. Most of the Muslims of Lower Assam and Barak Valley have been earned the xenophobic label of “illegal immigrants”. Though Congress tried hard to distance itself from the AIUDF to pursue its soft-Hindutva politics, it didn’t succeed. There was a contradiction in its approach, for it made every effort to dent the vote bank of the AIUDF, especially when it realized that it didn’t stand a chance in Upper Assam. The party today is largely dependent on the Muslims, whom the party has treated for decades merely as a vote bank and denied the fruits of development. Ironically, Muslims of Assam voted, in the absence of any alternative, for the Congress, the party that promoted soft-Hindutva. 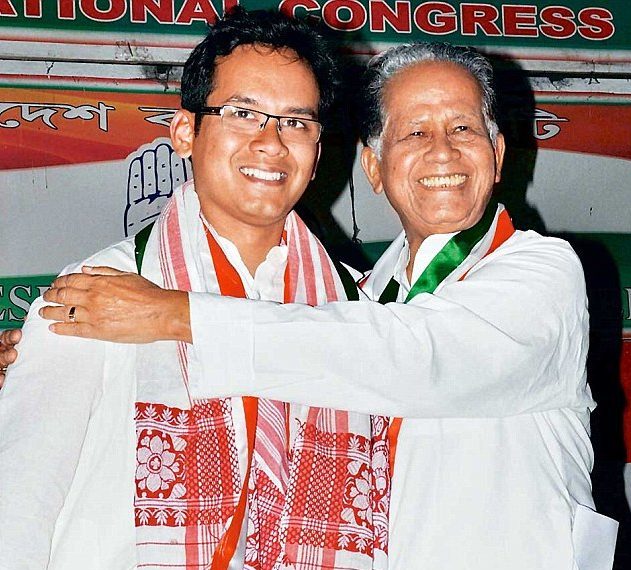 The Congress in the state also suffers from a dearth of vibrant leaders. Most of the top state leaders of the party are anything but dynamic. The Congress party has become notorious for its sycophancy and dynastic politics. None of the top leaders of the state have come up from the grassroots and they are not acquainted with the political struggles on the ground. Many of them have acquired top positions in the Assam Pradesh Congress Committee (APCC) thanks to their family’s clout in politics. The lack of vertical mobility in the organizational structure of the party has resulted in the party losing its vigor on the ground. Gaurav Gogoi, MP, and Debabrata Saikia, leader of opposition in Assam assembly, are both sons of two former chief ministers. There are many others like them holding important positions within the state unit of the party. Does a dedicated, dynamic, educated, capable worker of the party, without a political heritage, stand a chance of being made a candidate for a parliamentary seat? The answer is clearly a “no”. The question is: How long before this deep-rooted culture of unequal opportunity is uprooted?

The party has recently announced its mission of 80 seats in 2021 assembly elections, but unless there are wholesale changes in the party organization and policies, this goal looks unattainable. But then it doesn’t have a choice. It’s a do-or-die moment for the grand old party.

Nazimuddin Siddique, PhD, is an independent researcher based in Chirang, Assam. His writing focuses on the marginalized social groups of Northeast India 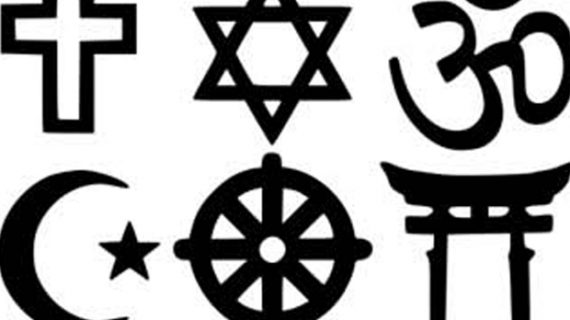 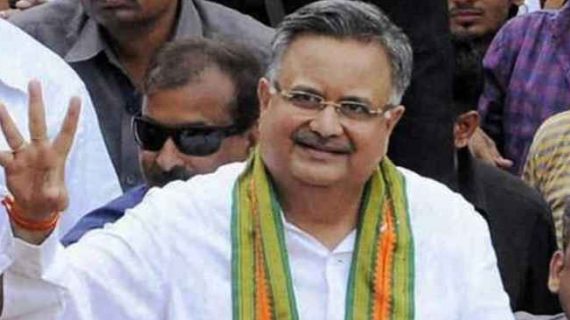 Bastar, often described as the key to power in Chhattisgarh, did not hold as much significance this time. Despite winning 8 of the 12 seats in Bastar, the Congress could not come to power in the state