Higher education is one of the best markers of socio-economic status of any group or community. In India, the upper castes are dominant in institutions of higher learning, both among the students and the faculty. The government’s apathy and lack of political will are behind this state of affairs. But the indifference of members of these communities is also responsible for their poor representation in these institutions.

(The remuneration for other related work such as evaluation of exam papers is extra. The salary of professors at academic level 15 is equivalent to that of the secretary to Government of India.)

SCs form just 3.47 per cent and STs 0.7 per cent of the professors in Central Universities and Institutes. The corresponding figures for associate professors are 4.96 per cent and 1.3 per cent, respectively. Clearly, given the reservation quotas in place, this is shameful. 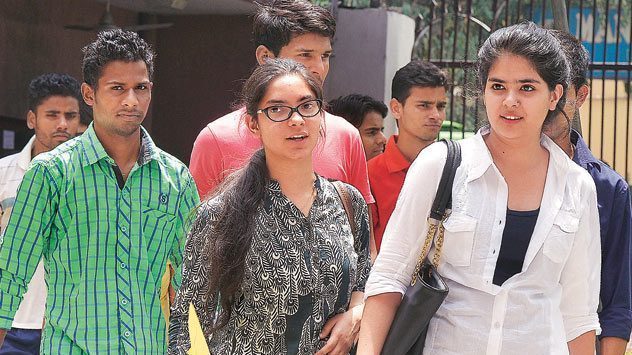 Most of the Dalitbahujan youth opt for easily available jobs of clerks, TTEs, constables, etc. Even those who are in a position to acquire higher education either opt for technical degrees or try to get into the administrative services. They rarely opt for the higher education sector.

Why is it so? Are the positions in the higher education sector less paying or more demanding? An assistant professor is supposed to teach 16 hours a week while associate professors and professors,  14 hours. Thus, a professor is expected to take only four classes a week. No one can stop them from devoting the rest of his time to research, social work or community activities. Central Universities thus not only offer attractive remuneration but also an opportunity to work for society.

Salaries are even higher in technical and medical institutions. Top private universities are paying professors a monthly salary of up to Rs 5-7 lakh.

Besides the few working hours, high salaries and opportunity to engage in social work, teaching jobs in higher education sector also lend prestige and high social standing. University professors may not be rated as high as the IAS or the IPS, nonetheless they are widely respected. These jobs are a great boon for those who want to do something for society.

Because political activities are conducted in Central Universities and because some of them act as think tanks for the government, it is imperative for the Bahujans to have a hold over these institutions. The Bahujan youth should realize that taking up a position in the higher education sector will not only be good for their future but also for the future of their community. They can be stepping-stones to educational, economic, social and political equality. So, more and more Bahujan youth should opt for teaching jobs in Central Universities.

Born in Amroha, Uttar Pradesh, Syed Zaigam Murtza has a masters in public administration and mass communication from Aligarh Muslim University. He is an associate producer in Rajya Sabha Television. 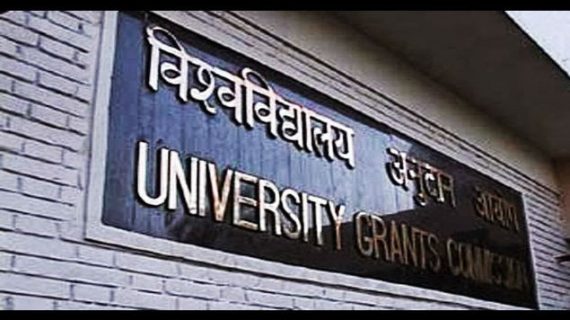 The UGC has suggested department-wise reservations in universities. Now, the ball is in the Ministry of Human Resources’ court 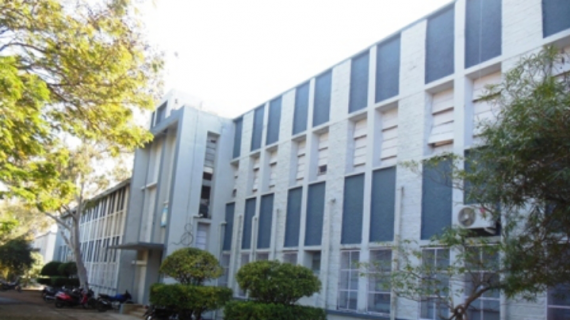