Union Home Minister Amit Shah first introduced the Bill in the Rajya Sabha on 5 August 2019 and then took the Bill to the Lok Sabha the very next day. Both the houses passed the Bill. The members of both Houses did not get the customary two-day notification prior to the discussion of the Bill. Behind the scenes, though, the central government had done its the groundwork. First, it abruptly halted the annual Amarnath yatra, and asked the pilgrims and tourists to leave the state with immediate effect, citing intelligence inputs of a terror attack. Students studying in various institutions, such as the National Institute of Technology (NIT), and migrant workers, too, were ordered to leave. Thousands of paramilitary forces were suddenly and quickly moved into the state, which already had 700,000 armed forces personnel and was known as one of the most heavily militarized zones of world. Top leaders of the state, including two former chief ministers, were arrested without any notice and have been in custody ever since. All communication, including mobile, television and internet, were completely shut down. Strict curfew was enforced throughout the state, especially in the Kashmir Valley. 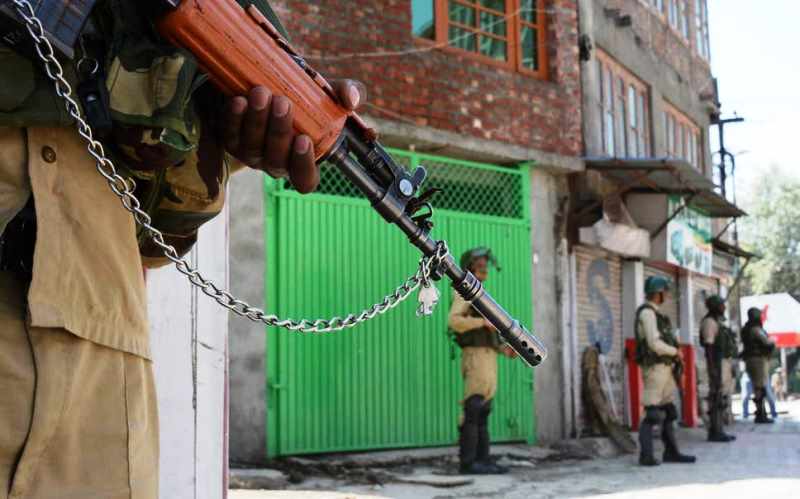 The decision to downgrade the statehood of Jammu and Kashmir with the abrogation of Articles 370 and 35A has elicited contrasting responses. A large number of Indians living outside the state are elated while others term it as a severe blow to Indian democracy. But the people of Jammu and Kashmir themselves have been rendered voiceless. Among those backing the move are Kashmiri Pandits, Dogras of Jammu and Ladakhi Buddhists. Yet, the Muslims of Kargil who will form a significant section of the population of the Union Territory of Ladakh are not pleased. Before it was declared a union territory, Ladakh had an Autonomous Hill Development Council. 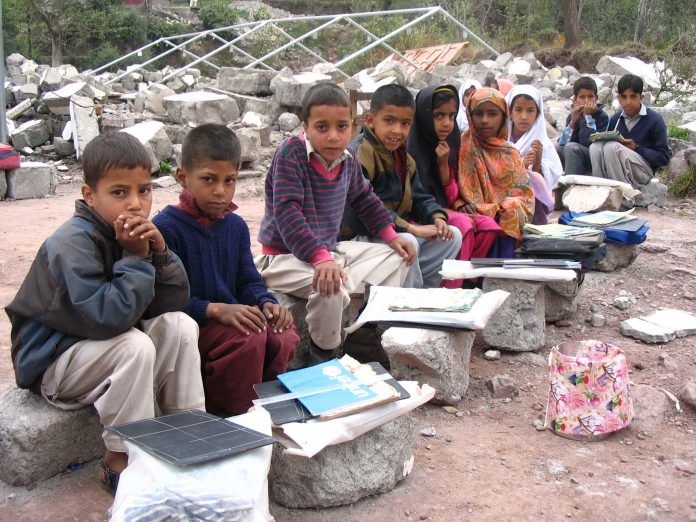 The right-wing government at the Centre argues it was forced to revoke Article 370 because the Article came in the way of the government’s efforts to ‘develop’ the state. This claim doesn’t hold water, for there are many states in India, such as Uttar Pradesh, Jharkhand, Odisha, Chhattisgarh, Bihar, Madhya Pradesh, to name a few, which lag behind Jammu and Kashmir in the human development index and yet these states don’t have restrictions in the vein of Article 370. Surprisingly, the government chose to link every evil that the state has been suffering from, with Article 370, including terrorism, corruption and secessionism.

Jammu and Kashmir is not a just piece of land but the home of a people. It was the only Muslim-majority state in a Hindu-majority country. Many hold the view that the state was stripped of its rights because of the faith the majority of its residents profess. The government though is confident that that abrogation of Article 370 will bring about “complete integration” of Jammu and Kashmir with India, but Pratap Bhanu Mehta, one of India’s most respected columnists, wrote: “The optics of this measure is not integration, it is humiliation, of a piece with subtle and unsubtle reminders to minorities of their place in India” (Indian Express, 6 August 2019).

This undemocratic, unilateral, anti-minority and unconstitutional move has shaken the northeastern states, too, since many of them, including Arunachal Pradesh, Nagaland, Mizoram, Manipur and parts of Assam, enjoy special status under Article 371.

Everyone has had their say on the matter, except the people of Jammu and Kashmir. How long before they make themselves heard? Perhaps, when curfews are eased and detentions end. But what will they say? Will they be even more suspicious of the world’s largest democracy? Only time will tell.

Nazimuddin Siddique, PhD, is an independent researcher based in Chirang, Assam. His writing focuses on the marginalized social groups of Northeast India 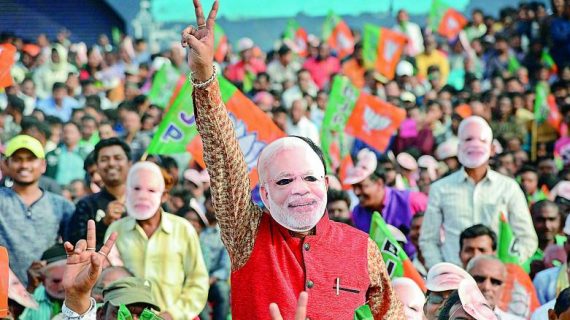 Article 370: Sorry, this is majoritarianism, not majority; heads were counted, views weren’t considered

Gandhian intellectuals and organizations share their concerns about the situation in Kashmir. They say that a government brimming with majoritarian pride has pushed the country down a blind alley 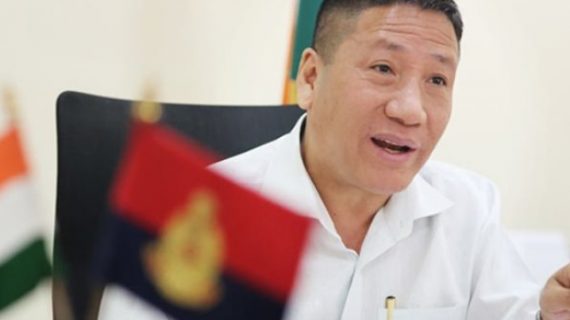