Dr Bhimrao Ambedkar, the great social reformer, politician and religious leader, accomplished much in his all-too-short life. Even though it did not appear before he breathed his last on 6 December 1956, Ambedkar’s powerful reconstruction of Buddhism – The Buddha and His Dhamma – was well on its way to the public, eventually being published in 1957. Another work of his, perhaps more controversial, did not share a similar good fortune. As Nanak Chand Rattu recounts, Ambedkar had started a work entitled Riddles in Hinduism in January 1954 and completed it by November 1955. The subject matter was largely a scathing critique of many texts, figures and doctrines that Hindus held dear. Rattu even recounts that Ambedkar had four copies of the work typed up, explaining that “I haven’t got my own press and naturally it has to be given to some Hindu press for printing. It can be lost, burnt or destroyed and my several years of hard labour will thus go waste. Doesn’t matter what the cost involved. I must have a spare copy with me.” Ambedkar’s plans of publishing this book was held up because of his need to find two photos to include, as well as monetary challenges he faced with many of his final book projects. Other commentators, including the editors of Ambedkar’s collected writings and speeches, explore these delays and troubles in detail. Ultimately, all versions of the final manuscripts were lost, and the editors of Ambedkar’s writings and speeches cobbled together the published version from a range of individual chapter manuscripts identified in his papers after his death. 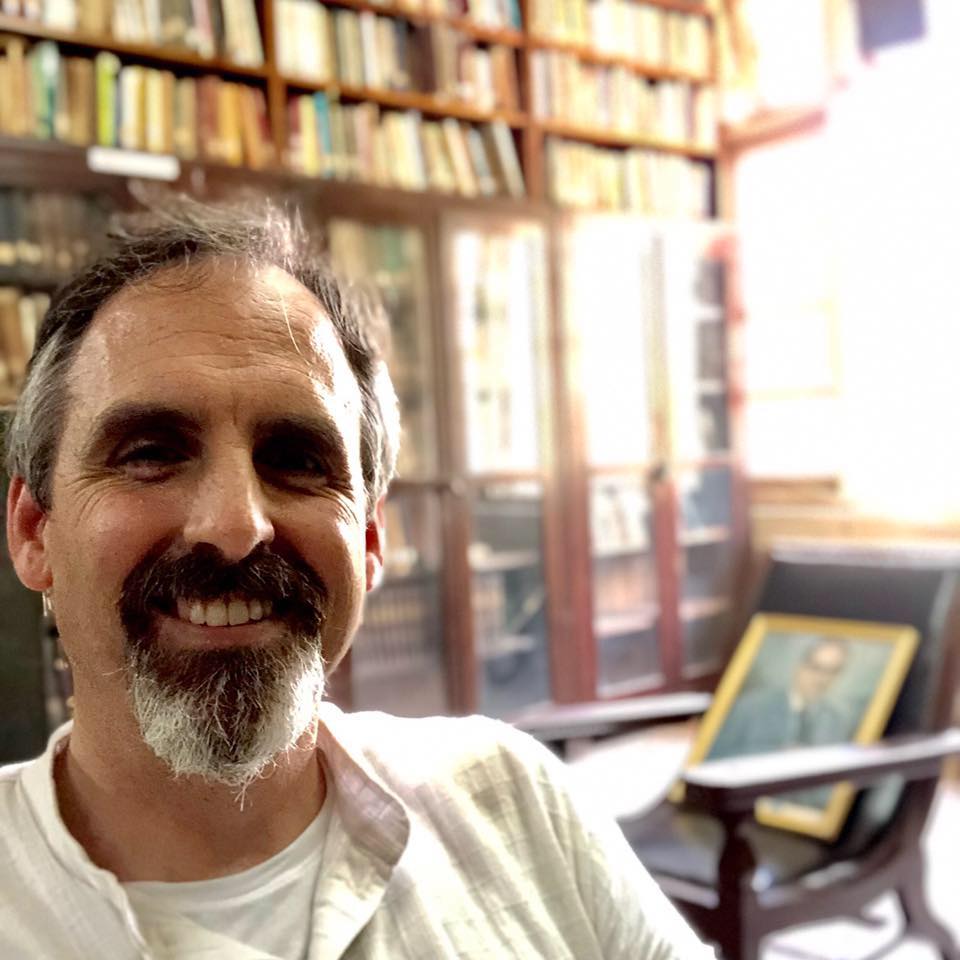 Scott R. Stroud is an associate professor of communication studies and program director for media ethics at the Center for Media Engagement at the University of Texas at Austin. His most recent book, ‘The Evolution of Pragmatism in India: Ambedkar, Dewey, and the Rhetoric of Reconstruction’ (University of Chicago Press, 2023), tells the story of Bhimrao Ambedkar’s engagement with Deweyan pragmatism and how it shaped his innovative rhetoric in pursuit of social justice in India. He is also the author of ‘John Dewey and the Artful Life’ and ‘Kant and the Promise of Rhetoric’, as well as the co-founder of India’s first Center for Dewey Studies at Savitribai Phule Pune University.