The “anti-reservation character” of the media is on display once again. On 11 June 2020, a division Bench of the Supreme Court, comprising Justices L. Nageswara Rao, Krishna Murari and Ravindra Bhat, took up a petition on the issue of reservation. It was filed jointly by several political parties of Tamil Nadu. During the course of the coronavirus-induced online hearing, the Bench commented that reservation was not a fundamental right, hence the petition, which was filed under Article 32 of the Constitution, could not be heard. Article 32 concerns remedies for violation of fundamental rights.

The case was filed by a clutch of political parties, challenging the Centre’s decision not to provide 50 per cent reservations to OBCs in the All-India quota seats of medical undergraduate, postgraduate and dental courses surrendered by Tamil Nadu universities and colleges. The petitioners argued that the state’s law providing for 50 per cent reservation to the OBCs should also apply to these seats. The petitioners included both the ruling and opposition parties of Tamil Nadu – All India Dravida Munnetra Kazhagam (AIADMK), Dravida Munnetra Kazhagam (DMK), Congress, Communist Party of India (Marxist) (CPI-M) and other parties. Rising above political differences, they had got together to protect the interests of the OBCs. 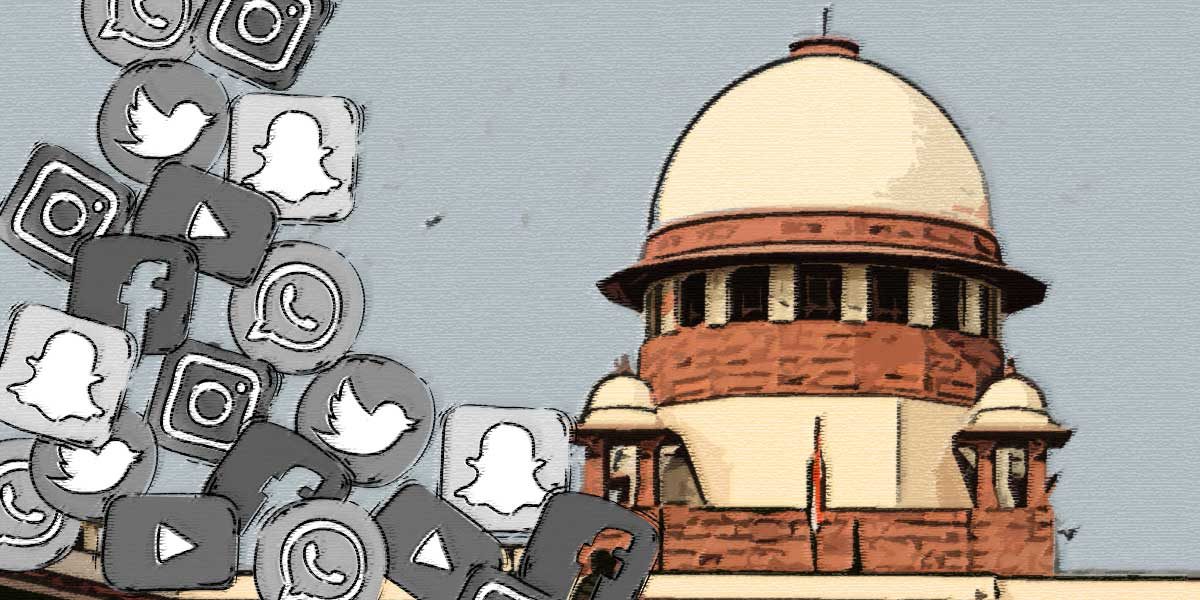 This issue of OBCs being shortchanged though is not confined to Tamil Nadu. Nationwide, general-category candidates are annually granted admissions on around 3,000 seats in the all-India quota of medical and dental courses that should actually go to the OBCs. FORWARD Press had reported on this issue earlier this year.

Given their anti-reservation slant, print and electronic news outlets went overboard with the comment of the division bench – as if they had got hold of a weapon that would help them do away with the system of reservations! Wire agencies put out the story and the desks of media organizations began playing on it. Hindi newspapers were the worst. They presented the story as if the Supreme Court had rejected the very concept of reservations, which, not being a fundamental right, could be dispensed with.

Dainik Jagran captioned its story “Reservation not fundamental right, says Supreme Court; jolt for CPM, other parties.” The story began thus: “The Supreme Court has unambiguously stated that reservation is not a fundamental right. With this comment, the top court refused to entertain a petition filed by different political parties seeking an additional 50 per cent reservation for OBCs in medical seats in Tamil Nadu.”

Also read: 3000-plus seats in medical colleges given to upper castes on a platter

Hindi daily Prabhat Khabhar, published from Patna, front-paged the story with the header, “OBC quota in medical colleges; court refuses to hear plea”. A sub-head declared in bold relief, “Supreme Court says reservation is not a fundamental right”. The story begins with these words: “The Supreme Court, on Thursday, made a significant comment with respect to the demand for reservations. The court said that reservation is not a fundamental right. With this comment, the court dismissed a petition filed by political parties of Tamil Nadu demanding 50 per cent reservation for OBCs in all-India quota seats in medical colleges.”

This so-called significant comment was not only splashed across the front pages of newspapers but TV news channels also declared that it was a “major development”. Aajtak, for example, said, “In NEET reservation case: SC says reservation is not a fundamental right”. The Supreme Court comment was dubbed as “significant” and the news presenters reminded the audience of the “importance” of the development more than once.

No mention in court’s order

Was the Supreme Court’s comment really “important”? The answer is no. The court merely said that the lawyers for the petitioners had sought permission to withdraw the petition with the request that they be allowed to file it in the High Court under Article 226 of the Constitution. The court granted the permission to them and said that the “petition is dismissed as withdrawn”.

As the hearing began, the court commented that it appreciated the political parties coming together on a matter of the interest of the state. It said that they should withdraw the petition and take the matter to the High Court. “You are demanding 50 per cent reservation in only one state – Tamil Nadu,” the court said.

P. Wilson, counsel for the DMK, told the court that they were not demanding an additional 50 per cent reservation but only wanted the court to ensure the implementation of an already-existing provision.

(2) The Supreme Court shall have power to issue directions or orders or writs, including writs in the nature of habeas corpus, mandamus, prohibition, quo warranto and certiorari, whichever may be appropriate, for the enforcement of any of the rights conferred by this Part

Which rights are ‘fundamental’?

It is clear that the right to reservation is not explicitly listed as a fundamental right. But it springs from the Right to Equality (Articles 14-18), which allows the State to make special provisions for socially and educationally backward classes. Reservations are provided under this provision.

Raj Narayan, convener of Janhit Abhiyan and a petitioner in a case related to OBC reservations filed in the Supreme Court, says that making laws is the exclusive preserve of Parliament and the judiciary is mandated with the responsibility of interpreting the laws. If Parliament so desires, it can place the provisions related to reservations in the Ninth Schedule of the Constitution to shield them from judicial review. A demand to this effect was raised by some Dalit MLAs from Bihar recently.

In 2013, when the United Progressive Alliance was in power, Supreme Court Justice Altamas Kabir, in a judgment on his last day in office, had declared that reservation cannot be granted in appointment of teachers in specialty and super-specialty courses in medical colleges of the country, including AIIMS. At the time, Parliament had toyed with the idea of placing the provisions regarding reservation in the Ninth Schedule. However, political differences came in the way. 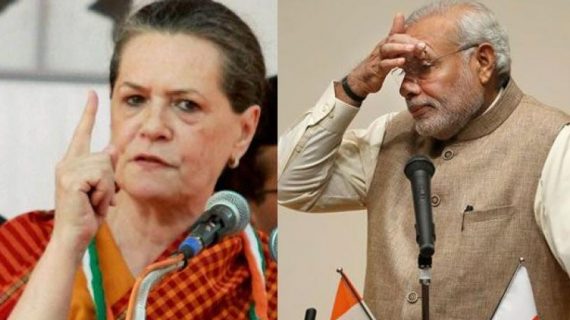 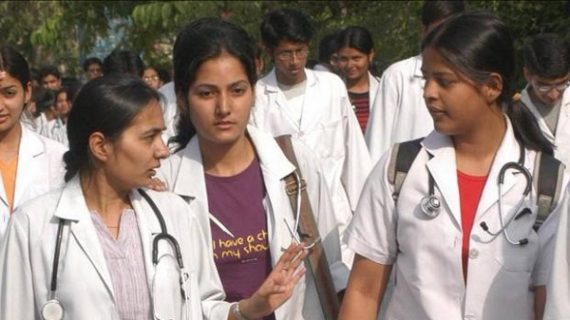