I am a student, and I have seen many of my peers deal with mental problems. I have had to personally deal with such issues, too. Believe me, it’s not easy to deal with psychological issues; it can be very traumatic, pushing you to the point where you can harm yourself. During the whole discussion on mental health, we just focus on the suicide, how it has been committed, how the news was received by people and so on but we hardly give a thought to who is responsible for the psychological problems in the person.

My mental problems started after taking admission in the Department of History, University of Delhi. I had cleared my written exam and personal interview to get there. Whenever we attended any discussion, some of my friends and I, who come from small towns and mostly from the marginalized communities, were humiliated for not speaking and writing English according to their expectations.

I have completed my graduation and post-graduation from Delhi University and Jawaharlal Nehru University respectively, so I have become more fluent in English over the years. But few of my friends have come directly from villages and small towns of Hindi-speaking states, and the Northeast and really struggle with speaking and writing in English.

The price for standing up

However, even I couldn’t associate myself with fluently speaking upper-caste, upper-class students because of my identity as a small-town backward girl. But one day I decided enough was enough and began to resist all the humiliation and bad behaviour. Many of my classmates have realized that we all are not treated equally; still, they kept silent because they are afraid of losing their degrees. When I made up my mind to fight all these Hindi-English discriminations, upper-caste-class-lower-caste-class discrimination, I was left alone. And let me tell you one has to pay a price for speaking up against the prevalent practices.

Yes, I feel strongly against the caste-, class- and, language-based discrimination and I make it known. That’s why I am treated as a troublemaker in the department. My supervisors and few professors of the department have mentally tortured me – they have rejected my research topics again and again because I have refused to work on the topic suggested by them and stuck to the topic I had decided earlier. This has been followed by untimely calls like at 1 am or 2 am to ask me to complete my work. I have been told to leave family matters alone and focus on research. There has been no place for my ideas in my research. They have been consistently rejected. My English has been mocked, and my writing style laughed at. My writings have been called kooda-kachra (rubbish) despite my good academic record. There are many more stories of mental torture.

Still, I obeyed them because I thought they were correcting me, but I didn’t realize until later that the upper-caste academia didn’t want students like me to study. They wanted us to give up, and as a result, many of my classmates dropped out of the course.

Don’t you think that this behaviour of teachers and peers will affect a student? It affected me a lot, and I kept worrying about my career. The nasty comments about my writings still haunt me. I doubted my skills, lost confidence and it took time for me to regain my confidence. 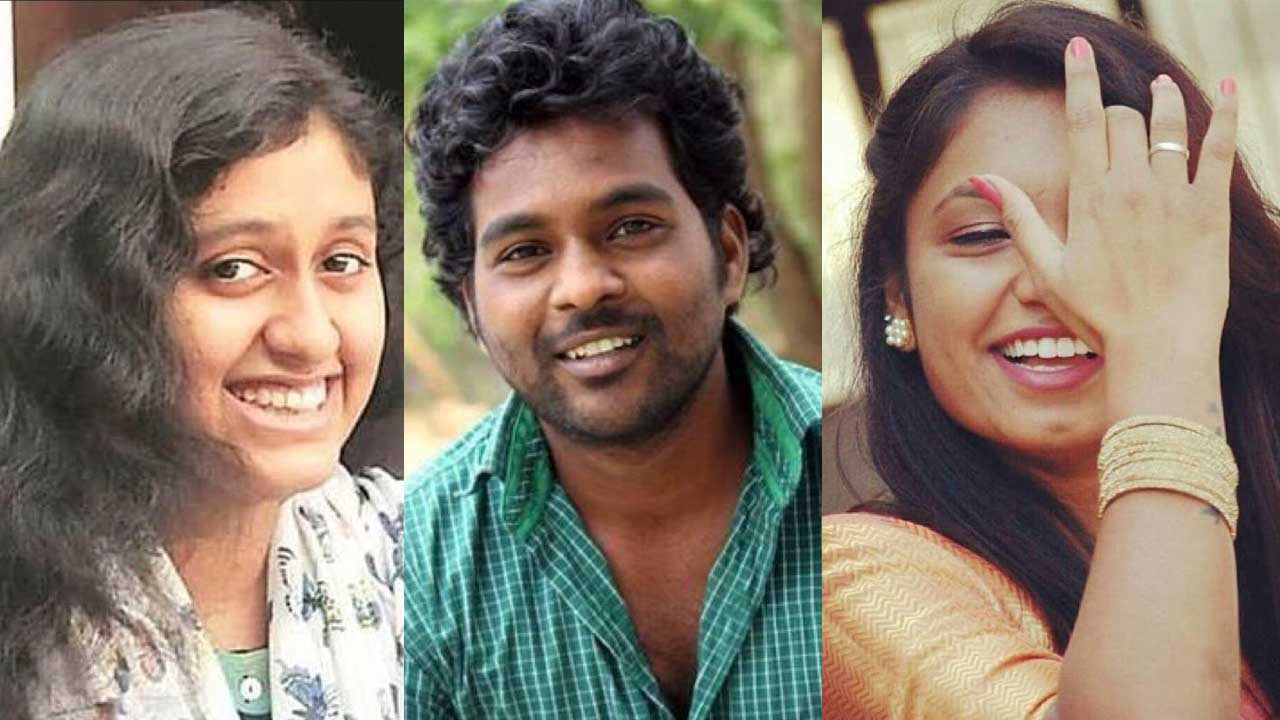 More torture lay in store for me when I complained against such behaviour. I approached the authorities concerned and told them I was not feeling well as a result of the treatment meted out to me. Instead of inquiring about my mental health, people started blaming me. When I gave examples of Rohith Vemula, Payal Tadvi, Fatheema Latif as victims of such behaviour, they thought that I was threatening them.

Teary-eyed, I was trying to explain to them I was not well but they said: “Ye sab drama mat karo, tumhe koi problem nahi hai, janbujh k kisi ko fasao mat” (Stop playacting, you don’t have a problem, don’t deliberately get someone into trouble). I had now become a conspirator in their eyes. I have written about my problems, my pain to every authority concerned. But, no one tried to find out how I am doing. Why am I feeling so? My problems were dismissed as natak. My parents are not so-called big professors, IAS officers, politicians. I have no doubt that I was tortured because I don’t have a surname like Thakur, Sen, Bhattacharjee, Shrivastava.

On our campuses there is no place where a student can discuss their mental problems. After the death of Rohith Vemula, I thought campuses had woken up to the student’s mental state, but I was wrong. We have seen multiple deaths of students – Payal Tadvi, Muthu Krishnan, Fatheema Lateef – after Vemula’s demise. Still, our campuses don’t treat mental health as a priority. There has been no effort to engage with the problems Dalitbahujan students face on elite campuses. A few universities have special cells, but they are not sufficient.

While discussing mental health on campuses, we must ask why students are so tense and anxious. Many a time they are disturbed by casteist-religious discrimination. Some are bullied by their classmates, seniors and others. Yet no one delves into the cause of the problem and takes action.

Teachers are never blamed. The upper-caste academics write articles and books on social discrimination but never practise what they preach. They don’t stand for the students’ cause and instead they try to protect each other. Their social prestige matters to them more than any student’s life. And if a student tries to speak up, they will be treated as depressed, “mental” troublemakers and conspirators.

I joined the university for research. Little did I know that I would be called a dramebaaz, or a conspirator. I am angry with the women professors. Despite knowing what my problems were, they asked me irrelevant questions: Why are you disturbed? Are you going to marry? Do your family members taunt you because you have decided to continue studying? They knew who taunted me yet pretended they didn’t know.

I have spent sleepless nights and cried everyday thinking about my degree. I have felt worthless many times; sometimes I have thought of taking extreme steps. A few friends made me realize my worth. My anxieties were very concerning to my parents, too, but my mom said she had given birth to a fighter and her daughter wouldn’t harm herself. But do all students have friends and family like mine? My parents are educated enough to understand caste and gender discrimination on campuses, but many students do not have “woke” families. They end up quitting studies or taking any extreme steps.

My problems have not been resolved yet. I have been dealing with them for the past two years because I decided to fight back. But not everyone has the mental strength to do so. Meanwhile, unfortunately, some students have given up.

I would urge all professors and fellow scholars to introspect: Has my behaviour affected any of my students or peers? Please take these mental health issues seriously and make sure you do not become the reason for anyone’s pain. Otherwise, we will keep losing young students.

To all those feeling low and anxious, if any person or thing is responsible for your mental trauma, decide either to fight back or leave! But don’t harm yourself. Your life is much more important than any degree and career.

An earlier version of this article appeared in Countercurrents.org. It has been republished here with the author’s permission.

Ritu is a research scholar in the History Department, University of Delhi. Her research has focused on the marginalized communities of Bihar. She is presently studying the Dom community