Thinkers like Jotirao Phule (Mali), Chhatrapati Shahuji Maharaj (Kurmi), Periyar E.V.R. Naicker (Balija Naidu), Periyar Lalai Singh Yadav (Yadav), Ramswaroop Verma (Kurmi), Jagdeo Prasad (Kushwaha) and many others did their utmost to free the backward castes from the slavery of the brahmanical system. But it would not be an exaggeration to say that the backward castes did not follow in the footsteps of their mentors and emancipators. In 1984, Kanshi Ram founded the Bahujan Samaj Party. He built a movement inspired by these great personalities and made a determined effort to wrest power from the brahmanical forces and hand it over to the Dalitbahujans. But the backward castes never recognized him as their leader. Instead, the leaders of the backward castes continued to carry the palanquin of Brahmanism. They could neither make it to the pinnacle of State power nor free the Backwards from the slavery of Brahmanism.

READ THE FULL ARTICLE HERE: To rule, OBCs need to free themselves from Brahmanism 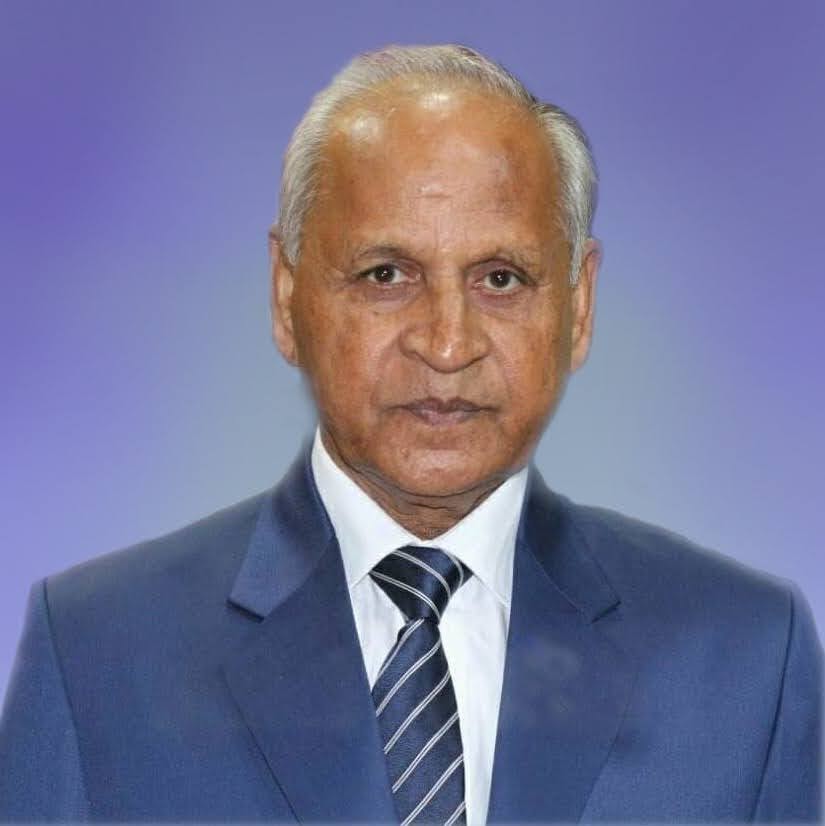