Sukma is a district in Chhattisgarh. Silegar is a village in Sukma. All the residents of Silegar are Adivasis. In fact, Adivasis are in an overwhelming majority in the entire Sukma district. The Adivasis inhabiting Silegar come from the Koya tribe. As for Sukma district, it is also populated by Dorla and Halba Adivasis. Then there are non-Adivasis people of Telanga, Dhakad, Kalar, Raut and Ghasia castes. But their population is far less than that of the Koyas.

The Koyas of Silegar have been protesting for the past six months. They have some demands which the Congress government of Chhattisgarh has yet to fulfil. When the stir was launched, the government tried to terrorize them. The protesters were fired upon, killing three men, one woman and an unborn child. 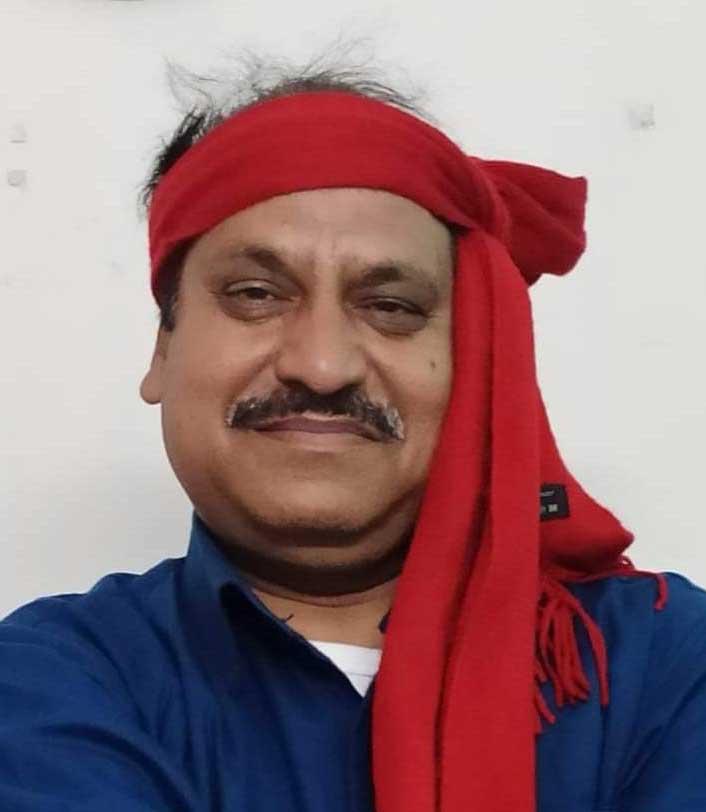