Speaking in the Bihar Assembly on 2 April 1970, Jagdeo Prasad had underlined the difference between the exploiters and the exploited. He had also demanded due share for Dalits, OBCs and Adivasis in the government and the administration. We are publishing here the English translation of this historic speech:

The house has been debating the Governor’s address for the past four days. I have heard the speeches of some honorable members. I have also attentively heard the speeches of the leaders of Samyukta Socialist Party (SSP) and the Prajatantrik Socialist Party (PSP), which believe in socialism and communism. From what the leaders of these parties said, it is clear that these parties are now redundant. None of them talked categorically about historic transformation or about the root causes of social and economic inequality. The Congress, the Jana Sangh, the Swatantra Party, the Bharatiya Kranti Dal – all of them are pro-dwij and patrons of the capitalist order and culture. Referring to the Governor’s address, almost all of them said that it had failed to give direction to society. I believe that being controlled by the dwijs as they are, the government and all the political parties are as directionless as the Governor’s address. The parties socialist and communist parties have deeply disappointed me. They are merely whiling away their time.

READ THE FULL ARTICLE HERE: Jagdeo Prasad: India is divided into the exploiters and the exploited 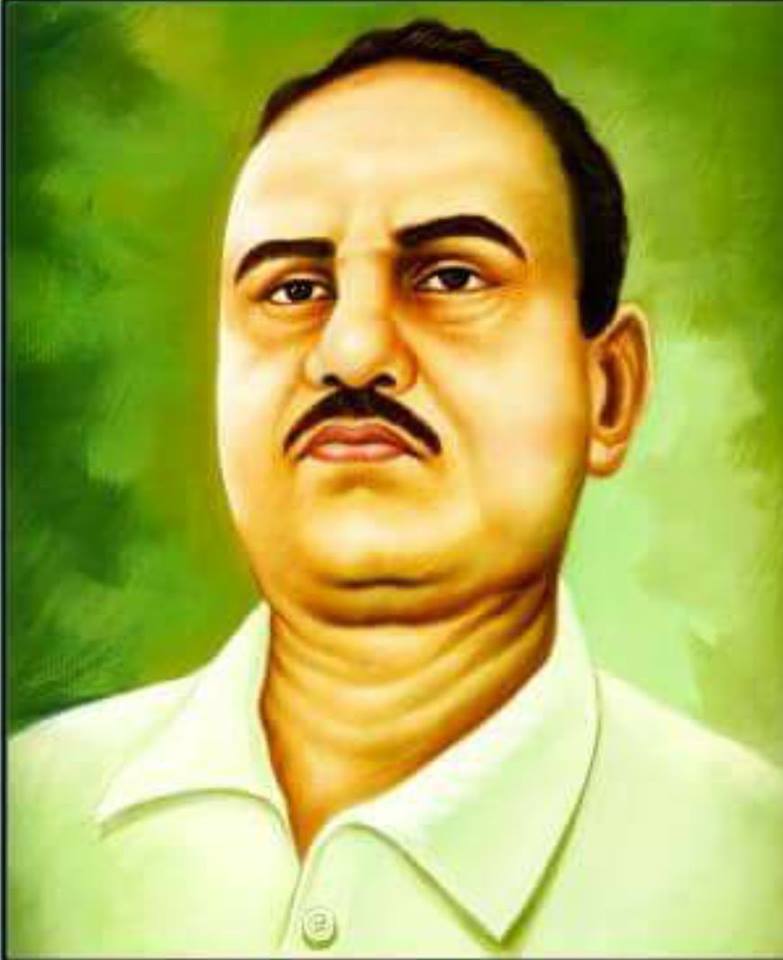