The associates of the Bharatiya Janata Party (BJP) often claim that these days the Dalits and the OBCs run the country. Look at the significant number of OBCs holding Constitutional positions and have been elected to various legislatures, they say. But despite a Dalit president, an OBC prime minister and a number of OBC ministers, why is the reservation regime becoming increasingly irrelevant and why are so many reserved posts lying vacant?

READ THE FULL ARTICLE HERE: Why are seats reserved for SCs, STs and OBCs still vacant? 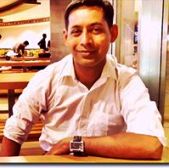 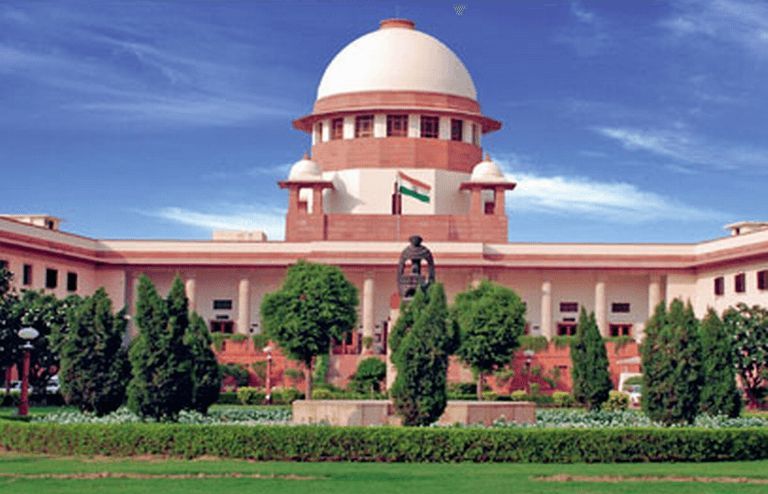