This time, my trip to Jharkhand was a bit longer than usual. I had decided beforehand that I would not return until I had set foot in each district of the state. I began with Giridih, where Parasnath, one of the most sacred shrines of the Jain community, is located. Parasnath’s history is said to go back 1,775 years. Parasnath, the 23rd Jain Tirthankar, had breathed his last and was buried at this place. That was how it got its name. The cemeteries of 20 of the 24 Jain Tirthankars are located at Parasnath.

READ THE FULL ARTICLE HERE: What a Jain pilgrimage site in Jharkhand means to local Adivasis 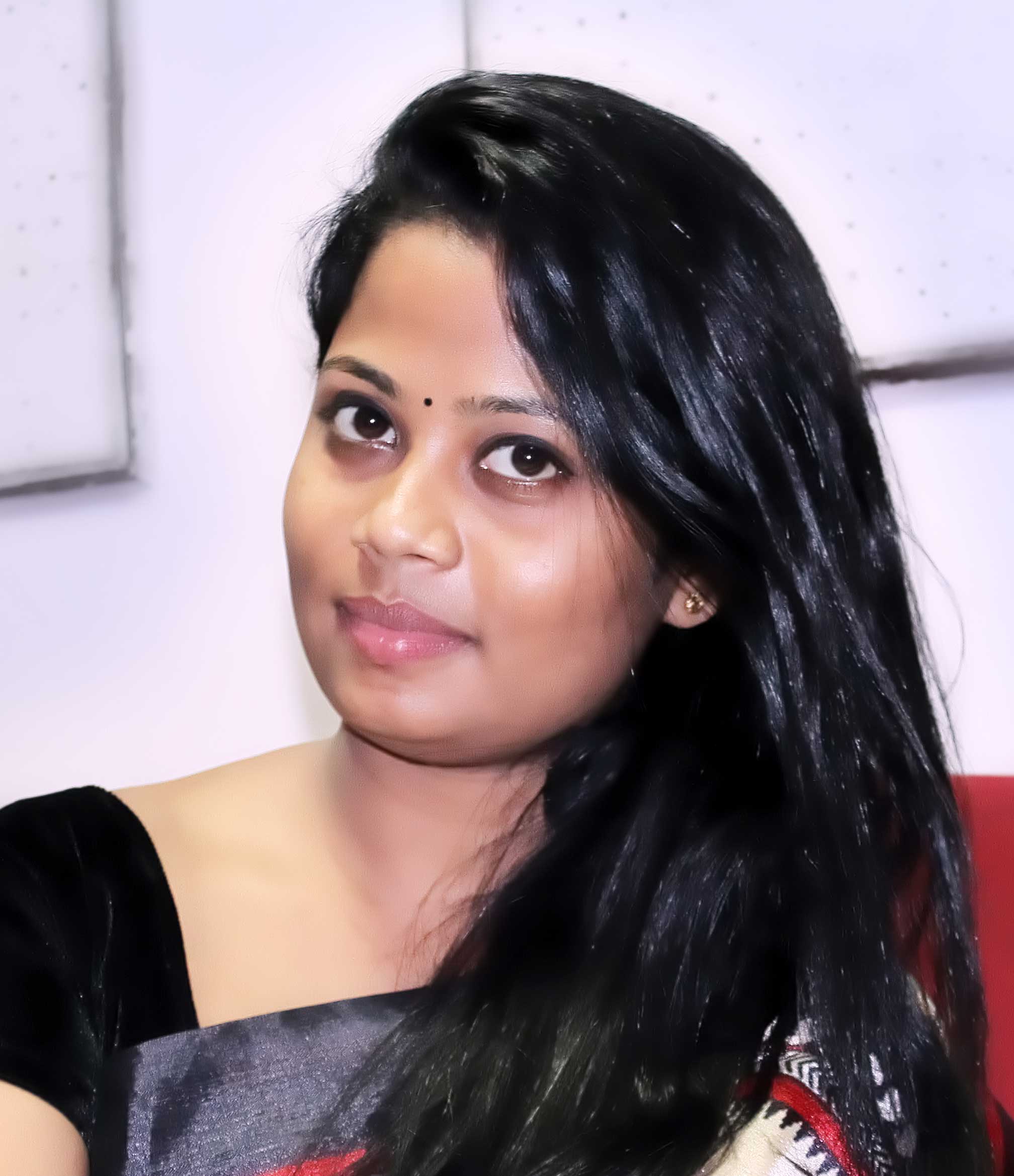 Monika Marandi is an IIMC alumna and founding editor of Sakhua.com, a website that focuses on issues pertaining to Adivasis, as well as their literature and culture