Both the ruling Congress and the opposition BJP have been busy working out their victory formulae for the November 2013 Delhi Vidhan Sabha elections. The BSP chief Mayawati has also urged her party workers to pull up their socks and start working at the ground level for success in the polls. Does Mayawati see the Delhi Vidhan Sabha polls as a stepping stone to power at the Centre or is she just trying to build a national image for her party? Jitendra Jyoti reports The Delhi Vidhan Sabha elections are due in November 2013. But the stage for the electoral battle has already being set. Wordy duels have begun.

In the 69-member Delhi Vidhan Sabha, 57 constituencies are in the General Category while 12 are reserved for Scheduled Castes. In the last (2008) elections, Congress had annexed 42 constituencies. The tally of other parties was BJP – 23), BSP – 2, and Others – 2.

Besides development, caste and community are also factors in Delhi’s politics. There is little doubt that Sheila Dixit stands on a firm footing. The BJP has no leader to match her. The Congress is enthused by its success in Himachal Pradesh while the Gujarat victory has boosted the morale of the BJP. In this scenario, Mayawati’s BSP wants to make a grand entry into Delhi’s electoral arena. Mayawati has picked up the issue of reservation in promotions, which has sent a strong social and political message to SC, ST voters. Mayawati has announced that she intends to prepare a strong base for the BSP in Delhi and has started working in that direction. 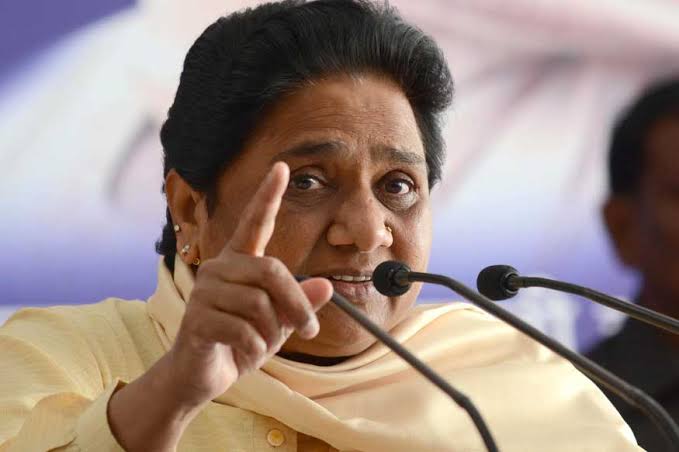 BSP’s Delhi unit chief Brahma Singh says that his party is fully prepared for the upcoming polls. He says that as per “the instructions of Behen Mayawati ji, we will be staking our claim on all the seats”. The million dollar question, however, is whether the BSP can emerge as an alternative to the Congress and BJP in Delhi or whether Mayawati only wants to give her party a national image by contesting the Delhi polls in a big way.

There are many reasons why the BSP may improve its tally. One of them is that 12 seats are reserved for SCs and the entire nation has been witness to Mayawati’s tough stance on reservations. The votes of residents of Purvanchal (eastern UP) living in Delhi may also help her. Whether the BSP emerges as a kingmaker in the Delhi Vidhan Sabha elections or whether they only serve to project the party’s image at a national level will be known only after the results are out. 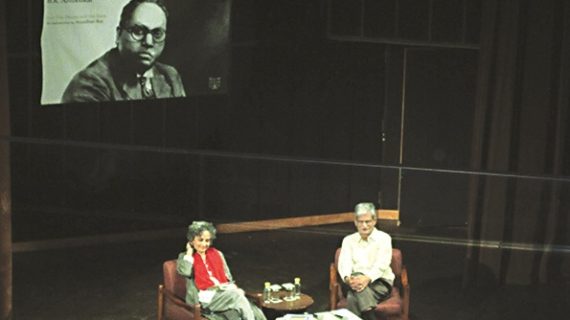 Should only the Bahujans write on matters of discrimination?

Most certainly the Dalits must do and write what is good for them but they must keep their doors and windows open to their friends many of whom for not fault of theirs are not Dalits. Undoubtedly among these friends will also be some well meaning critics but in dealing with them the Dalits must adopt an attitude exemplified by one of the dohas of Kabir in which the humane saint-poet extolled the virtue of keeping our critics close to ourselves 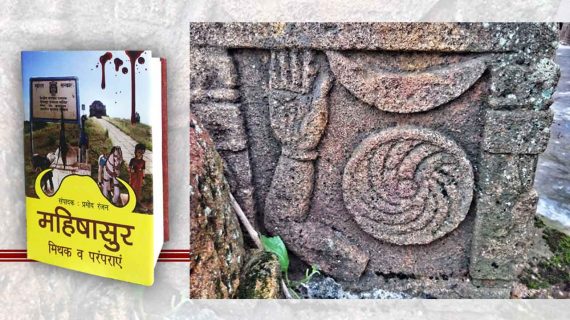 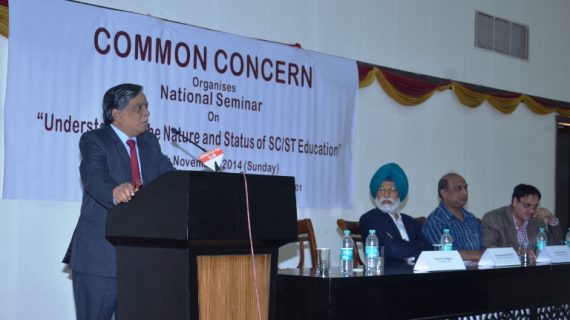