Meira Kumar, Speaker of the Lok Sabha and daughter of Babu Jagjiwanram contests Lok Sabha elections from Sasaram reserved constituency in Bihar. I wrote many a letter to her, pointing out that the Lok Sabha TV was not adhering to the rules regarding reservations for SCs, STs and OBCs. Her office did not even acknowledge the receipt of my letters. This is very common. Government offices do not reply to such letters, no matters who heads the office concerned.

As I have written in my earlier columns, the words in currency in Indian society have dual meanings. What is described as a “test of ability” often tests the class of the applicants. The results of these tests invariably declare Dalits, Tribals and OBCs as having failed. In fact, in the Indian society, “ability” is merely a packaging – a euphemism – for caste. In the Lok Sabha TV, the OBCs, Dalits and Tribals do not have representation in accordance with rules. Here is Parliament that frames the laws for the welfare of the OBCs, Dalits and Tribals. But those rules do not apply within its precincts. The office of Parliament obeys the orders of the Speaker/Chairman of the House concerned. 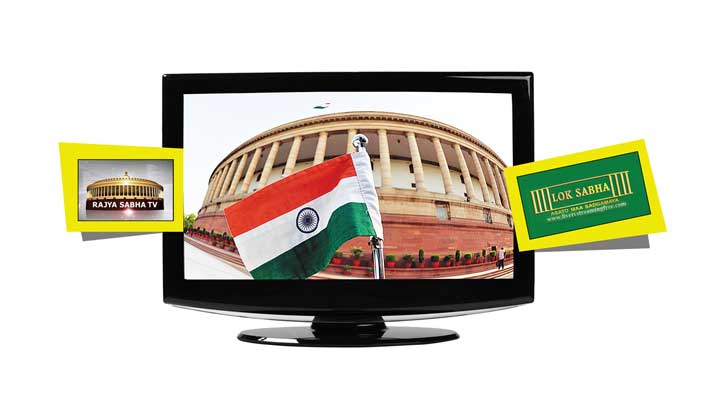 When the RTI application was filed, a few pieces of interesting information came to the fore. First was the copy of the order that said that reservation rules did not apply while hiring consultants. This order was applicable to the Lok Sabha secretariat. But Lok Sabha TV was also construed to be a part of the Lok Sabha secretariat. Second, it was stipulated that consultants would be appointed for a short period of time for executing specific jobs. Hiring of consultants for handling day-to-day jobs for years at end was not permitted. Third, almost all the staffers of Lok Sabha TV are consultants and the rest are permanent employees of other departments, who are working there on deputation. If the Parliament itself is disregarding the letter and spirit of the Constitution and the laws made there under, what can we expect from other government agencies? What is interesting is that even MPs are wary of raising the issue of non-implementation of reservation rules in Lok Sabha TV. The Lok Sabha Speaker is omnipotent within his/her jurisdiction. No questions can be raised about his or her conduct or behaviour even within the Lok Sabha. That is why, while the Lok Sabha discusses the issue of reservation in all organizations and offices in the country, no one raised the issue of lack of reservation in Lok Sabha TV. Fourth, the Lok Sabha Speaker has the power to re-interpret the rules framed earlier and change the manner of their implementation. But Meira Kumar did not think it proper to exercise her powers. Of course, the list of appointments made during her tenure can also be obtained under RTI. 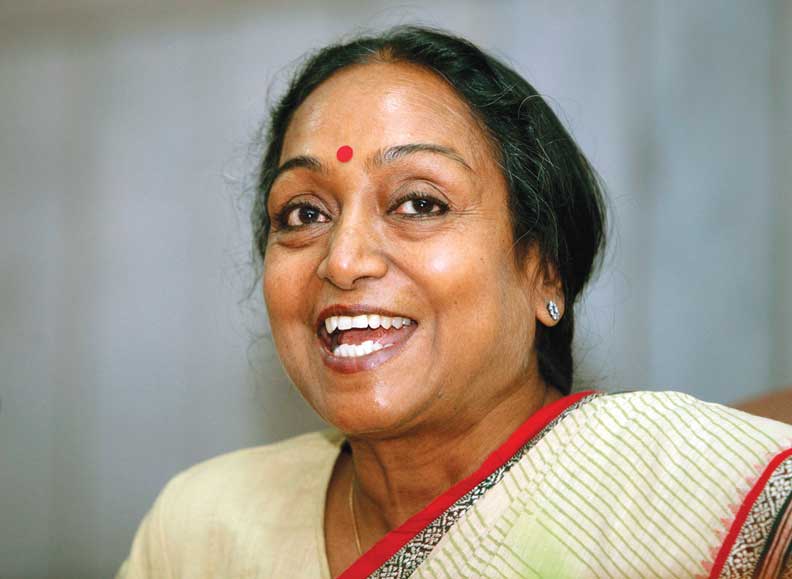 Anyway, I want to share with you the information about the OBCs, Dalits and Tribals working in Lok Sabha TV. It will pique your interest. A total of 13 persons belonging to these categories are working in the Lok Sabha TV. Of them, barring one, all others are on deputation from other departments. The status of only one staffer – Babulal – is not clear as to whether he is a direct appointee or is on deputation. He is an SC and is a chamber assistant, ie a peon. Of the remaining 12, four are OBCs, two junior clerks and two attendants. Of the four SCs, one is senior executive, one executive, one chamber assistant and one grade-three attendant. The only ST is a junior executive. In any media organization, the editorial department is the most important one. Whenever the social background of the media is studied, the composition of the editorial department forms its basis.

These statistics show that only representation does not lead to social change. The fact that Meira Kumar is the Speaker does not automatically mean that the reservation rules would be followed or that she will take any initiative to enforce them. It is pertinent that she does not need the permission of any government department or agency to enforce the rules. But still that has not been done.

And this is not limited to the Lok Sabha TV. The Rajya Sabha TV too is following the same rules. It did not need to take any steps to bar the entry of Dalits, OBCs and Tribals. The Lok Sabha TV rules were simply enforced there on the plea that they were already in force. The vice-president of the country is the ex-officio chairman of the Rajya Sabha. The chairperson and vice-chairperson of the Rajya Sabha both hail from the minority community but that does not mean that the reservation rules, framed to bring about social equality, would be implemented in the Rajya Sabha TV. I have obtained information about the Rajya Sabha TV too under RTI. It was revealed that the RS TV too could not find “qualified persons” from among the OBCs, Dalits and Tribals. The socially dominant groups have become so aggressive that even the implementation of reservation rules has become next to impossible.

Here, I would like to apprise you of the fact that every year, a substantial number of OBC, Dalit and SC boys and girls pass out from the Indian Institute of Mass Communication (IIMC). They first face the entrance exam and then pass the various exams of the institute. But then begins the test of their ability in media organizations – whether owned by capitalists or the government. And everywhere, they are declared unfit. The fact of the matter is that the representation of a community in the system has its own limitations. The entire community cannot hope to gain from it. 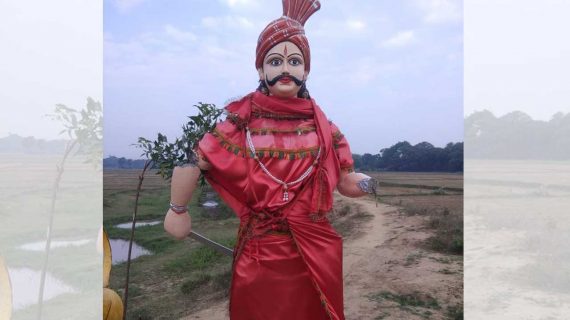 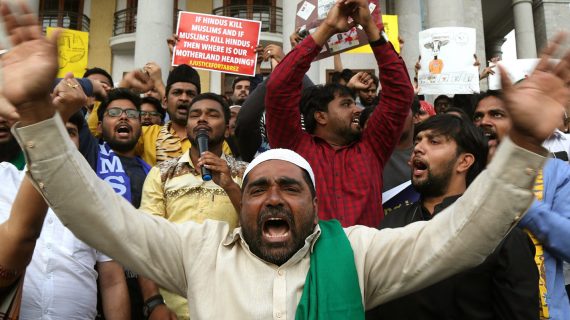 How the media typecasts Muslims and misses the point

Reports of Mandal and Rangnath Mishra Commissions or for that matter the Sachar Committee are rarely discussed in debates on TV news channels. That is because these reports focus on the deprived sections of the Muslims – a class which the so-called representatives of the community wish to ignore, writes Zubair Alam