The anti-Dalit, reactionary face of Samajwadi Party (SP) supremo Mulayam Singh Yadav is coming to the fore time and again. Ever since the Samajwadi Party started ruling Uttar Pradesh in March 2012, Mulayam Singh and his party’s government have taken a string of anti-Dalit steps. The ruckus that the SP kicked up on the issue of reservation in promotions for Dalits, right from Parliament to the streets, was unparalleled. Now, the government is preparing to forward a proposal to the Centre, seeking the inclusion of 17 OBC castes including Kahar, Kumhar, Mallah, Nishad, Kewat, Prajapati and Dheevar in the list of SCs. Through this move, the UP government is trying to kill many birds with one stone. The implications of and hidden motives behind this move need to be understood.

Earlier, when Mayawati was the chief minister of Uttar Pradesh, she too had sent a similar proposal to the Centre, seeking inclusion of these castes in the SC category. But she had also imposed the condition that the reservation available to the SCs presently should be enhanced by 8 per cent. This was a logical and sensible demand. If new castes were to be added to the list of SCs, the SC population was bound to go up. But they would have been forced to be content with the same percentage of reserved posts. What is significant is that the move would have substantially slashed the OBC population, while its quota would have remained the same. This would have translated into more representation for a far smaller population. 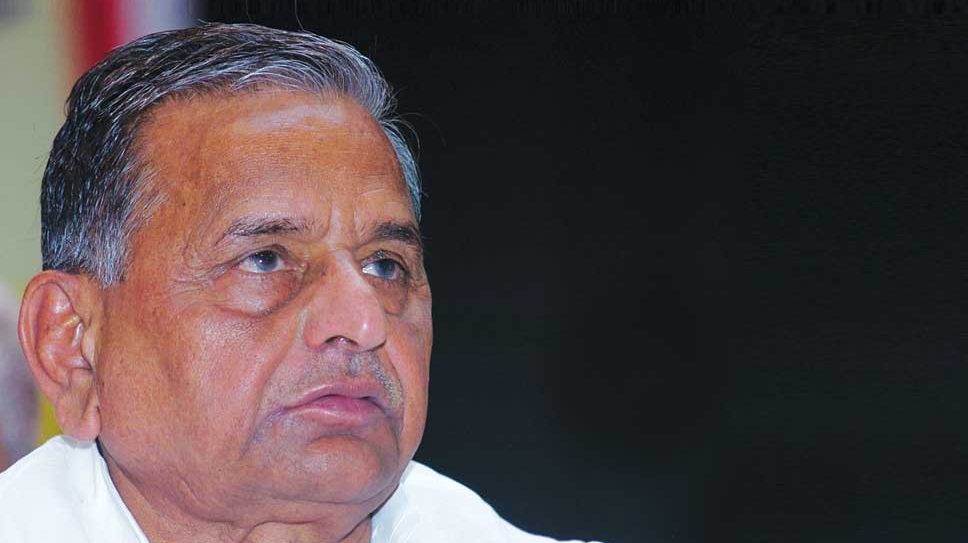 Now, the Mulayam Singh Yadav government is also sending a proposal to move 17 castes from OBCs to SCs but without seeking enhancement in the SC reservation quota. The SP is, actually, aiming to erode the electoral base of Mayawati and push the Dalits further back. SP’s strategy is to slash the facilities and rights available to those castes which are loyal supporters of Mayawati. The fact is that Mayawati mostly gets the block votes of Chamars, Valmikis, Pasis and a small percentage of Khatiks. These castes also dominate Dalit politics and most of the posts reserved for SCs in the government service are cornered by them. The SP’s calculation is that if castes which are higher than these castes in social hierarchy are added to the list of the SCs then the facilities and opportunities being availed of by Chamars, Valmikis and Pasis would be automatically curtailed. Moreover, it will lead to internal friction among the Dalits. And all this would adversely impact Mayawati and her vote bank.

As a bonus, in the Lok Sabha elections in 2014, Mulayam would get the votes of the castes which he proposes to include among the SCs. Mulayam has been consistently repeating that he needs at least 80 MPs from Uttar Pradesh to fulfill his ambition of becoming the prime minister. Presently, Mayawati also commands the support of a section of the vote bank of these castes. Here, it is also important to mention that the castes which the SP wants to shift to the SC category are treated as “Most Backward Classes” (MBCs) in Bihar. These castes constitute 33-36 per cent of Bihar’s population and it is widely perceived that it were the votes of these castes that helped Nitish Kumar win 20 seats in the last Lok Sabha elections and also become the chief minister of Bihar for the second time. Mulayam Singh wants to replicate the Nitish formula in UP and to win the favour of these.

The anti-Dalit steps of Mulayam Singh are bound to drive a wedge between the Bahujans and affect their unity. It is ironical that this process is beginning from Uttar Pradesh. No one could have ever imagined that Mulayam Singh, who, till a couple of years back was a part of the vanguard for social justice and was ready to join hands with Kanshi Ram and Mayawati to vanquish the forces of communalism and Brahmanism, would become a villain for the Dalits. 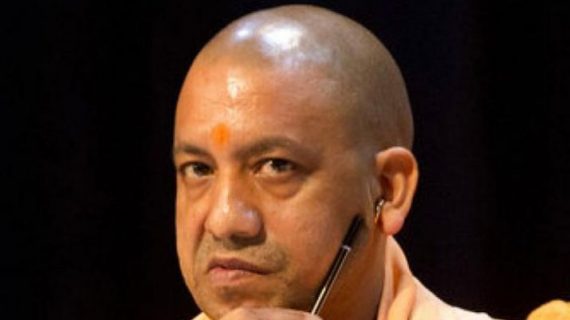 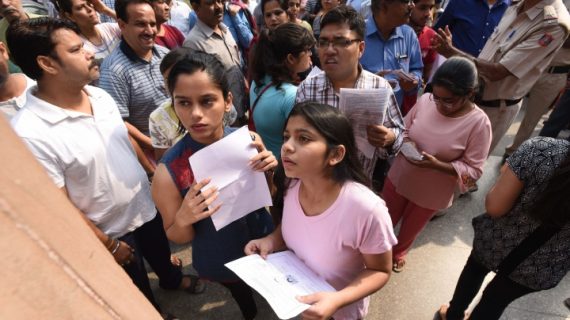 The provision for 27 per cent reservation for OBCs in All India Quota seats is not being implemented in admissions to medical colleges through NEET, writes Nawal Kishore Kumar