It has many names now – Indian Political League, Indian Power League, Indian Pop League, Indian Paisa League, and so on. And the boss of all of them is BCCI. The recent exposé of spot fixing in IPL did not surprise anyone. The very foundation of this league was kept on betting and fixing. The money which is flowing into the league’s coffers through legal and ethical sources like matches and advertisements is nothing before the moolah being raked in through illegal and unethical means.

Let us try and make sense of the game and players of the IPL matches that are played behind the curtains. We will begin with the leader of opposition in the Rajya Sabha.

Arun Jaitley is the vice-chairman of the BCCI. Presently, no other BCCI functionary is a member of as many committees as he is. Arun Jaitley is also a member of the Governing Council of IPL. The dynamic and aggressive leader seeks the resignation of the Prime Minister at the drop of the hat. He talks of morality at least twice every day. But on IPL fixing issue, he preferred to keep mum. In fact, he played his role in this ‘conspiracy of silence’ with rare excellence. Srinivasan’s tenure ends in September. If sources are to be believed, the next chairman may come from the north zone. Jaitley’s eyes are fixed on the chairmanship of BCCI. Obviously, he does not want to antagonise anyone, least of all the South Indian lobby. So he sits pretty, with his finger on his lips.

How could the rising star of politics keep himself aloof from cricket? Modi is the president of the Gujarat Cricket Association. As he tries to catapult himself to the national political stage, Modi has views on every subject under the sun. Modi’s skills at social networking are impressive, if not awesome. He is leading in the race of wannabe prime ministerial candidates of the BJP. He does not let an opportunity to attack the Congress government on the issue of corruption go by. He talks of giving a new model of development to the country. If Modi does not speak in person, he Tweets. But he is mysteriously silent on the cheating of crores of Indians through fixing. Which or who are the powers that have gagged Modi? 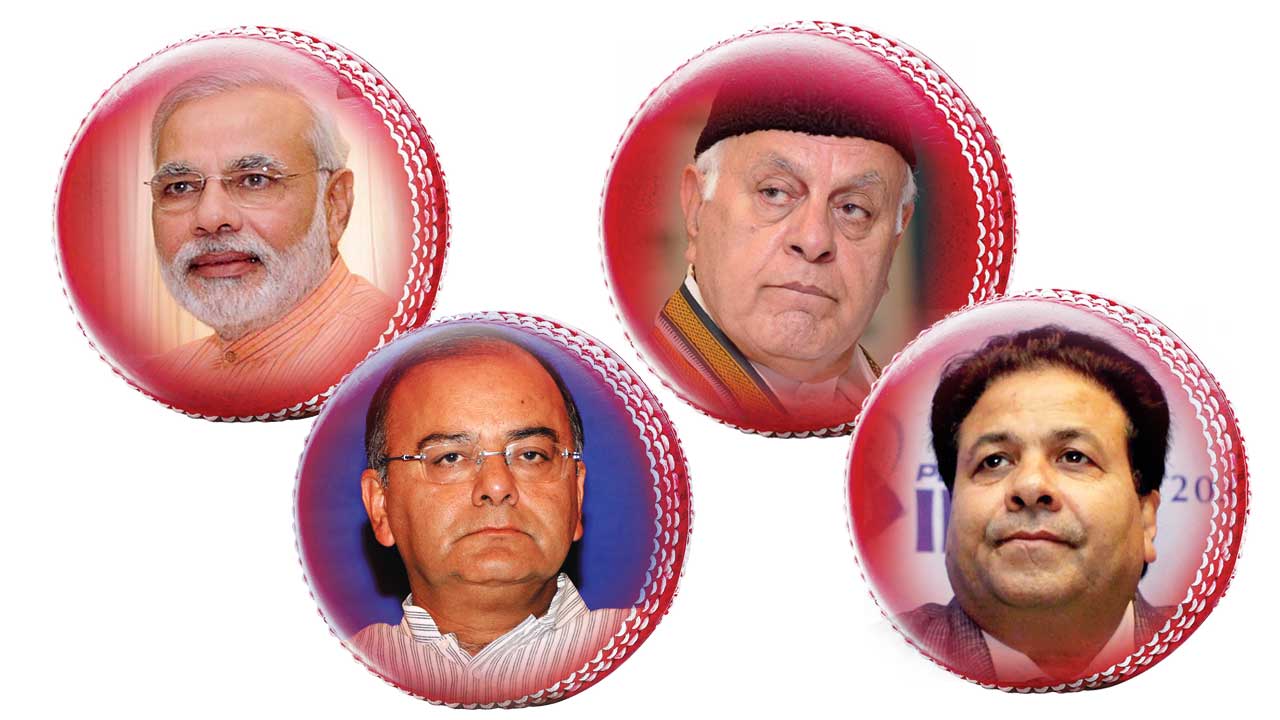 His is the most talked-about name in the BCCI these days. Rajiv Shukla is the minister of state for parliamentary affairs in UPA-II. Whether it is parliamentary politics or the politics of cricket, Rajiv Shukla is a deft strategist. He was the commissioner of IPL 6, which is at the root of the controversy. And he has emerged as the shrewdest player in the behind-the-curtain matches. Besides being the commissioner of IPL 6, Shukla is also the chairman of the IPL Governing Council. He is also a member of several committees. Though he did not opt for silence on the IPL spot fixing issue, it was he who showed Srinivasan the way to survival. Rajiv Shukla has laid the foundation of the decision that was taken at the meeting of the BCCI in Chennai much earlier by saying that Srinivasan should keep away from the process of enquiry till it is over. When he saw that the issue was threatening to snowball into a major controversy, he quit as IPL Commissioner. This resignation is also being seen as a shrewd political move. After all, with the end of the IPL, there was little left for the commissioner to do.

Farooq Abdullah, who is an ideal, a beacon for the practitioners of politics of opportunism, has old relations with cricket. He is presently the minister for renewable energy sources in the central government. Abdullah, who is the leader of the National Conference and a former chief minister of Jammu and Kashmir, is also the president of the J&K Cricket Association. He is also the chairman of the BCCI marketing sub-committee. His interest in games played outside the field is abiding. In the spot-fixing controversy, he was the only one to say that Srinivisan need not resign. Abdullah is alleged to have played a key role in a scam worth crores of rupees in the J&K cricket association. He has, of course, pleaded innocence but no one knows the status of the enquiry into the scam and what facts have been unearthed.

Besides these big guns, other politicians too have stakes in cricket. Among them is BJP’s youth leader and MP Anurag Thakur. Besides being the joint secretary of BCCI, Thakur is also the convener of the Junior Cricket Committee and Umpires Committee. He is the rising star of the politics of cricket. He himself is a reasonably good cricket player. In addition to him, Congress leaders Jyotiraditya Scindia, CP Joshi and Navin Jindal are also associated with BCCI. Scindia is the chairman of the Finance Committee of BCCI. He is also the member of the Disciplinary Committee, which is probing the charges against former IPL commissioner Lalit Modi. Besides, he also the chairman of the MP Cricket Association. Congress MP and industrial tycoon Navin Jindal is government’s nominee on the BCCI. CP Joshi is the chairman of the Rajasthan Cricket Association as also chairman of BCCI Media Committee. In addition, Andhra Pradesh chief minister Kiran Kumar Reddy is also associated with the politics of cricket. He is the chairman of Hyderabad Cricket Association. Many top politicians were associated with the politics of cricket in the past. Agriculture Minister Sharad Pawar has headed the BCCI and ICC. There are few who can beat him in back-room politics. Former Bihar chief minister Laloo Prasad Yadav has also been displaying interest in the politics of cricket.

Why are politicians so interested in cricket? Those who bay for each other’s blood in Parliament sit side by side with extreme cordiality in the cricket bodies. It is clear that politicians have a greater say in BCCI than the cricketers. It is not the cricketers but the politicians who take decisions. The BCCI is perhaps the only platform where the ruling party and opposition members are in the same camp. All politicians are one and they bat and bowl for the same team. Obviously, money – huge money – is at stake and the interests of all politicians are inter-linked.

Rajneesh Ranjan Pandey is a producer in the IBN7 news channel 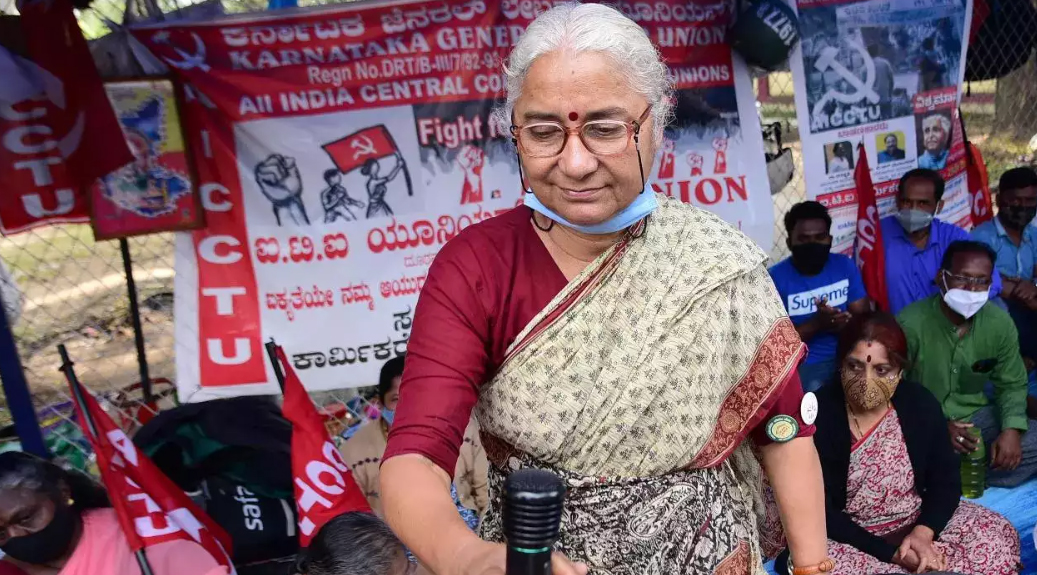 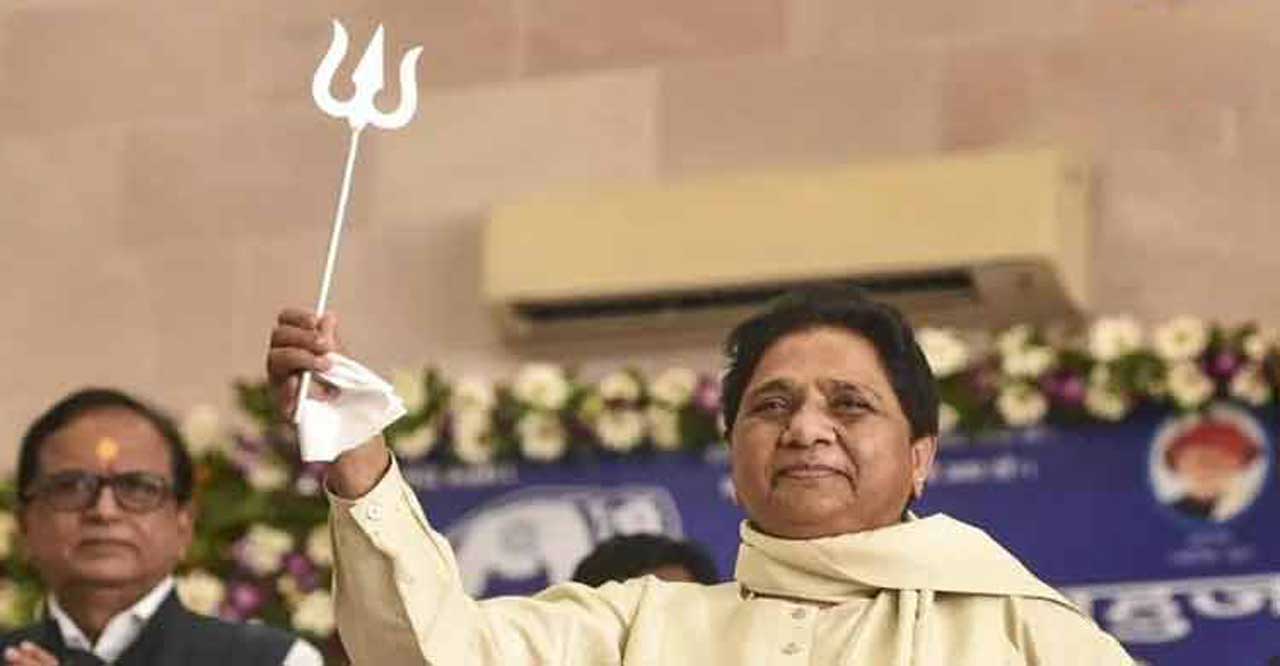 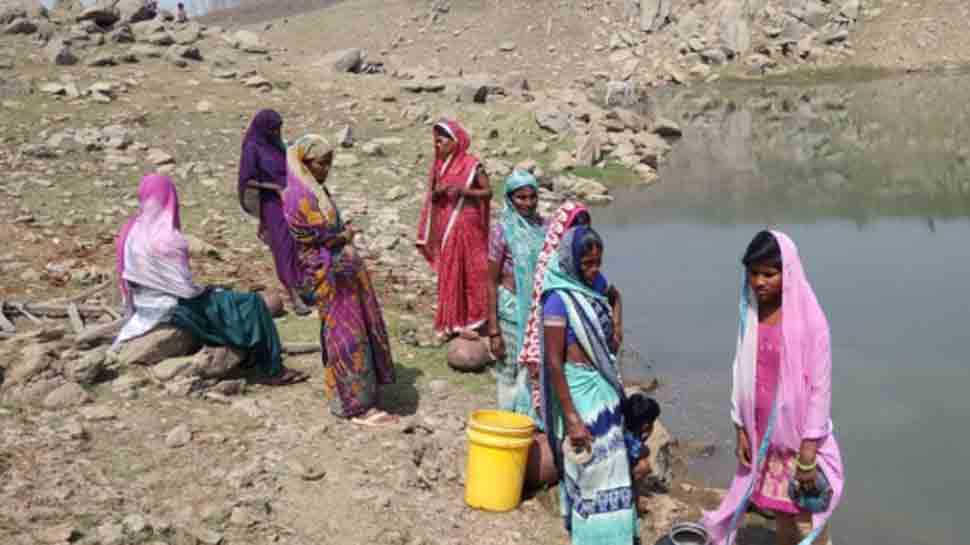 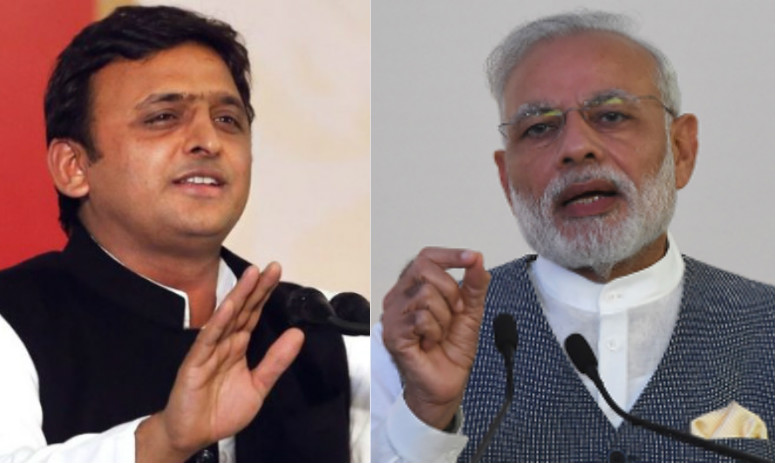 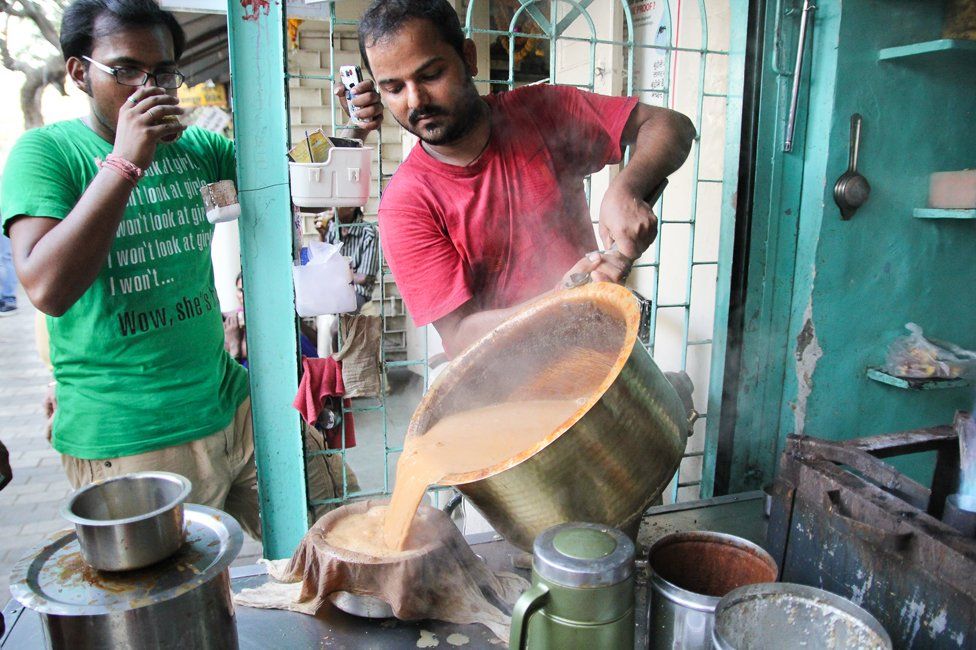