Immediately after the announcement of the results of the 2012 Assembly polls in Uttar Pradesh, Samajwadi Party president Mulayam Singh Yadav had claimed that cent per cent Muslims had voted for his party. According to the well-known human-rights lawyer Randhir Singh ‘Suman’, Muslims had voted for the SP in a big way hoping that hundreds of Muslim youth, languishing behind bars for years on concocted charges of indulging in terrorism, may get their overdue freedom. But that was not to be.

The former chief minister Mayawati had appointed the D. Nimesh Commission on 14 March 2008, after she found herself in the dock over the arrest of Maulana Tariq Qazmi and Maulana Khalid Mujahid. The report of the commission was made public on 31 August 2012, when the SP was ruling the state. The report clearly says that all charges foisted on Tariq and Khalid were baseless.

On 18 May 2013, Maulana Khalid Mujahid died under mysterious circumstances in judicial custody at Barabanki, while being taken from Faizabad to Lucknow after attending a court hearing. The government said that the his death was “natural” but his kin got a case of murder registered against 42 police personnel, including senior officers Vikram Singh and Brijlal, at Barabanki Kotwali. Following this, on 22 May 2013, Gandhian leader Sandeep Pande, Prof. Rooprekha Verma, SR Darapuri, Advocate Mohammed Shoeb and other activists of Rihai Manch, an organistion founded for securing the release from jails of falsely charged Muslim youth, began an indefinite dharna before the UP Vidhan Sabha, demanding arrest of the police officials named in the complaint. The dharna is continuing till date. 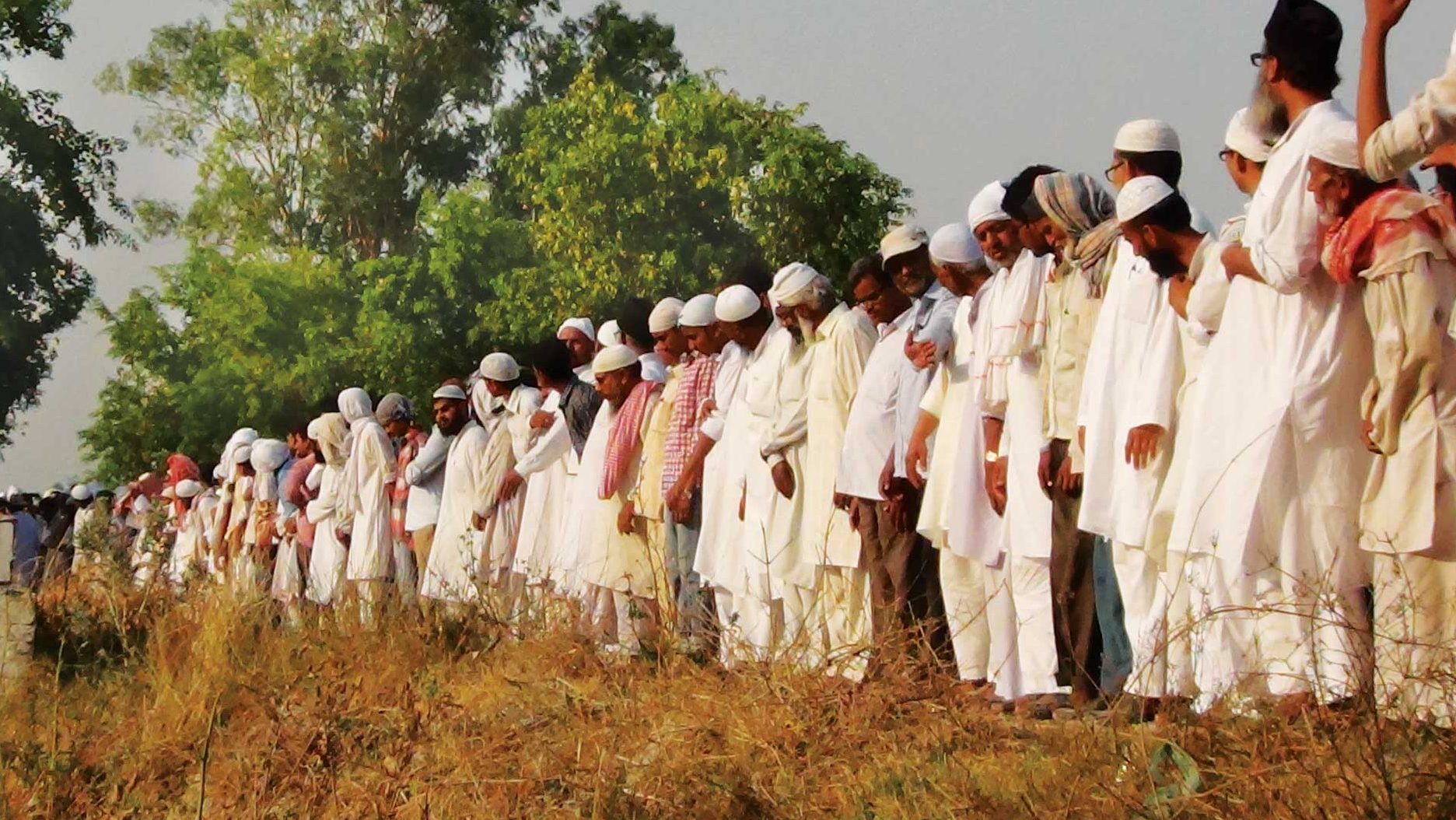 Rihai Manch spokesperson Rajeev Yadav says that a day after the murder of Maulana Khalid Mujahid in police custody on 18 May 2013, the chief minister issued a statement declaring that his death was natural. How could the CM possibly know that the death was natural when he had not even seen the post-mortem report?  Mohammed Shoeb, the president of the Rihai Manch says that the Muslims of UP were angry and disillusioned with the SP even though government-patronised Maulvis and capitalists like Abu Asim Kazmi were singing paeans to the government. And that is because it is a question of bread and butter for them. Shoeb alleged that the government wants to weaken the battle for securing justice for Khalid. And an evidence of that is the murderous assault on Muslim lawyers by workers of SP and Hindutvawadi organisations and the termination of their membership of the Bar association. The government has not taken any steps to provide security to these lawyers. Rihai Manch leader Shahnawaz Alam claims that they never gave communal colour to their movement. And this is proved by the fact that CPI general secretary Prakash Karat also joined their dharna. Rejecting the chief minister’s claim that Khalid had died a natural death, Karat demanded that the Intelligence agencies should be subjected to Parliamentary scrutiny. At the instance of the government, the local police forcibly took away the tent and other things from the dharna venue on the 59th day of the protest but returned them in the wake of angry reaction of the people. 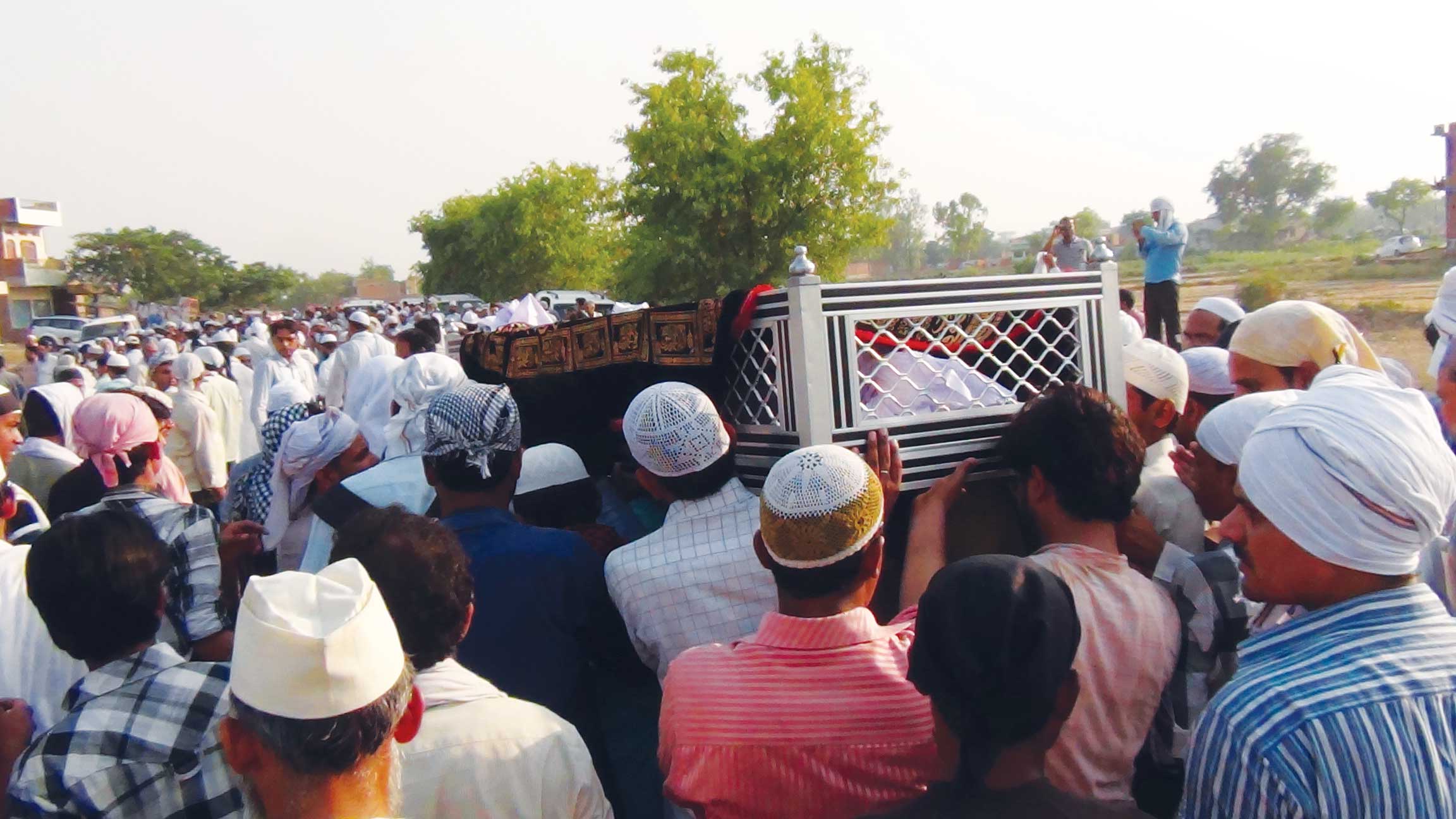 The leading activists of Dalit organisations of the state including Parakh Mahasabha and Pichda Samaj Mahasabha are also participating in the dharna. PC Kureel, who heads Bhagidari Andolan – a confederation of Dalit organisations – says that the Samajwadi Party has nothing to do with samajwad (socialism). With an eye on the general election, it is only pushing the BJP agenda ahead.

Mohammed Suleiman, national president of the Indian National League says that the government is frustrated. “It wants that we should ourselves wind up this protest so that it does not get a bad name,” he said.

Faizan Mussanna is the Lucknow correspondent of FORWARD Press

Uttar Pradesh: Muslims left without an alternative amid morphing socialism 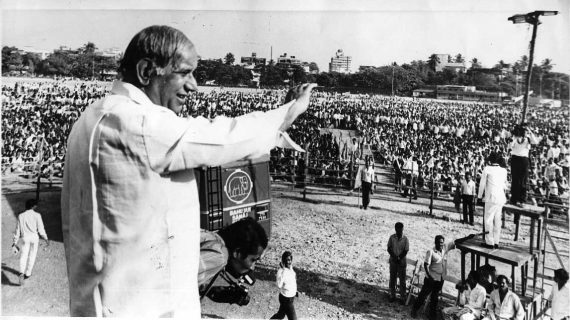 In modern India, our nation-builders created a humanistic system of reservations to ensure that the deprived majority gets its due in the power structure