Chendru, who had brought Bastar into international limelight way back in 1959, passed away on 18 September. As a little boy, Chendru Ram Mandavi used to play with tigers and spent most of his time with them. Chendru’s rapport with tigers was so amazing that, in 1959, Swedish film-maker Arne Suksdorff produced a film on Chendru and his pet tiger. The film was called A Jungle Tale and was a hit the world over. 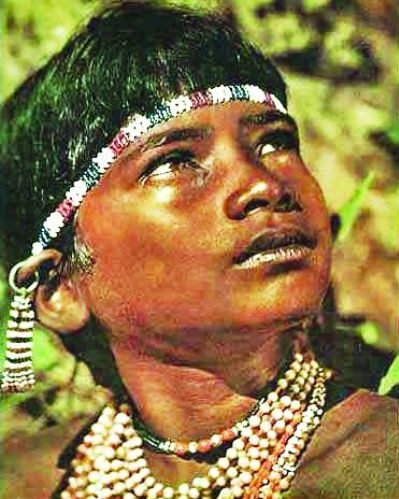 Arne’s wife, Astrid, who was also the daughter of famous Swedish zoologist Sten Bergman, wrote a book on Chendru. The book was published in French in 1960 under the title Chendru et Son Tigre. The English translation of the book, by British novelist William Sansom, was published by Harcourt, Brace & Company, New York, under the title Chendru: The Boy and the Tiger. Chendru became so famous that people started calling him ‘Tiger Boy Tarzan’ and ‘Mowgli’. 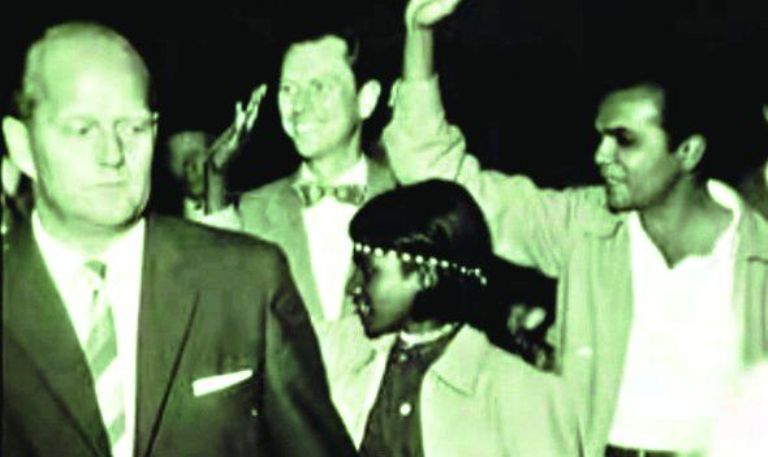 When the film was released, Arne took him abroad, to Sweden and other countries. The world of this tribal boy was transformed. But after his return to his village Gadbengal, for several years, he remained rather upset and cut off from other villagers. Subsequently he fell ill and suffered a paralytic stroke. His last days were spent in the Jagdalpur government hospital. The news of the 78-year-old ‘Tiger Boy’ battling for life in the hospital was carried by some newspapers, only to be soon forgotten. His condition deteriorated but no one stepped in to help him. He lay in the hospital bed not uttering a word. Chendru’s son Jairam Mandavi feels that had his father received monetary aid, he could have lived for some more years. “After my father was taken ill, a Japanese lady gave Rs 1.5 lakh and a minister gave Rs 25,000,” says Jairam. “Thereafter, we were left on our own.” 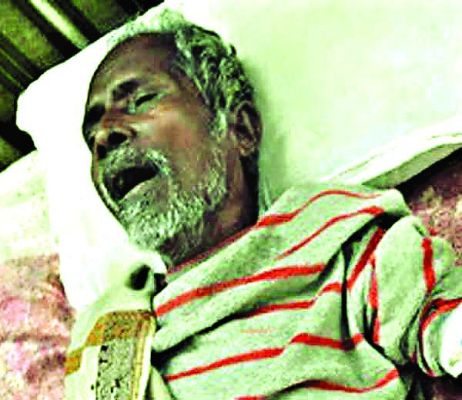 It is indeed unfortunate that the man who won international recognition for the country lived and died unsung. It neither became a political issue nor did the media – the quintessential vendor of dreams – took any notice of him.

When the film on him was being shot, Chendru used to be paid Rs 2 per day. Once, in Mumbai, Chendru happened to meet then prime minister Pandit Jawaharlal Nehru, who promised him a government job provided he acquired some education. He probably did not know then that this would be the closest he would ever come to receiving any government help. 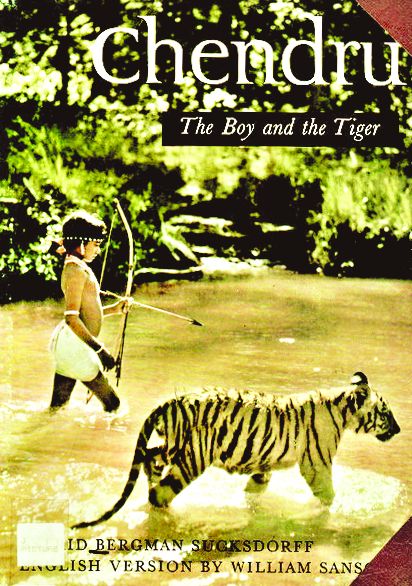 That the central and the state governments did not do anything for Chendru is, of course, regrettable. But what about the hundreds of so-called social workers and NGOs operating in Bastar and claiming to be protectors of the human rights of tribals and preservers of tribal culture? Why did the piercing, sorrowful eyes of the ‘Tiger Boy’ as he lay on the hospital bed not shake them up? 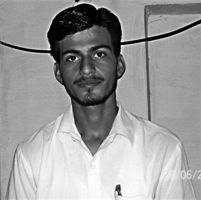 Akshay Nema Mekh is a correspondent of FORWARD Press.