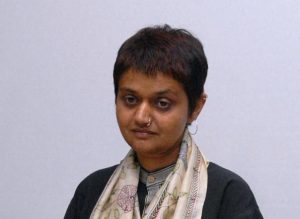 WARDHA (Maharashtra): Feminist magazine Streekaal, Stree Ka Samay aur Sach has announced the first Savitribai Phule ideological award. The jury comprising Archana Verma, Arvind Jain, Hemlata Mahishwar, Anita Bharati, Bajrang Bihari Tiwari and Parimala Ambedkar has decided to confer the award posthumously on Sharmila Rege for her book Against the Madness of Manu: BR Ambedkar’s Writings on Brahmanical Patriarchy. Sharmila Rege (7 October 1964 – 13 July 2013) played the pioneering role in the theoretical construct of Dalit feminism. The award will be presented during a function to be held in Gaya (Bihar) on 19-20 February. 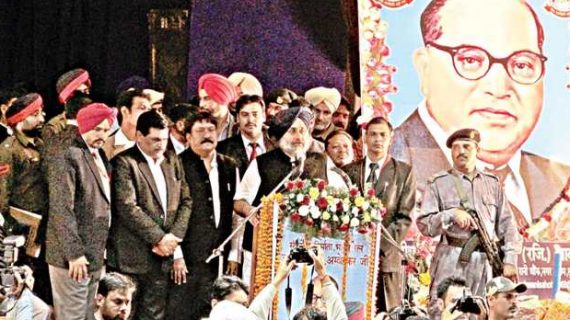 Dalit Tamil writer Poomani has won the 2014 Sahitya Akademi award for his historical novel Agnaadi. The novel covers a period of more than 170 years from the beginning of the 19th century and revolves around the lives of several families in the villages of Virudhunagar district 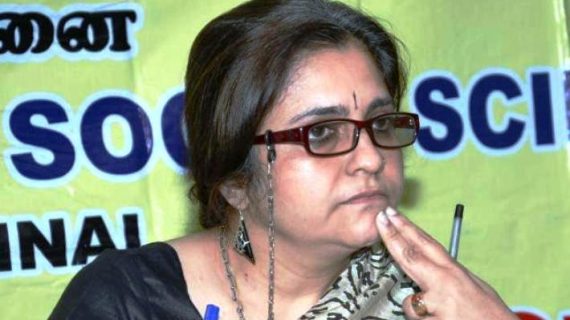 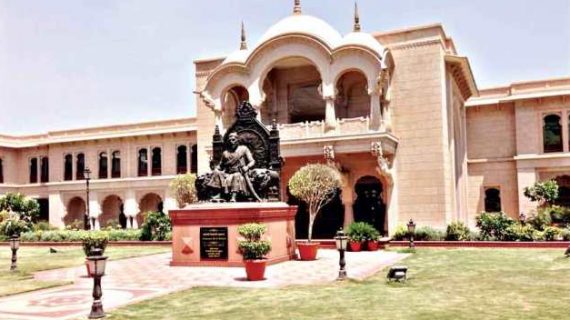