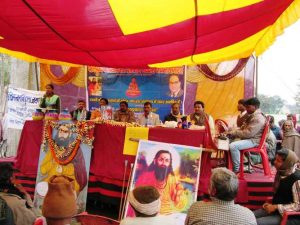 BAGHA (Bihar): The 633rd birth anniversary of the famous saint Ravidas was celebrated outside the sub-divisional office here. Lal Bahadur, sub-divisional magistrate, was the chief guest. On this occasion, some new books by Dalit writer Jai Prakash were released.

A book exhibition was held, drawing a large number of visitors. Prominent citizens of the town including Corporator Vijay Kumar Ram, Indrajit Ram, Akhileshwar Tripathi and Jitendra Bharati were present. Vijay Kumar urged the people present to popularise the teachings of Sant Ravidas. 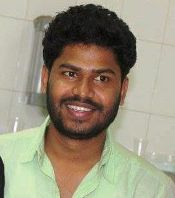 Pankaj Kumar has an MA from the Centre for Political Studies, School of Social Sciences, Jawaharlal Nehru University. His research has focused on ‘Politics of Development’ and ‘Modern Indian Political Thought’. He has presented papers at various seminars on topics as diverse as ‘reservations in the private sector’ and ‘glocalization and federal governance’.