April has always been a special month for FORWARD Press. We normally celebrated both the Phule and Ambedkar jayantis with a special focus, if not a Cover Story, on both. Then, for the past two years, the April FP has become our Bahujan Literary Annual. But when we started five years ago, in the thick of the 2009 General Elections, our Cover Story was on the OBC factor, which till then nobody had talked about.

However, packed with political analyses and features, as also is this Election 2014 Special, we did carry a piece by Gail Omvedt on Phule and Ambedkar’s vision for India. Since most of you, our current FP readers will have missed that, we have chosen to carry it again. It helps to put these elections into their true Bahujan perspective. Omvedt writes, “It is time to look at the Dalitbahujan alternative, in re-imagining India, in formulating the utopias that can motivate and guide struggle out of the current morass.”

“Current morass” describes the scene even better five years since. No wonder, the Bahujan voter is faced with a dilemma. As in 2009 I do believe the Bahujans – hopefully, better informed this time – will decide who forms the next government. The majority of Bahujans will not be reading this FP Election 2014 Special but I trust you, the FP reader, to spread the word and influence them, especially in North India.

I was more than halfway through writing the Cover Story when Prem Kumar Mani’s piece arrived. As I read a synopsis I was amazed at the parallels between our pieces, in one case right down to language. What Mani is able to accomplish through his vast knowledge of independent India’s political history, including a relationship with some of the key players, and an uncannily accurate gut feeling, I need to work hard – researching and analyzing to get there. Both our pieces address the Bahujan voter’s dilemma and I trust you will find them complementary.

Lastly, election time in India has traditionally been an “aye Ram, gaye Ram” season. However, while previous elections have increasingly seen the rise of “paid news”, this is perhaps the first time we have a combination of “bought media” and “chamcha” media. LK Advani, speaking to journalists, after Indira Gandhi’s Emergency, said: “You were asked to bend, but you began to crawl.” I was a young journalist with one of the two newspaper groups that stood up to the Emergency’s press censorship; my magazine paid the price. Today, with the “Modi wave” sweeping even the media, we have journalists who cannot be bought (even with Rajya Sabha seats) writing ‘Modinama’ and recanting their own 2002 judgments of Modi even before the coronation.

PS: I do not know whether veteran journalist MJ Akbar can still say what he wrote to his colleagues at The Asian Age on his departure in March 2008: “We may not have been the biggest, but we held our head high because there was one nonnegotiable asset in our family: we could not be bought. We were independent. We were free. We held our head high. Never let your head stoop, not as long as you are a journalist.” We at FP can and do say that. 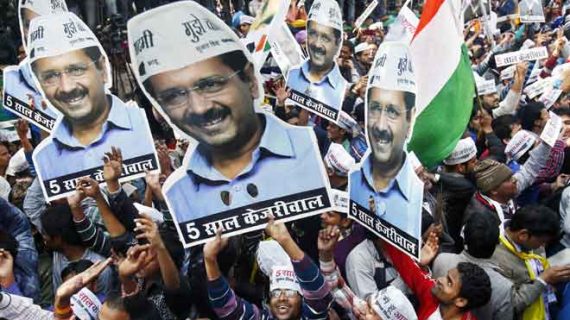 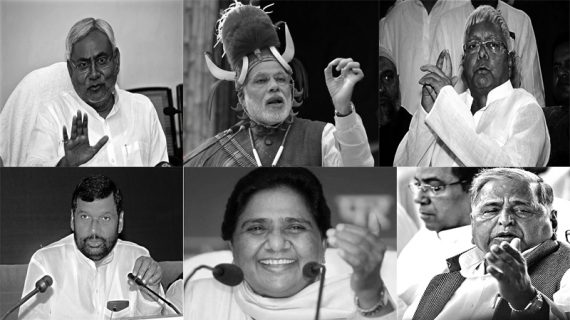