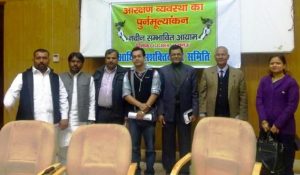 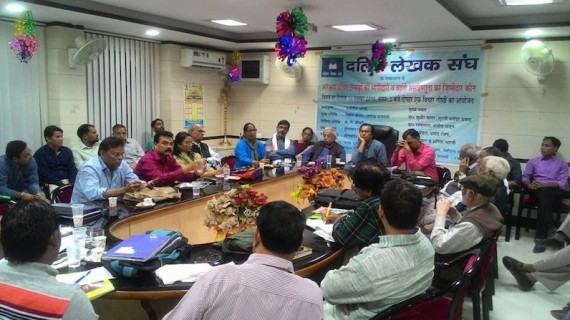 According to Feminist thinker Vimal Thorat, “The attitude of society towards Dalits is more than that of intolerance. It is cruel” 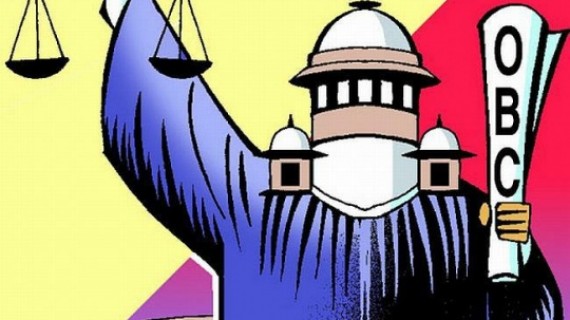