NEW DELHI: The new government at the Centre has amended the format of the OBC caste certificate and
notified the new format. This was announced by Jitendra Singh, Union Minister of State (independent charge) for Personnel, Public Grievances and Pensions. 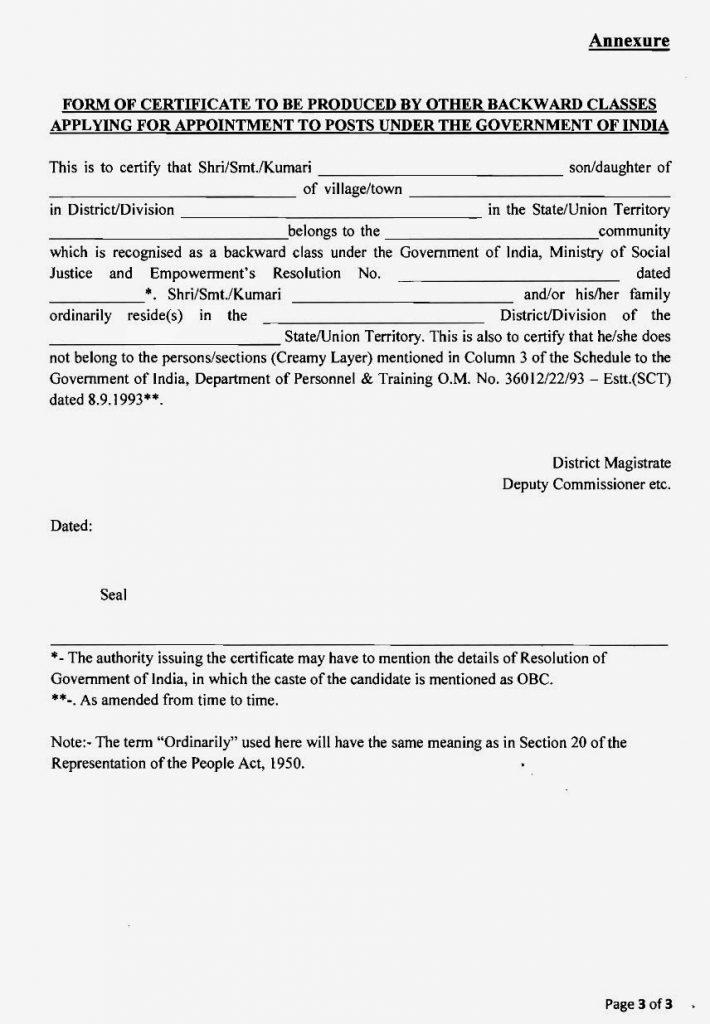 He said that the government had taken the step in consultation with the Backward Classes Commission. In the new format, some columns have been deleted. For instance, while in the earlier format, the applicant had to mention his caste, besides his category, viz, SC, ST or OBC, in the new format, the column for caste has been done away with. Those in the know say that that this had been done to bunch all the OBCs together so that the issue of caste does not become a source of problems for the government. 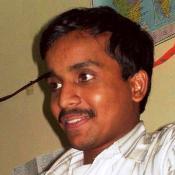