While it can be argued that four months is too short a time to assess the politics of Narendra Modi as prime minister, it is possible to understand his politics based on what has been initiated by his government so far, the actions of his Sangh Parivar associates and his track record as the Gujarat chief minister for over a decade. In this piece we restrict ourselves only to his political ideology related to pluralism, secularism and state policy vis-à-vis religious minorities. 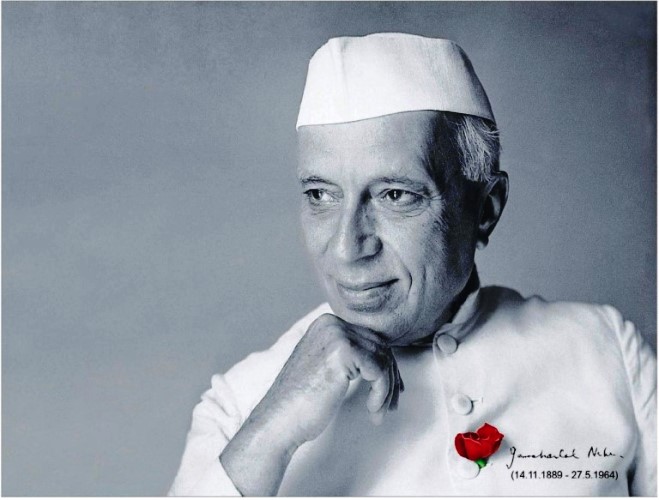 Nehru shaped the initial years of state policies vis-à-vis religion. His initial challenge was to walk the delicate path between the secular Constitution and a society deeply gripped by religiosity and communal politics. He had to face the situation of his president wanting to go and inaugurate the Somnath temple. Nehru put his foot down and refused such an involvement of state functionaries in religious functions. Then when the idols were installed in the Babri mosque by Hindutva elements, he was more than keen to ensure that idols were immediately removed. Unfortunately, he couldn’t act due to the machinations of the UP state government and the local magistrate K.K. Nayyar, who later joined and worked for the Bhartiya Jana Sangh, the previous avatar of the BJP.

When the first post-Partition violence broke out in Jabalpur in 1961, Nehru lost no time in trying to bring it under control. He went on to lay the foundations of the National Integration Council (NIC) and to ensure that communal amity prevails in the country. Interestingly, during the previous BJP-led NDA regime, the NIC was not reconstituted.

Nehru gave great importance to the scientific temper that pervades our Constitution. Overall, Nehru stood for and by all the liberal values – encapsulated in the three watchwords liberty, equality, fraternity ­– enshrined in the Constitution ­which bears its architect Ambedkar’s signature.

Coming to Modi, during the last few months of his being in power, we see clear signs of the suppression of liberal values to intimidate those critical of his government. In June 2014, journalist and filmmaker Shubhradeep Chakravorty’s documentary film En Dino Muzaffarnagar, which has investigated the targeted communal violence that shook the city of Muzaffarnagar, in Uttar Pradesh, was not given clearance for screening by the Central Board of Film Certification. 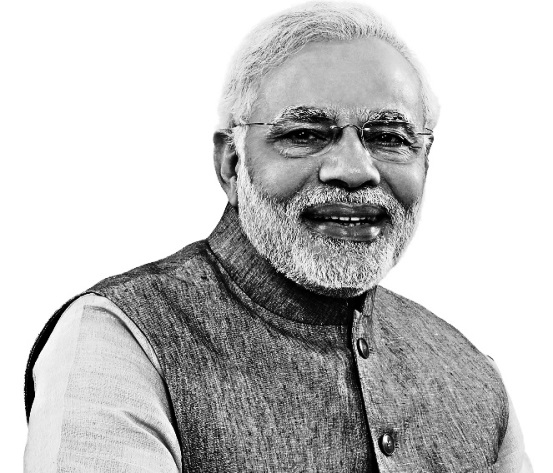 Publishers have been pressurised by Shiksha Bachao Andolan, (Committee to Save Education), an RSS affiliate, to suspend the release of books which go against the communal politics of Sangh Parivar. Earlier, this organization’s Dinanath Batra succeeded in getting Wendy Doniger’s book The Hindus: An Alternative History pulped. Later, in June 2014, the publisher Orient Blackswan went on to suspend the release of many books in response to a legal letter from the Shiksha Bachao Andolan. One of the titles Orient Blackswan set aside, presumably fearing attacks on its staff, was researcher and Rhodes scholar Megha Kumar’s book Communalism and Sexual Violence: Ahmedabad Since 1969.

The Modi administration’s interventions in the field of culture and education has already begun. Prof Yellapragada Sudershan Rao has been appointed chairperson of the Indian Council of Historical Research (ICHR). Rao upholds the virtues of the caste system and says that there have been no complaints against it. His central concern is to establish the historicity of epics such as the Ramayana and the Mahabharata. Rao is also president of the Akhil Bharatiya Itihas Sankalan Yojana, whose agenda is close to that of the RSS.

Modi’s training in RSS shakhas is apparent in his speeches. In his speech in the Parliament he referred to India’s “1200 years of slavery” – a significant part of the communal historiography that informs the RSS’s political project of ‘Hindu India’. He was clearly hinting at the period that included nearly six centuries of rule of different Muslim dynasties in certain parts of the subcontinent. His view of history ignores the fact that the administrations of these kings were mixed, they did not take away the wealth from here and the battles of kings were for power, not for religion. It reinforces the Hindutva view that Muslims are outsiders and violent.

While Modi, on his part, appealed for a moratorium on communal violence, his associates continue with their divisive activities whether in the name of ‘love jihad’ and ‘cow slaughter’. Modi’s loyalty to the RSS and its idea of a Hindu nation became obvious when the annual vijayadashmi speech by RSS supremo Sarsanghchalak Mohan Bhagwat was broadcast live on Doordarshan. This was a first in the history of independent India.

In Aligarh, Uttar Pradesh, many a Valmiki who had embraced Christianity has recently been forced to go through the ritual of ‘ghar vapasi’, (homecoming) by Dharam Jagran Manch (Religious Awakening Forum). This ghar vapasi ceremony has been designed by the RSS combine to buttress its claim that these poor people had been forced to convert to Islam by the Mughal invaders and to Christianity by ‘foreign-funded’ missionaries. Hence, now, they have to be brought ‘back home’. This is despite the fact that the Constitution of India guarantees the freedom of religion – to practise and propagate one’s faith.

The contrast between the first and the latest prime ministers of India could not have been more obvious. Nehru firmly believed in pluralism and he was uncompromising in his vision of a diverse, multi-religious nation. The policies of Modi, though, even during the few months he has been in power, are a clear indication of the shape of things to come and serve as reminders of his past: his role in the post-Godhra violence, or his saying “every action has a reaction” and “the refugee camps are factories of child production”.

Nehruvian philosophy is rooted in secularism, pluralism, inclusion and a scientific temper; Modi’s is exactly the opposite. Nehru’s abiding faith in Indian pluralism helped keep the nation united. His commitment to democracy and the building of democratic institutions meant that we never went down the path of dictatorship like so many other newly independent nations. All that India has achieved thanks to Nehru’s vision – including our heritage of inclusiveness – is under severe threat from Modi’s regime. 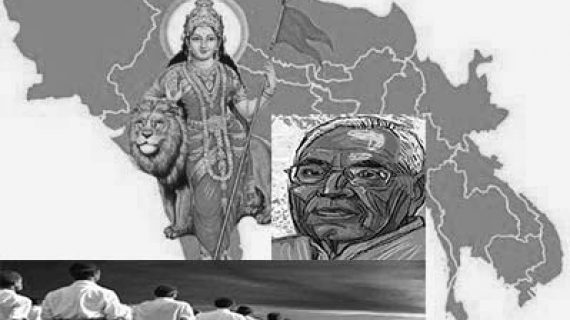 One would have thought that, after its thumping victory in the recent elections, the Modi-led government would focus first on the public planks that supposedly swept them to power. However, within the first 100 days honeymoon, silently but surely this new government’s priorities are increasingly becoming clear. Behind the headlines of the Budget[...]