If the situation of SC/ST students in India’s schools and colleges was documented and made available online, what would be the likely keywords needed for a Google search? School dropout, liberal arts, Hindi, Sanskrit, government school, midday meal, suicide, and so on.

These figured among the concerns expressed by the speakers during a national seminar on “Understanding the Nature and Status of SC/ST Education” at the Constitution Club, New Delhi on 16 November. Some 200 people attended the seminar held on a quiet Sunday afternoon and sat through three sessions on: Primary and Secondary Education, Higher and Technical Education, Professional Education. 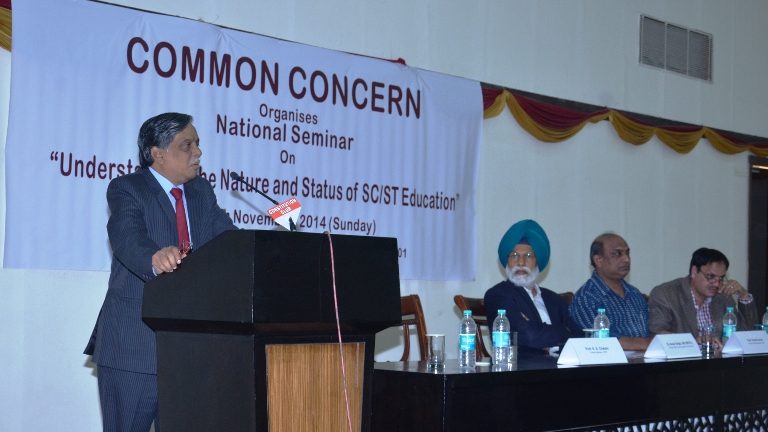 Dr Amar Singh, IAS, of Common Concern (“one forum where there is no chairman, no general secretary, no office bearers”), the organiser of the seminar, declared the seminar open, urging the speakers to focus on Dalits being increasingly excluded from an educational system which is rapidly undergoing privatisation and whose quality is deteriorating. He said that the removal of “our icons, Baba Phule, Babasaheb Dr Ambedkar” and their thoughts from the curricula at various levels is “hurting our sentiments”.

Introducing the seminar to the audience, Professor Vivek Kumar pointed out how the Sarva Shiksha Abhiyan had ended up creating educational ghettoes, especially in north India. He said that it was Common Concern’s goal to prepare a policy paper that would amount to a meaningful intervention as the new government gears up for reviewing the national education policy.

Professor K.S. Chalam, an economist and eductionist who has done a number of studies on the state of the education in the country, says the investments made on education from Independence until 1990 by the state and central governments as well as grants from other countries, went to jus 15 per cent of the population, the Brahmins, Kshatriyas and Vaishyas, turning some of them into Nobel laureates and others into scholars and policymakers. “Our fathers, forefathers and mothers have foregone health and education”, while they have stashed away money in Swiss banks. Now they want to privatize education,” he said. “This is a conspiracy we have not been able to understand”.

Another IAS officer, Dr Dilip Singh, a former education secretary in Haryana, recalls visiting a government school in a village in the state to attend a function. He asked the headmaster how many students there were in the school. “Five hundred and sixty”, the headmaster replied. But, later, the headmaster whispered into his ears. “Four hundred and two are from the Scheduled Castes.” More than 60 per cent of the students in the state’s government schools, Dr Dilip Singh added, belong to Scheduled Castes, and about 10-12 per cent are from the Backward Classes. The parents are forced to send their children to government schools because they are close to their villages and they don’t have to pay the fees. The upper caste parents can afford private schools, he said.

Dr Kaushal Panwar, a Sanskrit scholar and the only woman speaker at the seminar, recounted her experiences of being a Dalit student: sitting for an unusually long interview for admission to the PhD programme at Jawaharlal Nehru University; how the evaluation of her PhD thesis was delayed so that upper-caste students could get a step ahead of her in the race for seniority and coveted jobs in the colleges and universities. She cited a survey that found the country had 24 lakh places of worship but only 15 lakh schools and colleges and 6 lakh hospitals and health centres to show how religion takes priority over health and education in our country. She demanded a common education system and curriculum for everyone, in which the students are taught about all religions, not just Hinduism. 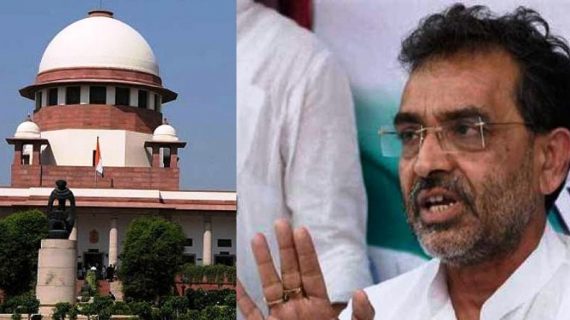 RLSP: 'The hegemony of a few families over the higher judiciary must end'

The judiciary has been in the news, especially after the four judges held a press conference to air their concerns about the Chief Justice’s conduct and the opposition’s requested impeachment proceedings against him in Parliament. Upendra Kushwaha’s party, which is part of the government, has sounded a war cry against the way judges are recruited. Senior RLSP leader Rambihari Singh tells Birendra Yadav and Naval Kishore Kumar why the party has decided to speak out 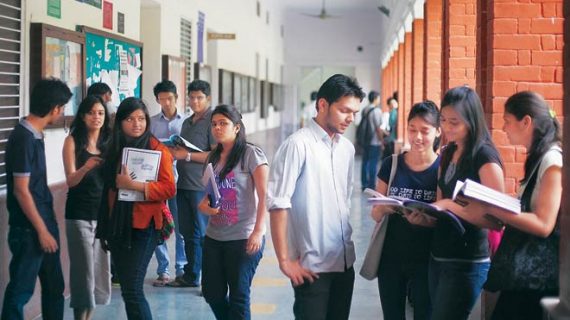 The University Grants Commission has directed each university and college to set up SC and ST cells. But most of the DU colleges have yet to comply 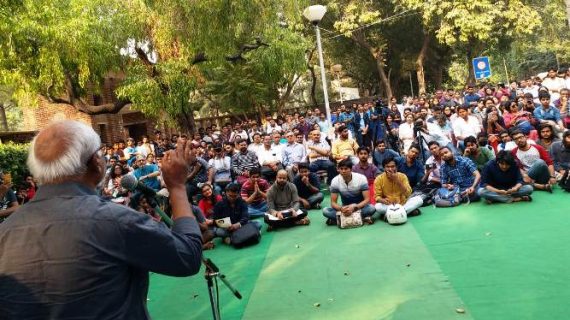