The response of the central government to the complaints made by ordinary people has been disappointing in a majority of cases. Two case studies show that more than 50 per cent of the complainants consider the government’s attitude towards their complaints as “poor” and only 5.5 per cent are satisfied with it, with 4.5 per cent “slightly satisfied”. But the government machinery has turned into an advertising agency and has grown adept in the art of making tall – and false – claims. Advertisements allow you to claim whatever you want.

The government machinery is increasingly using digital means to announce and publicize the achievements of the government, and the grievance redressal machinery is no exception. The Department of Administrative Reforms and Public Grievances (DARPG) of the union government has also launched an online service. The department’s official website says, “The Allocation of Business Rules, 1961, allocates to DARPG inter alia, the responsibility for policy, coordination and monitoring of issues relating to redress of public grievances in general and grievances pertaining to Central Government agencies, in particular … An online system for grievance redress, called the ‘Centralized Public Grievance Redress and Monitoring System’ (CPGRAMS) has been evolved since 2007. CPGRAMS facilitates forwarding of public grievances received online from the citizens to both the central government Ministries/Departments/Organizations as well as the State Governments concerned. ”

The DARPG has also been tasked with coordinating Citizen’s Charter and Information and Facilitation Centres. The department says it developed “Sevottam”, an assessment-improvement model for improving the quality of public service delivery in the country and to make governments citizen-centric and that it assists ministries/departments and state governments in developing Sevottam model for better service delivery. The department also says that it extends secretarial assistance to the officers of joint-secretary-or-above level of the Standing Committee on public grievances under the Cabinet secretariat.

These are claims the government has been making regarding redressal of public grievances. The department claims that since 2015, the number of public grievances has grown six times and that it hasn’t compromised on the pace of redressal. In 2015, the department disposed of 75 per cent of the grievances. This figure has now grown to more than 99 per cent. The department has also been issuing advertisements to publicize its achievements. But while the ads can and do mention how many grievances were redressed, it is only the complainants who can tell whether they are satisfied with the redressal of their complaints. 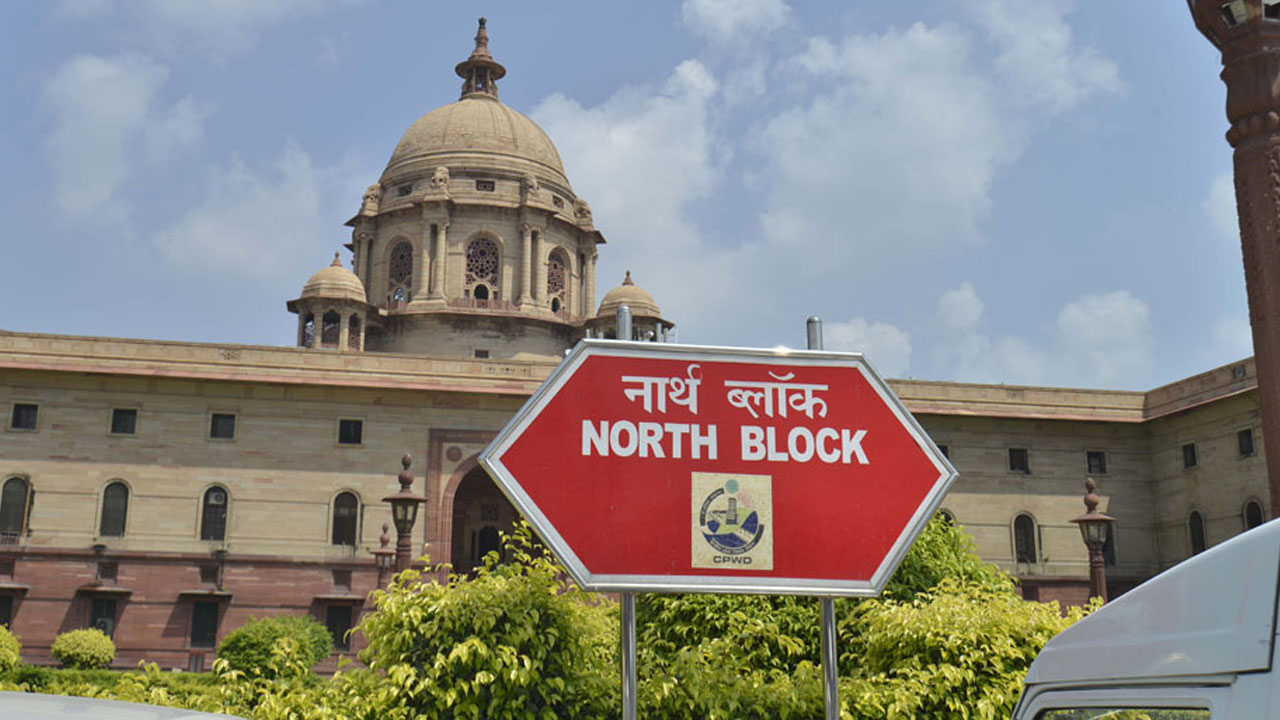 Information obtained under the Right to Information Act 2005 not only refutes the claims made by the department in advertisements but also shows how window dressing has become the norm in the government machinery.

These figures obtained from the secretariat of Delhi’s Lieutenant Governor are misleading because they do not reveal the complete picture. The total number of registered complaints is 34,210 but information has been provided only about 8,013 complaints. Even then it can be concluded that the number of complainants who were entirely dissatisfied is higher than those who were satisfied. Of the total number of registered complainants, more than 13 per cent were entirely dissatisfied with the response of the government. And even this is a jugglery of figures. The Lieutenant Governor’s secretariat has released information on about only 25 per cent of the registered complaints. Among the 25 per cent complainants, more than 56 per cent have expressed their dissatisfaction with the response from the government.

The DARPG has made available the facility of registering complaints online. An RTI application was filed seeking information on how many complaints were registered from 1 January 2019 to February 2021. The government responded with the figure of 61,39,618 complaints. But information has been provided only on about 6,20,078 complaints, which is about 10 per cent of the total number of complaints. Among them, 4,27,059 complainants said that the government’s response was unsatisfactory. This comes to about 68 per cent. Around five per cent said that the response was average. Around 17 per cent said that it was excellent.

Complaints made to DARPG

The government may publish glossy books, flood the media with advertisements and splurge on programmes to make the people believe that its claims are true. But this doesn’t change facts. It only serves to further soil the image of the government in the public eye.