It is now clear that the 13 Tribal women who died after tubectomy in Chhattisgarh were administered poison in the name of medicine. A recent report has confirmed that the medicines that were given to the women after the surgery were lethal. Earlier, the principal secretary of the health department had admitted that traces of zinc phosphide – a rodenticide – were found in the medicines. Immediately after the tragedy, Chief Minister Dr Raman Singh tried to do damage-control by suspending some officers of the Department of Health and Family Welfare and initiating action against the company that had supplied the killer medicines. But the question is, who is responsible for this criminal negligence? Will the guilty get the punishment they deserve? As is its wont, the government has appointed a committee to investigate the incident. 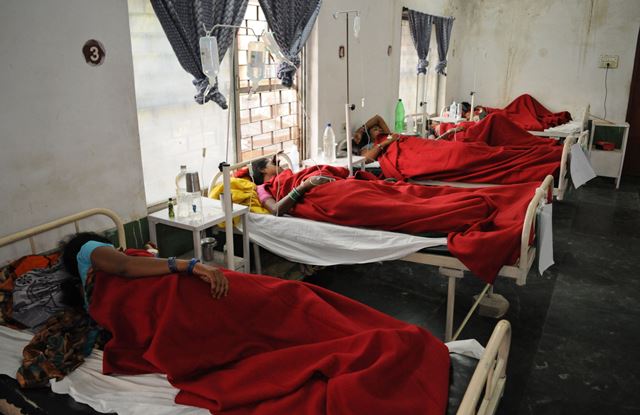 The incident took place in the first fortnight of November. Sterilization operations were performed on 83 women at a private hospital in Sakri village (Pendari), Bilaspur district. The hospital was the venue of a family planning camp organized by the Department of Health and Family Welfare. After the surgery, the women were given the medicines and discharged. Within 24 hours, the condition of the women began deteriorating. They were brought back to the hospital with complaints of vomiting and headache. Thirteen of the women taken ill died while others battled for life in various hospitals of the city of Bilaspur for days. Among the deceased is a woman of the Baiga tribe. As the tribe is on the verge of extinction, it has been designated “protected” and the government had banned sterilization of both its women and men. However, the women of this tribe were also brought to the camp and sterilized just to meet the family planning targets. Ironically, Bilaspur is the home district of the state health minister, Amar Agarwal, and the place where the incident took place is barely 5km from his ancestral house.

It is not for the first time that tragedy has visited the camps organized by the Chhattisgarh’s Department of Health and Family Welfare. In a cataract camp, 83 persons had lost their eyesight and at another camp, the sensational incident of removing the uterus of 1617 women had taken place. But the government failed to learn any lessons and, as the latest incident shows, continued with its negligent ways. The residents of the village charge that only one doctor, aided by a few paramedics, performed 83 surgeries in just six hours. Experts say that it takes 8 to 10 minutes to perform one surgery using the laparoscopic method. About three to four minutes are required to anaesthetize. This makes it apparent that the doctor was in a tearing hurry. Besides Pendari, women were sterilized like animals in another camp too. In that case, tubectomy was performed on 26 women in one hour, ie, one surgery every two minutes.

Another relevant fact is that Nemichand Hospital, where the camp was organized, had been closed for the last six months. Neither the operation theatre nor the surgical instruments were sterilized before the surgeries. Some of the instruments were reportedly rusted. The same needle was used for removing the stitches of many women.

Every year, the state government sets targets for sterilization operations. As men are reluctant to get themselves sterilized, women become soft targets. Truckloads of women are brought to the camps. According to official figures, in 2010-11, family planning operations were performed on 50 lakh people, of which 95.6 per cent were women.

The report of the initial probe into the incident suggests that the substandard generic medicine, which was given to the women immediately after the surgery, was mainly responsible for the deaths. The condition of the women started deteriorating minutes after they took the medicine. To save its skin, the Chhattisgarh government immediately sealed the manufacturing unit of Raipur-based Mahavar Pharma Private Limited.
Many questions, however, still remain unanswered. For instance, why were medicines purchased from this company when it was already blacklisted by the department? Did corruption play a role in the purchase of substandard medicines? The purchase of medicines by the government is a big decision that involves the health minister too. Shouldn’t the health minister have quit? After the incident, an unfazed Amar Agarwal said that he was ready to take moral responsibility for the incident but would not resign. Chief Minister Dr Raman Singh bandied about the absurd argument that the health minister does not perform surgeries. The Chhattisgarh government, thus, feels that it has no responsibility vis-à-vis the tragedy. The Bilaspur incident is an example of criminal negligence and insensitiveness on the part of the local administration and the state government. 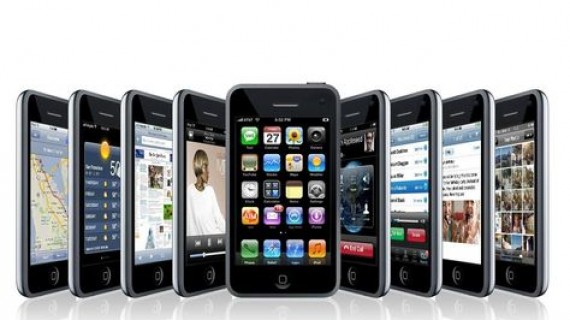 Dial “C” for Cellphone or Cancer?

Kids may be much more affected; their brains are growing rapidly and their skulls are thinner 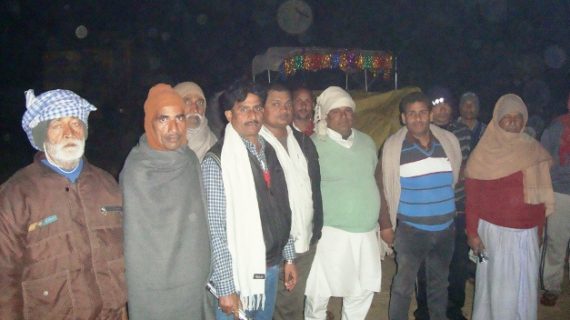 ‘Give us weapons, not compensation’

Rabri Devi called a woman and tried to ask her something. The woman was seething with anger. I remember her words even today. “We don’t need your money. Give us weapons. We will deal with them ourselves” 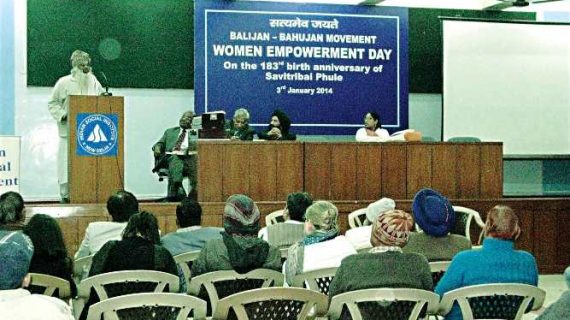