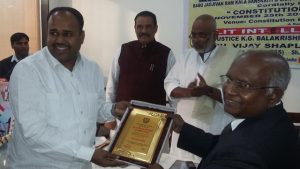 NEW DELHI: According to K.G. Balakrishnan, former chief justice of the Supreme Court and chairman of National Human Rights Commission, society can grow only if it draws inspiration from its great leaders. He was speaking at a seminar organized jointly by Dalit Tirth Isthan Utthan Nyas and Babu Jagjivanram Kala Sanskriti Evam Sahitya Academy on the eve of the Constitution Day at the Constitution Club. 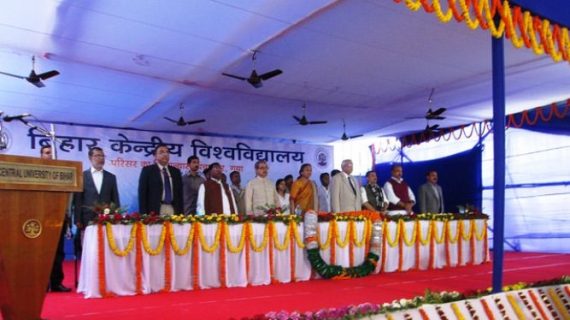 Inaugurating the Babu Jagjivanram Chamber at Bihar Central University, Prof Thorat said that, in the entire country, the Dalits of Bihar and Odisha fared the worst and their participation in the socio-economic activities was negligible 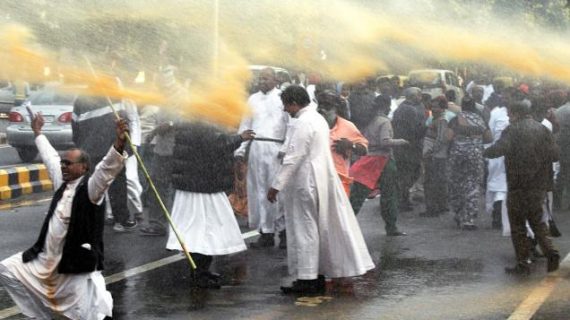 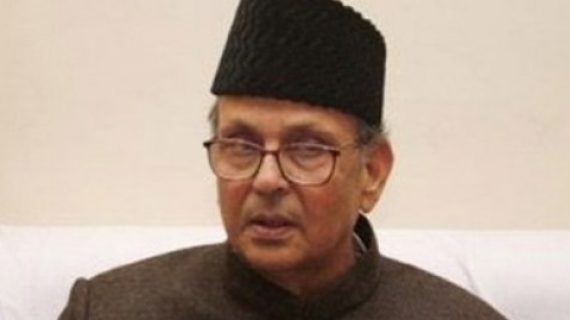 A programme was organized by the Akhil Bharatiya Asamanata Virodhi Manch in the law faculty campus of Delhi University on 27 November, the death anniversary former prime minister Vishwanath Pratap Singh, the pioneer of social justice and the messiah of the OBCs