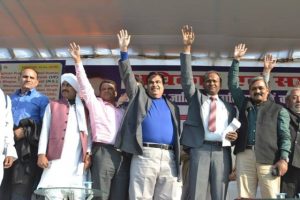 NEW DELHI: BJP MP Udit Raj organized a SC-ST rally at Ramlila Maidan on 8 December. The rally was addressed by Union Minister and former BJP president Nitin Gadkari, Apna Dal’s Anupriya Patel and many prominent BJP leaders. BJP President Amit Shah was also invited to the programme but he was not present. Speaking at the function, Gadkari said that the “opposition parties only used Dalits to serve their political ends while we are committed to their progress and growth”. Udit Raj presented a ten-point charter of demands of Dalit-Tribals, including reservations in promotions and strengthening of the Scheduled Castes and Tribes (Prevention of Atrocities) Act, 1989. Udit Raj said that “this is the right time for getting our demands accepted, although we have already lost so much time”. Around 5,000 people were present at the rally, which is being seen as an attempt to associate Dalits with the BJP. 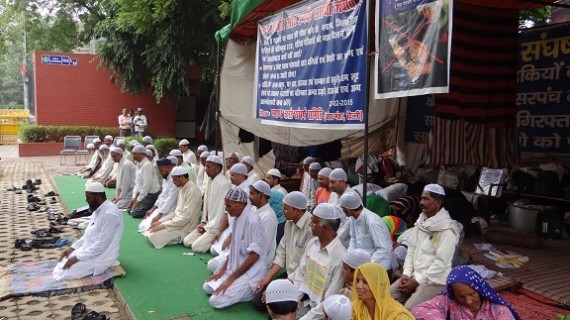 “We took this decision as no one was listening to us. We were suffering at the hands of the upper castes and our cry for justice was being ignored. That is why we were forced to embrace Islam” 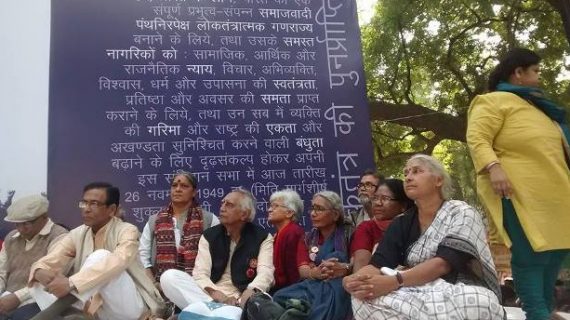