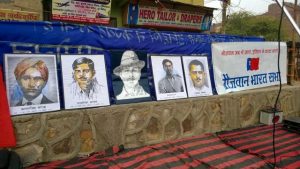 DELHI: Khajoori is a predominantly Muslim, working-class neighbourhood in the northeast of Delhi. It is in places like Khajoori, where potable water, sanitation, sewerage and good roads are almost nonexistent, that Swachh Bharat begins to feel like a distant dream. Yet, in the Ramleela ground here, the RSS organizes its shakha every day, and that too with police protection. On 19 December, however, when the Naujawan Bharat Sabha wanted to observe the martyrdom of Ashfaqullah and Bismil as the Day of Revolutionary Unity with a function on this very ground, the SHO of the local police station cited “pressure from above” and fears of communal tension for his reluctance to grant permission. However, the function finally went ahead, as hundreds of locals turned up to remember two friends and poets, one Muslim and the other a Hindu, who were hanged in 1927 for standing up to the British. 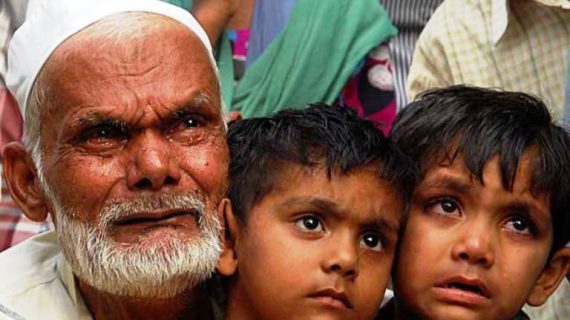 US report: Atrocities against Dalits and minorities on the rise in India

The latest report released by the US Commission on International Religious Freedom says the federal and state governments and so-called nationalists are violating the rights of Dalits and minorities. Bapu Raut puts together a summary of the report