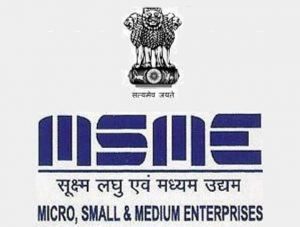 DELHI: From the fiscal year 2015-16 onwards, it will be mandatory for central public sector undertakings (PSUs) to source 20 per cent of materials and services from medium, small and micro enterprises (MSMEs). The MSMEs minister Kalraj Mishra, who apprised the Lok Sabha of the government’s decision, said that the PSUs, including the railways, had failed to comply with a 2012 order of the central government to that effect. The government then had also directed PSUs to reserve 4 percent of their input business for MSMEs owned by members of SCs and STs. Mishra said that the government was helping PSUs meet that target through various initiatives such as vendor awareness programmes and stakeholder workshops.