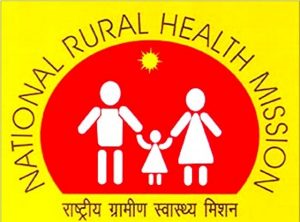 DELHI: The Union Ministry of Health and Family Welfare has suggested making healthcare a fundamental right. Its draft National Health Policy 2015 proposes making denial of healthcare an offence. Thirteen years after the previous health policy was approved, the draft, now in the public domain for stakeholders’ suggestions and comments, has addressed the issues of universal health coverage, reducing maternal mortality, free drugs and diagnostics, and changing laws to make them more relevant to the times. It proposes to raise public expenditure in healthcare to 2.5 per cent of GDP (Rs3,800 per capita) and also to ensure universal access to free drugs and diagnostics in government hospitals. States would be given the option under a National Health Rights Act to adopt the act through a resolution in their respective assemblies.