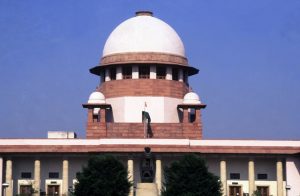 DELHI: On 10 January the Supreme Court ruled that SC and ST employees in public sector banks are entitled to reservations in promotion and directed banks to provide quota for these employees in promotions from management grade Scale I up to Scale VI. The court rejected the Central Bank of India’s argument that there is no rule for reservations in promotion in the Class A (Class-I) to posts having a basic salary of more than Rs 5,700 and that the promotions should be based on performance. A bench of justices Jasti Chelameswar and A.K. Sikri had granted the pleas of SC and ST bank employees citing an office memorandum of the Department of Public Enterprises issued on 8 November 2004 in which the salary limit had been revised from Rs 5,700 to Rs 18,300 in accordance with the guidelines of the Fifth Central Pay Commission while fixing the limit at Rs 20,800 in the case of public sector undertakings (PSUs) like banks. “The said pay ceiling is achieved in the appellant Banks only when an officer reaches Scale-VII. As a result, the policy of no reservation in the matter of promotion is applicable only from Scale-VII and above,” the bench said. 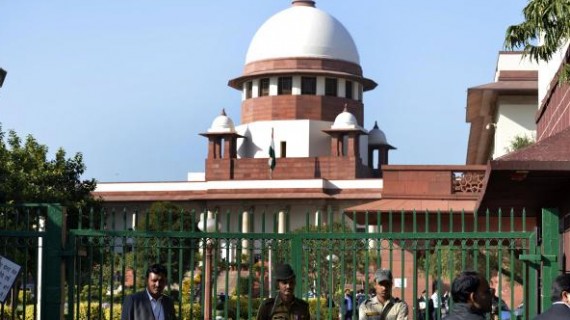 Barred from the judiciary

The higher judiciary seems to be in the hands of a few families. Even the government does not seem to be keen on ending this oligarchy, for its proposed reforms do not include reservations in the appointment of judges in the Supreme Court and the high courts