The sudden demise of popular Dalit writer Professor Tulsi Ram is a great loss, not only for Hindi and Dalit literature but also for our times and our society. Many of his books, including the two volumes of his autobiography, Murdhiya and Manikarnika, were well received. The void created by his passing away will be difficult to fill. Born on 1 July 1949 at Dharampur village, near Chirraiyakot in Uttar Pradesh’s Azamgarh district, his was a difficult but creative life, that took him first to Banaras Hindu University and then to JNU’s Centre for Russian and Central Asian Studies . In this journey, he won a lot of accolades but had to face humiliation, too. His life and works will always be remembered.

Tulsi Ram, who breathed his last at the Asian Institute of Medical Sciences, Faridabad, on 13 February, was a scholar of the world communist movement and his understanding of Russian affairs was unparalleled. He worked for the integration of the ideologies of Gautam Buddha, Karl Marx and Dr Bhimrao Ambedkar. He had an uncanny understanding of the international Buddhist movement as well as of India’s Dalit movement. He did not get frustrated by the scorn poured on him. He chose to walk on.

Long ago, during his Ayodhya Yatra, he said, in an interview with this writer, that Dalit literature has its origins in Buddhist literature and that its foundations were laid by Ashwaghosh at Ayodhya two thousand years ago. He saw Ashwaghosh’s writings as the initial examples of Dalit literature and believed that its genesis lay in the murder of Maudgalayan, one of the opponents of Vedic literature. He did not hesitate in voicing dissent, and gave his frank views on every issue. He had a grouse about Marxists – that they read brahmanical literature but are allergic to Buddhist literature, so much so that they never even refer to the latter. He strongly believed that literature should have an ideological underpinning and that literature was the intellectual expression of ideology and politics, its practical application. This is a natural process. But when Dalit literature impacts politics, it raises many people’s hackles.

It was his desire that the internal contradictions of Marxism and Dr Ambedkar’s ideology be seen only in a historical context. He said Ambedkar did not disagree with Marxism per se but only with some formulations and events associated with it: “It would have been better had the Indian Marxists been a bit Dalit-oriented and not confined themselves to pro-worker and anti-government activities. That could have led to the possibility of Dalit and Marxist movements coming closer.” Tulsi Ram said that all seekers of liberty had the responsibility of exploring ways and means of developing common ground between Marxism and the Dalit movement, as the growing rift between the two was benefiting the forces which did not want the deprived and the Dalits to be liberated. 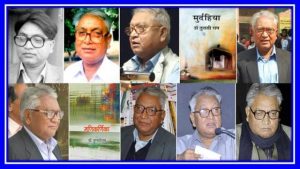 He turned into a Kabir of his times while giving a mouthful to those Dalit forces which were coming in the way of Dalit-Left coordination. A couple of years ago, a Dalit organization had announced that it would burn copies of Munsi Premchand’s novel Rangbhoomi because the word “Chamar” was used in it. Tulsi Ram said that those who were burning Rangbhoomi only because of the word Chamar used in it were extremists who, one day, might have to burn the entire corpus of the Buddhist literature because the words “Chamar” and “Chandal” had been used in it numerous times. “Are they ready for it?” he asked.

He did not agree with those who insisted that the change in lifestyle, owing to the growing use of the products of science and technology, would, ultimately, usher in social transformation or that development was the panacea for all the ills plaguing the Dalits and the deprived. According to him, scientific inventions or material growth are not the tools for initiating social change. What is needed is mass consciousness and we have to depend only on that. The problem is that, he said, instead of generating mass consciousness, these days, attempts are being made to pollute it.

Now that Tulsi Ram has gone far away from us, we can only say that though he is not with us, he is in our memories. 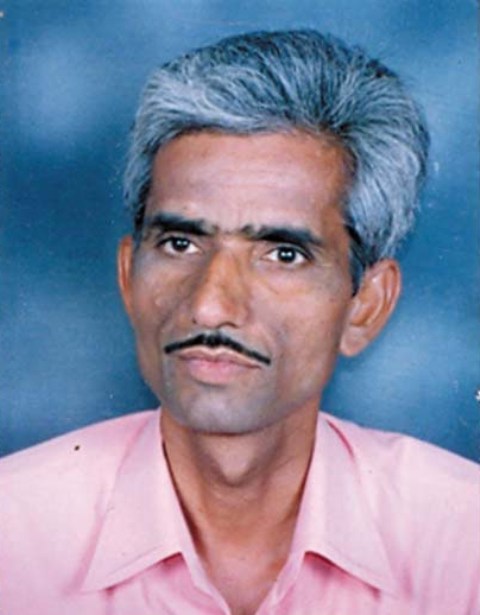