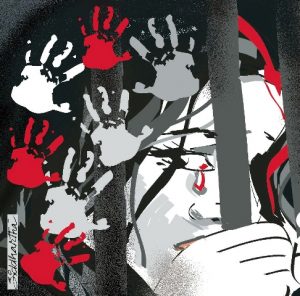 Lucknow: According to the National Commission for Scheduled Caste (NCSC), atrocities against Dalits have been on the rise in Uttar Pradesh ever since the present Samajwadi Party government took over. NCSC Chairman P.L. Punia said there were several pending cases of Dalits from long ago but they did not seem to be a priority for the state government. Punia said he had instructed all district magistrates and SSPs to appoint an officer of SDM rank for speedy resolution of cases of Dalit atrocities. He has also asked them to prioritize such cases and take them seriously. Punia said all SSPs had been asked to direct the SHOs to immediately register FIRs in such cases and take action against any errant officers. He added that 38 out of 66 cases in Kanpur city, 15 out of 20 in Kanpur Dehat, 13 out of 20 cases in Auraiya, 2 out of 4 cases in Farrukhabad and 6 out of 8 cases in Kannauj had been resolved.