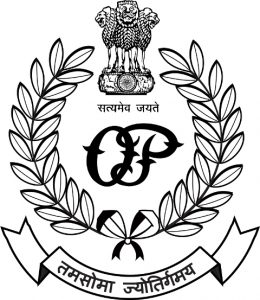 Bhubaneswar: In Jagatsinghpur, Odisha, the police have filed a case against Chief Judicial Magistrate (CJM) Satya Priya Biswal for allegedly making anti-Dalit remarks against a lady police Sub-Inspector (SI). The incident took place when Sub-Inspector Sabita Majhi was at the CJM’s office to present a juvenile offender before him. Majhi reported the incident to SP Sudha Singh, who asked her to file an FIR. Majhi filed an FIR against the CJM under Section 354 of IPC and Scheduled Castes and Scheduled Tribes (Prevention of Atrocities) Act, 1989. DSP Manoj Kumar Mahant said the case had been handed over to Human Rights Protection Cell (HRPC), Cuttack. Further investigation is on, he added. Meanwhile, members of hdistrict bar association have launched an agitation demanding action against the police officers.