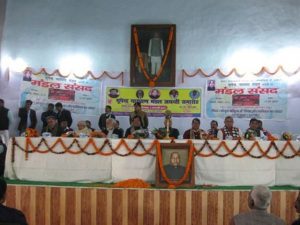 MADHEPURA (Bihar): A Mandal Parliament was held here on 1 February, the birth anniversary of great socialist leader Bhupendra Narayan Mandal. This was the second meeting of the Mandal Parliament series, organized by Baghdor, and dealt with the “Crisis of thought and Personality in the Current Scenario”. In his inaugural address, Finance Minister Bijendra Prasad Yadav said that fatalism, carnal pleasure and ‘god’ were the three ills plaguing this country. He said that our society was suffering from three kinds of problems: the upper castes might be struggling to fill their stomachs but they enjoyed dignity and respect; filling their tummies might not be a difficult proposition for the OBCs but they were not getting due respect; and the Dalits neither got two square meals a day nor dignity. Unless these problems were solved, the minister said, the country couldn’t progress,
In his keynote address, Santosh Yadav, an engineer, said that the history and the residents of Madhepura had failed to assess the true significance of the work of B.N. Mandal. Recalling many incidents of Mandal’s life, Revenue Minister Narendra Narayan Yadav said that he practised what he preached and put before the people the ideal of moving from caste towards community. 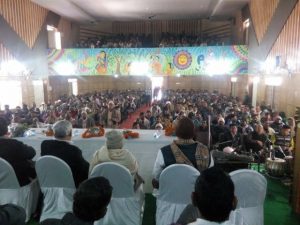 Senior journalist Urmilesh, referring to Kanshi Ram’s Dalit awakening campaign in Uttar Pradesh, said that Kanshi Ram managed to restore Dr Bhimrao Ambedkar’s legacy in many villages of the state but his disciple Mayawati could not take his work forward. He said that the Mandalvadi politics needed a revamp, while stressing on unity among the Shudras, who should be modern in their approach and thinking. Jagnarayan Singh Yadav said that the country was facing a crisis of knowledge and integrity. 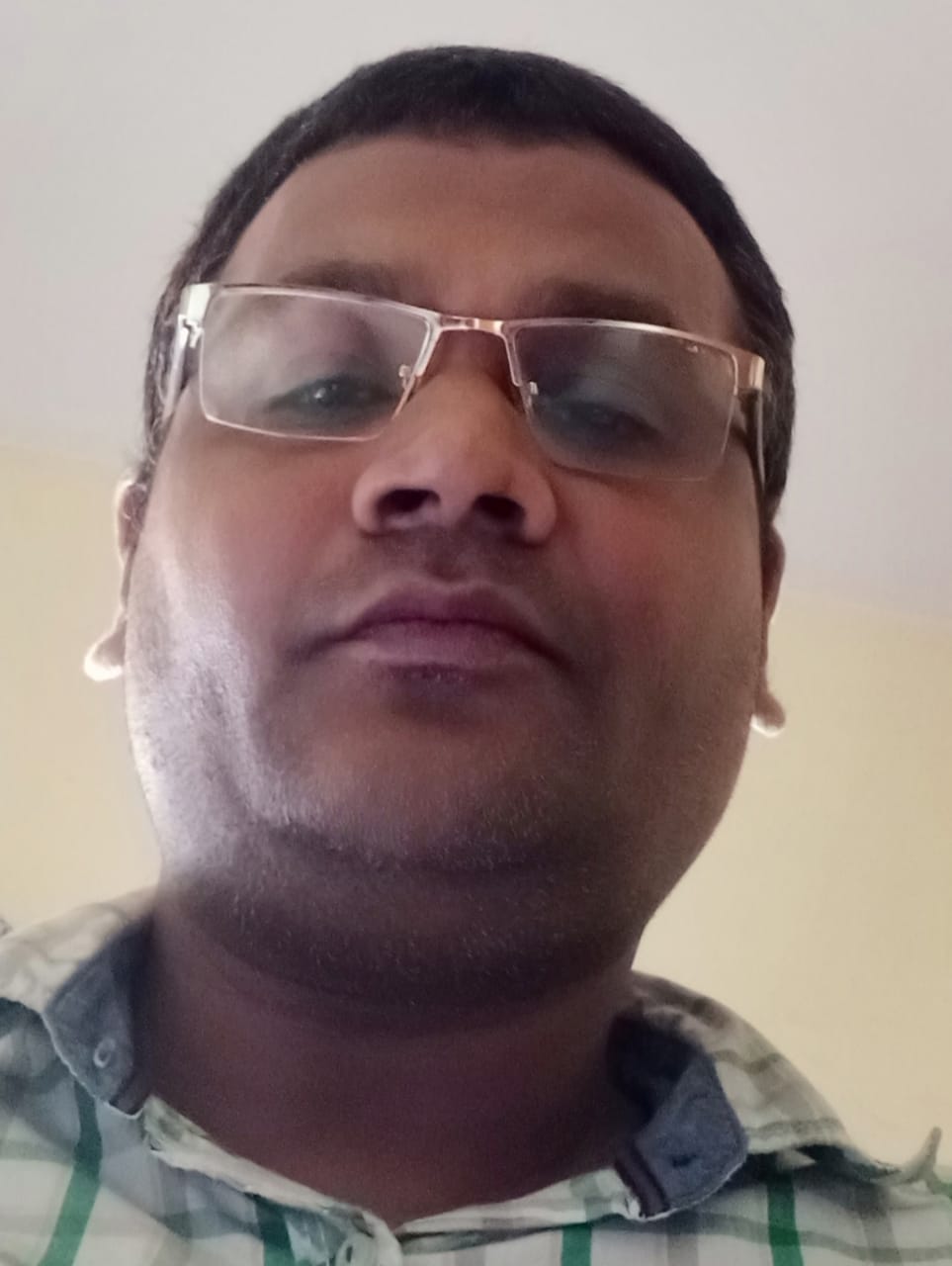