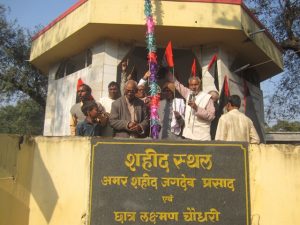 KURTHA (Bihar), LUDHIANA (Punjab): The birth anniversary of martyr Jagdev Prasad, known as the Lenin of Bihar, was celebrated on the premises of Kurtha sub-divisional office from 2 to 4 February. Rashtriya Shahid Jagdev Prasad Mela was organized under the leadership of Prof Jairam Prasad Kushwaha, national president of Shoshit Samaj Dal. Addressing the inaugural function, S.R. Singh, national president of Arjak Sangh, and other speakers recalled the life and works of Jagdev Prasad. They said that by founding the Shoshit Samaj Dal in Patna on 25 August 1967, Jagdev Babu sent out the message that the OBCs, Dalits, Tribals and minorities could become the rulers of the country if they forged a common front. Cultural programmes formed part of the mela. 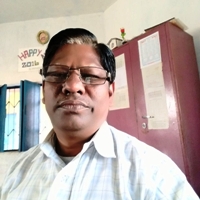