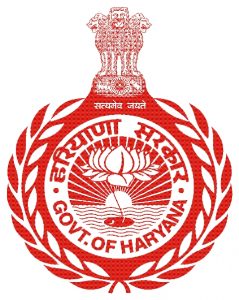 Chandigarh: Having accepted a report submitted by a committee constituted to assess the backwardness of the Scheduled Castes, the Haryana Cabinet has decided to grant reservation in promotions to the Scheduled Castes. Haryana Finance Minister Captain Abhimanyu said the committee headed by Additional Chief Secretary P. Raghavendra Rao based its report on data received from government departments and public sector undertakings. The committee had analysed details of 3,81,847 employees of all categories in group A, B, C and D, concluding that the representation of the Scheduled Castes was inadequate given their share in the population of the state.