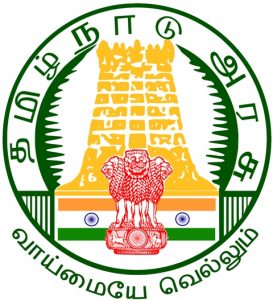 Madurai: The Tamil Nadu police have registered a complaint in Saptur, Madurai, against three youths who allegedly abused a Dalit using his caste name, booking them under the Scheduled Castes and Scheduled Tribes (Prevention of Atrocities) Act, 1989. T. Rajapandi (21), a Dalit from Mangalrev village, and his team won the final of a volleyball tournament organized by the Kudiseri panchayat at the Parasakthi Government Higher Secondary School. The losing team, though, refused to accept the result and got into an argument with the winners. Rajapandi claimed that three players – S. Anandhan, S. Palpandi and P. Mathan – abused him using his caste name. Based on Rajapandi’s complaint, Sindhupatti police registered a case against the three and began investigating the incident.