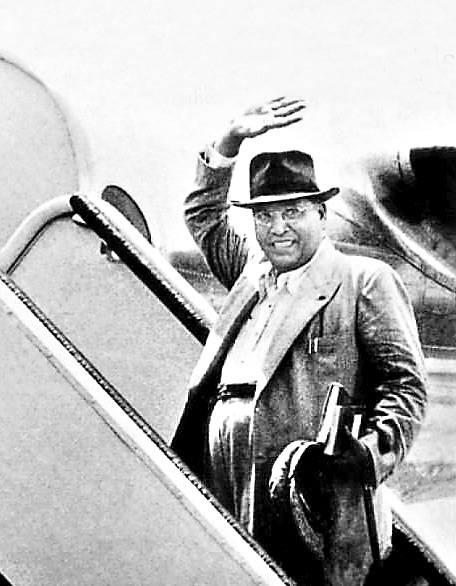 Dr B. R. Ambedkar was one of the few Indians who fought hard to alter the course of Indian history through social and economic democracy. He was deeply concerned about economic and social exploitation, and according to him, peace, happiness and prosperity in India would remain a dream unless there was structural change in society and the economy.

At different times, he dealt with the issues of landless labourers, small landholdings, “khoti systems”, “mahar watan” collective farming, land revenue, currency system, and abolition of landlordism. He discussed taxation problems. He advocated the nationalization of industries and agriculture as the way to social equality.

Dr Ambedkar was not only a politician but also a great academician and a scholar in economics. He was the only parliamentarian at that time “who could give authoritative statistical information and lucid explanation on matters relating to Indian finance and banking” (Prof. S.K.S. Nathan, “The Revolutionary”, B.K. Ahluwalia & Shashi Ahluwalia (ed), B.R. Ambedkar and Human Rights). Ambedkar and Nehru held similar views on the need to establish a secular state with a socialist society as well as on the need for national integration.

“Ambedkar had all along pleaded for democratic planning as the means to achieve social justice by phased-planning economic development.” (A.M. Rajsekhariah, “The Constitution Maker”, B.R. Ambedkar and Human Rights) Dr Ambedkar strove to incorporate in the Constitution provisions that would help establish a new social order on the lofty principles of political, economic and social justice for all. The Preamble to the Constitution, which is his handiwork, constitutes an important document as a charter of all these freedoms.

Ambedkar’s forward thinking Dr Ambedkar had a thorough understanding of economic principles. He advocated rapid industrialization and severely criticized Gandhian ideas of village industries and the khadi movement. He also said that agriculture should not be neglected because agriculture would both provide food for the rising population and ensure a steady supply of necessary raw materials for industries. In the event of rapid industrialization, he explained, agriculture would form the foundation on which the superstructure of modern India could be built. Towards that end he proposed radical measures for reorganization of the agricultural sector and nationalization of all landholdings. “It should be noted that he did not advocate confiscation of lands. On the other hand, he wanted nationalization of land with compensation to landowners in the form of debentures equal to the value of the right in the land.” (Prof. S.K.S. Nathan, “The Revolutionary”, B.R. Ambedkar and Human Rights)

According to Dr Ambedkar, “the evil of small holdings in India was not fundamental but was derived from the parent evil of the maladjustment in social economy. The remedy for preventing subdivision and fragmentation was consolidation of holdings.”

Already, on 15 March 1928, Dr Ambedkar had introduced the Vatan Bill in the Bombay Legislative Assembly. These hereditary small ‘Inam lands’ had led to the economic downfall of the Vatandar Mahars. “This bill was kept pending for many years and was finally passed as the Bombay Inferior Village Servants Act 1939.” (Chandra Bharill, Social and Political Ideas of B.R. Ambedkar, 1977) He had also introduced a bill in the Bombay Legislative Council on 7 September 1937 that aimed at abolishing the khoti system. “By this bill he aimed at securing occupancy rights of tenants and substituting it with the ryotwari system.” (W.N. Kuber, Ambedkar – A Critical Study, 1977)

“Dr Ambedkar was the first legislator in India to introduce a bill for the abolition of the serfdom of agricultural tenants.” (D. Keer, Ambedkar: Life and Mission, 1961) According to him, similar conditions of work, provident funds, employers’ liability, workmen’s compensation, health insurance, including invalidity pension, should be made mandatory in all sorts of labour, whether industrial or agricultural.

According to Dr Ambedkar, caste was an economic proposition and to eliminate the caste system the whole economic structure of Indian village needed to be reorganized. Nearly 70 per cent of the population depended on agriculture and they lived in villages where caste and communalism were entrenched.

So, he declared in the Constituent Assembly: “I hold that these village republics have been the ruination of India. What is the village but a sink of localism, a den of ignorance, narrow-mindedness and communalism? I am glad that the draft constitution has discarded the village and adopted the individual as the unit.” He believed that if the villages were to be cured of these ills, the agricultural sector had to be reoriented to suit modern conditions.

The present set-up not only perpetuated the caste system, he said, but also impeded agricultural progress. He held that caste Hindus would neither till the soil with their hands, nor would they transfer land to anybody who might bring the best out of it. So, nationalization of landholdings would break the backbone of the caste system and would increase production, creating “marketable surplus” to feed the industries.

Dr Ambedkar ’s justification for rapid industrialization was the promotion of intellectual and cultural life: “The chief problem which human society has to face is how to provide leisure to every individual. … Leisure is quite impossible unless some means are found whereby the toil required for producing goods necessary to satisfy human needs is lessened. What can lessen such toil? 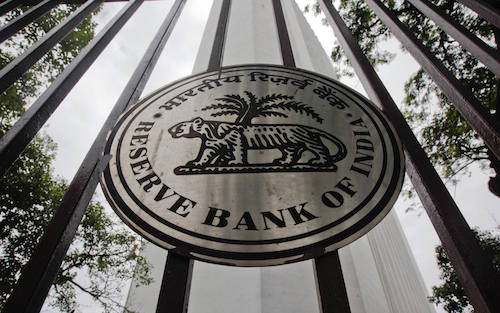 Only when the machine takes the place of man. There is no other means of providing leisure. Machinery and modern civilization are then indispensable for emancipating man from leading the life of a brute and providing him with leisure and for making a life of culture possible.” The “Depressed Classes” had no economic independence in India. They had no land, no social status, no participation in trade and commerce or in government jobs. So Dr Ambedkar advocated “state socialism” in the field of industry and also state ownership in agriculture, with a collectivized method of cultivation. He was among the few who demanded nationalization of insurance. “He was of the firm opinion that the problem of landless labourers could not be ameliorated through consolidation of land or by tenancy legislation. Only collective farms could solve the problems.” (D. Keer, Ambedkar: Life and Mission, 1961) Dr Ambedkar felt that land should be rented out to villagers irrespective of caste or creed and in such a manner that there would be no landlord, tenant or landless labourer. It should be the obligation of the state to finance the cultivation of collective farms by the supply of water, draught animals, implements, manure, seeds, etc. The state should also be entitled to levy a reasonable fee. The basic and key industries should be owned and run by the state. “The state should determine how and when the debenture holder should be entitled to claim cash payment in case of compensation.”

Dr Ambedkar was deeply committed to the cause of the working class and their social security. He worked in the Executive Council of two Viceroys, Lord Wavell and Lord Linlithgow. The Labour Charter propounded by him in the Viceroy’s Executive Council on 2 September 1945 later became the basis of the Labour Welfare Scheme.

The period starting 20 July 1942, when Dr Ambedkar became labour member of the Viceroy’s Executive Council, though short, was remarkable in the history of labour legislation welfare in the country. It was during this period that the Factory Act was amended to ensure holiday with pay and shorter work hours and the Indian Mines Act and Mines Maternity Benefit Act were amended to provide more benefits and better facilities. An important piece of legislation was also passed concerning terms and conditions of employment. But it is for the statutory welfare funds and the breakthrough in the field of social insurance for which Dr Ambedkar will be long remembered.

The tripartite Labour Conference was held in New Delhi in 1942. As chairman of the conference, Dr Ambedkar said, “It is for the first time in the history of these Labour Conferences that the representative of the employees and employers have been brought face to face within the ambit of a joint conference.” Although the recommendations were of advisory nature they greatly influenced the government’s decisions, besides labourers and employers understanding and influencing each other.

Dr Ambedkar left such a rich legacy to modern India. In his last speech on the Constitution before it was passed, he said: “On January 26, 1950, we will have equality in politics and inequality in social and economic life. We must remove this contradiction at the earliest moment or else those who suffer from inequality will blow up the structure of political democracy which this assembly has so laboriously built.” He added that “political democracy, erected on the divisions, inequalities and injustices of traditional Indian society would be like a palace built on cow dung”.

Dr Ambedkar spoke about the importance of social and economic democracy in his speech to the All India Trade Union Workers’ Study Camp in Delhi on 17 September 1943. He said “Why did parliamentary democracy collapse so easily in Italy, Germany and Russia? Why did it not collapse so easily in England and the USA? To my mind there is only one answer. It is that there was a greater degree of economic and social democracy in the latter countries than in the former. Social democracy and economic democracy are the tissue and the fibre of a political democracy. Democracy is another name of equality.” 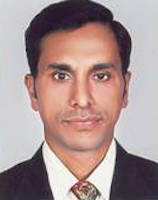 Rajesh Kumar ‘Gauher’ is researching the topic ‘B.R Ambedkar and Labour Welfare’ at the Department of History, Delhi University