Social justice is an illusion unless it intentionally includes the female half of the discriminated communities who are mostly more downtrodden than their male counterparts. Hence, we could not leave the issue of social justice to just our January special. This time we turn the spotlight on social justice for women across India and across communities 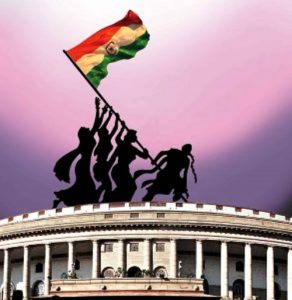 Feminist magazine editor and author Sanjeev Chandan leads off with a thorough Cover Story that focuses on the ongoing battle for getting women’s reservations in the legislatures, starting with the Lok and Rajya Sabhas. With impeccable documentation and logic, he puts the lie to all the excuses from the various ruling parties over the last two decades. He candidly observes that “[Savarna] women leaders who are at the forefront of demanding representation for women fall silent on the issue of caste representation”. This is ironically balanced by “the flag-bearers of caste representation [who] are not comfortable with the idea of women’s representation”. Who will cut this Gordian knot so that women’s representation in our country’s legislatures is assured?

From the east, we get a stereotype-shattering first-person analysis of an English-speaking Bengali Dalit woman’s dilemma by Drishadwati Bargi. Refusing to be typecast, she candidly addresses the tensions at the intersections of caste, gender, ideology, and even lifestyle.

Going back to the 19th century, A. K. Biswas documents Bengal’s unsung Namasudra movement that under British raj successfully worked for the emancipation of its lowered caste communities. What is noteworthy is that “whenever any Namasudra approached Guruchand for joining the Matua order, … he would also ask them to build toilets in their homes”. How farsighted, when today India is still trying to get its rural citizens to build toilets – if only for the security of their womenfolk.

We then dive to the deepest south for a historical tour of Kerala’s breast-cloth struggles by Ajay S. Sekher. He uniquely positions these Dalit feminist struggles for their dignity within the millennium-old aggression by brahmanical forces against the Buddhist-Jain lowered castes.

Interestingly, in both the Kerala and Namasudra social emancipation movements by the lowered castes we find some pivotal Christian missionary assistance. On the other hand, across the ages, the ultimate enemy of women’s rights in India is Brahmanism. Mahatma Phule understood that and therefore put women at the top of his emancipation agenda: stree-shudra-atishudra. In India’s first parliament it was brahmanical forces that opposed Ambedkar’s Hindu Code Bill, forcing him to resign.

No less brahmanical seems to be the hand behind Dalit research scholar Rohith Vermula’s suicide in mid-January. Braj Ranjan Mani’s sensitive tribute gets into the soul and mind of this talented aspiring young life snuffed in its prime, two weeks before his 27th birthday. It moves from the particular to the universal and back to the personal tragedy of one who wrote in his suicide note, “My birth is my fatal accident.”
In his case where social justice clearly failed him in life, may he find justice in his death. May his be the last Dalit student’s life sacrificed at India’s temples of learning.
Until next month … Truthfully,

PS: Read Rajendra Prasad Singh’s thought-provoking piece on the authorship and dating of the Gita if only to understand his argument that “the Gita is a Dwij bullet fired from the shoulders of a Bahujan hero. The Gita is nothing except an astute reproduction of the Manusmriti.” 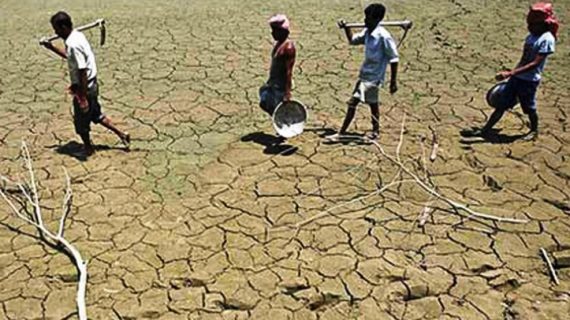 A project proposal for the annihilation of caste

As long as there is economic slavery, caste can never be annihilated, writes Chanchal Chauhan, former general-secretary of Janwadi Lekhak Sangh. He emphasizes the need to build a broad people’s front along with the Left 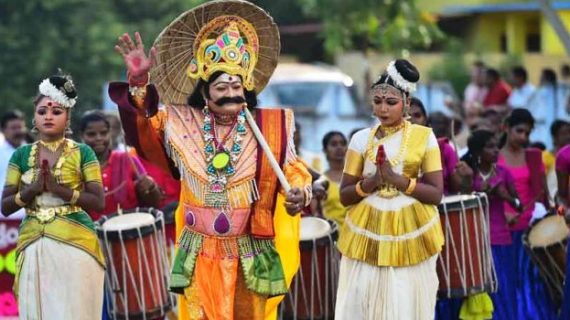 Onam 2016: When cultural hegemonists sought a toehold in Kerala

As the tussle for this Bahujan festival showed, the fight against Brahmanism has become more complex and uncertain because of its ability to use the market to produce hard-to-break structures