On 16 December 2015, the Bihar Cabinet decided that the government would celebrate the anniversary of Emperor Ashoka and declared it an official holiday. This triggered a debate on the caste and the date of birth of Ashoka. It is a coincidence that this year, Ashoka Jayanti falls on 14 April, the birth anniversary of B.R. Ambedkar. The Bihar government has named 14 April as “Ashok Anniversary (Ashokashtami)-cum-Ambedkar Anniversary” in its official calendars. The date of Ashokashtami will be calculated on the basis of the lunar calendar, hence the date will be different every year.

The Bihar government’s decision has kicked up a big row. Nayanjot Lahiri, author of Ashok in Ancient India and a professor of History in the Delhi University, has described the fixation with Ashoka’s birthday as “arbitrary and imaginary”. Lahiri says that the date of birth of Ashoka is not known. Historian D.N. Jha is “shocked” by the Bihar government’s decision. He says he does not know who told the government when Ashoka was born. Rajeshwar Prasad Singh and O.P. Jaiswal, former professors of History in Patna University, are also surprised. They say that the government has taken the decision without consulting historians.

Be that as it may, it is next to impossible for any government decision or an incident in north India not to be viewed through the prism of caste. Talking about the caste of Ashoka, D.N. Jha says that by associating Ashoka with a particular caste, an attempt is being made to draw political mileage. The exercise is aimed at attracting Kushwaha voters. On the other hand, professor of History and member of Bihar Legislative Council Suraj Nandan Kushwaha summarily dismisses the claims of these well-known historians. He insists that the government has solid and irrefutable evidence to prove that Ashoka came from a Kushwaha dynasty. Upendra Kushwaha, union minister of state for human resource development and national president of Rashtriya Lok Samta Party, is also sure that Ashoka was a Kushwaha.

The Rashtravadi Kushwaha Parishad (RKP) has claimed that the large Koeri (Kushwaha) population of Bihar has descended from Chandragupta Maurya, the world-famous founder of Mauryan Empire, and Emperor Ashoka. RKP had launched a campaign to associate the Koeris with the BJP using Chandragupta Maurya and Ashoka as symbols. Koeris, who form around 7-8 per cent of the state’s population, are the third-largest community of Bihar after Yadavs and Muslims. Speaking at a programme organized by RKP before the Bihar Assembly elections, Union Minister Ravishankar Prasad had announced that if the BJP was voted to power in the state, a huge statue of Ashoka would be built at Kumhrar. Prasad had also released a postal stamp on Ashoka at the function where speaker after speaker solemnly declared that Ashoka was indeed a Kushwaha. Notwithstanding the claims of the BJP and some historians, the fact is that the Maurya Dynasty and Emperor Ashoka have been the source of inspiration for not only Koeri but Kurmi and other castes also, with similar occupations. These castes believe that they are the descendants of the Mauryas. There are many other castes in different parts of the country which also draw inspiration from the Maurya rulers (see table below).

RKP’s activities had come in for criticism long before the assembly elections. The Telegraph (9 December 2014) and the Times of India (14 September 2015) had said it was wrong to try and link the founders of the Mauryan Empire with a particular caste. Arvind Kumar’s article titled “Maurya dynasty and the question of caste identity”, published in the August 2015 issue of FORWARD Press, sought to demolish the Telegraph’s stand. Kumar rightly asked why only brahmanical sources were used for historiography in India. 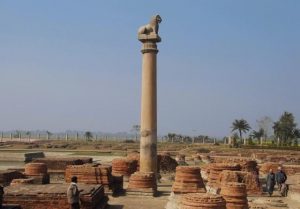 Kumar wrote, “I feel that the Kushwaha community’s claim cannot be summarily rejected. The most accurate and scientific way to prove a hypothesis is to do a field study. If we study the hubs of the Maurya Empire and of the Buddhist era, we will find that even today they have a sizeable population of the Kushwahas. A survey conducted in 1908 revealed that many villages of the Kushwahas (for instance Kumhrar Khas, Sandalpur, Tulsimandi, Ranipur, etc) surround Kumhrar (Patliputra), which was the capital of the Maurya Empire. Sixty to seventy per cent residents of these villages are Kushwahas. The population density of the members of this caste is high around all the places which were the capitals of various kingdoms in ancient India. For instance, in Udantpuri (present Bihar Sharif town and villages around it), Kushwahas form the biggest chunk of the population. Similarly, villages around Rajgir (like Rajgir Khaas, Pilki Mahedeva, Sakri, Barnausa, Lodipur, etc) also have a substantial population of Kushwahas. This caste has a sizeable presence in the area that formed the ancient republic of Vaishali. Similarly, Kushwahas inhabit places associated with Buddha, such as Kushinagar, Bodhgaya and Sarnath, in large numbers. There are many villages of this community like Kapatia, Juaphar, Kapatsari, Badgaon, Mohanbigha, etc around the remains of the Nalanda University. It is thus clear that this caste was closely linked with the ruling class and its members lived in the cities. Since their fields were close to the cities, they cultivated mainly vegetables and fruits for the residents. Even today, growing vegetables and fruits is considered the main source of livelihood of the Kushwahas.”

Historians’ claim aside, there is evidence indicating that the members of the Mauryan Dynasty belonged to the vegetable-growers’ caste. This, however, does not mean that their caste was Kushwaha. Different castes must have been growing vegetables in different times and their names must also have kept changing. The fact is that the historians are not making any claims in this regard. What they are only saying is that they still don’t know the social background of the Mauryan rulers or their dates of birth. If that is correct, it does not only show their ignorance, it also puts a question mark on the methodology of the study of history.

It is pertinent to mention here that the impact of Ashok Jayanti celebrations will not be felt only in Bihar. There are big populations of vegetable-growing castes in different states of India that are known by different names. Sooner or later, the celebrations of this day will begin in other states without the governments getting involved, leading to the sociopolitical unification of these castes. For a long time, these castes have been on the lookout for a hero acceptable to everyone. And who better than Emperor Ashoka, whose links with Buddhism are too well known to be recapitulated here. Ashoka Jayanti celebrations will thus bring these castes closer to the Dalit movement. 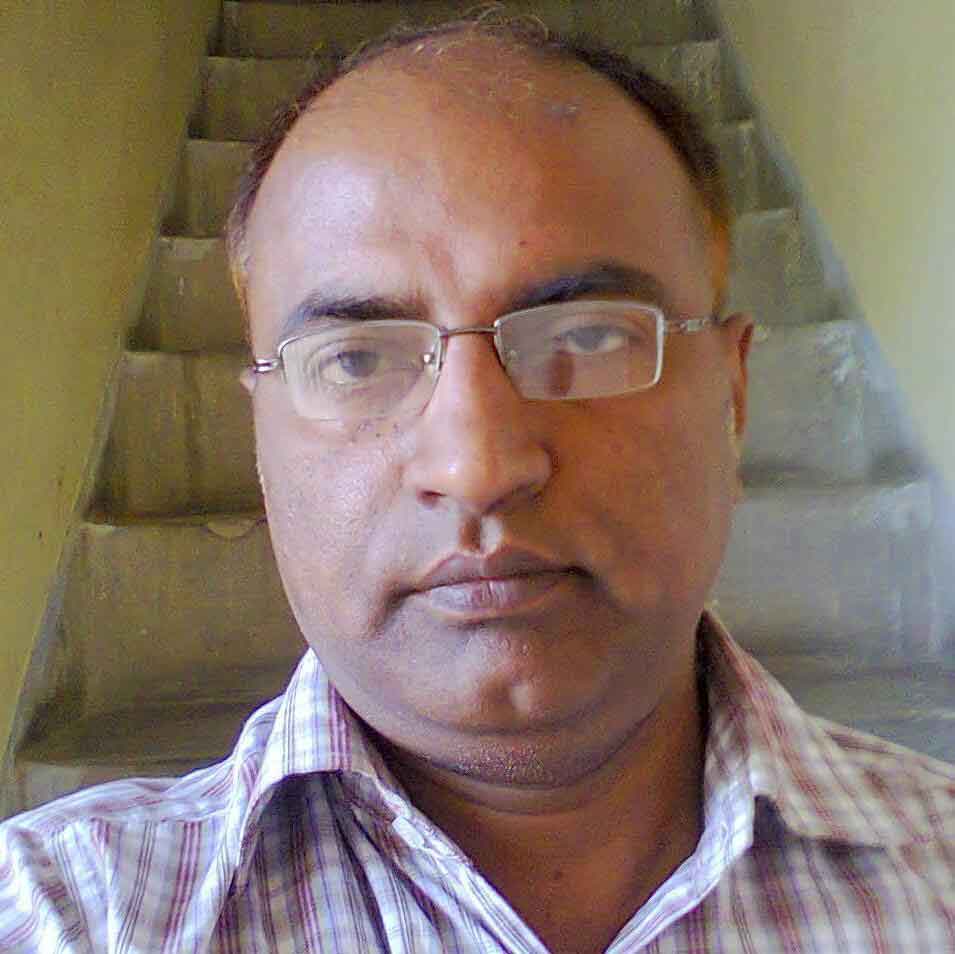 Ajay Kumar is associated with the media. He is known as a commentator with a wide range of interests, especially Bahujan literature