The arrest of Prof Mahesh Chandra Guru, who teaches journalism and communications in the University of Mysore, for remarks made in a conference in January 2015, shows that in the present day, the idea of the argumentative Indian faces a huge challenge. Recent incidents, such as the attack on Prof Kancha Ilaiah by Brahmin groups and this action against Prof Guru – both senior academics from marginalized sections – have shown that the real threat is the thought-and-speech-control mode being adopted by those who control the mainstream in India – be they university or government officials or large sections of the lower judiciary, the media and the academia.

The reactions – arrest, suspension, media blackouts, denial of legal remedies, and, in the case of Prof llaiah, a rather unprecedented show of opposition by Brahmins – indicate that the battle lines are being drawn in a struggle for intellectual spaces and freedom in India. These events prove that there is a serious attempt by the establishment to re-establish its hegemonic control of intellectual spaces.

Clearly, the brahmanical superstructure and its stooges have not learnt the lessons of history. Information technology has democratized communications and, as far as we know, is not under any one group’s control. Therefore, the battle for intellectual freedom and its expression can have only one outcome: victory. There may be small short-lived defeats , but the victory of free thought and expression is the only possible outcome in the long term. The brahmanical forces had better reconcile themselves to this reality.

I condemn the arrest and detention of Prof Mahesh Guru and call on the authorities in the University of Mysore to extend their full support to their colleague and uphold and protect the high standards of intellectual accomplishment and freedom of this important institution. 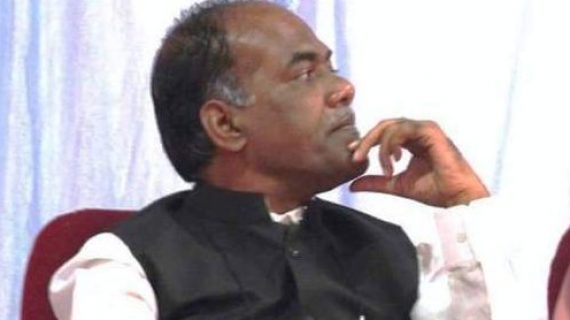 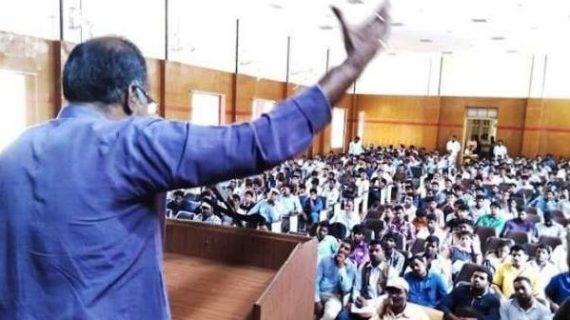