Demonetization has become the talk of the town and surely of the villages too. But we are glued in to the media and the media is not in the habit of going to the villages in the hinterlands and finding out how the withdrawal of Rs 500 and Rs 1000 notes has affected them. Interestingly, scholars with all political leanings from Left to Right are convinced that demonetization has by and large caused unimaginable loss to the Indian economy and people. Their arguments are based on the questions of class, political rivalries and rejuvenation of the banking system. The term “cashless economy” has emerged as a cover behind which the government is trying to hide its failures in policymaking. 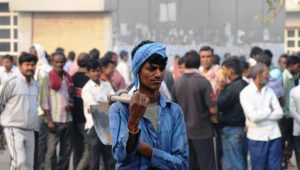 However, the discussions on the cashless economy from a caste perspective are missing altogether. In fact, caste may have been deliberately ignored in these discussions.

Does demonetization or cashless economy mean the end of caste? Caste is reflected in all forms of cultural, social, political and economic mobilization. In fact, caste has again gained ground in the name of a cashless economy. How so? You may ask. Those who advocate a cashless economy argue that only the poor people of the remote villages have been somewhat inconvenienced but even they are managing well because of the existence of the barter system and because they continue to be paid in kind for their labour. This idea unconsciously obliterates the existence of such a labour class in the urban areas, where according to the cashless-economy enthusiasts, only the corrupt people have had to suffer. There is no dearth of banks and ATMs in metropolises, they say, so a cashless scenario is generally poor-friendly apart from a few inconveniences here and there. Therefore, they gush how a war on “black money” will strengthen a cashless economy.

These are the views of some highly educated people. Then there are those who have the latest smartphones and speak English. They firmly believe that demonetization will hit the wealthy in states and regions. At least regional parties like the BSP, SP, RJD, JD (U) will suffer.

These arguments show that a certain mindset that has been lying dormant all this while has found a voice because of demonetization. Most such people belong to the upper castes and have been recently joined by the upper middle-class lobbies following the re-emergence of the RSS-BJP.

Demonetization and a cashless economy will ultimately weaken the weak and enrich or strengthen the rich or strong. This is what the supporters of the Modi government actually want – that the upper castes benefit enormously and the lower castes are economically purged.

The Historicity of ‘Cashlessness’ 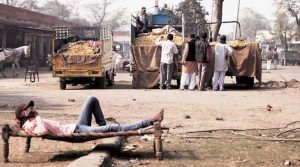 A cashless economy does not exist anywhere in the world. It has been proposed that India move towards a “cashless economy”. I want to differ on this idea of “cashlessness”. Until recently, India had been operating a system where the dispensation of cash was deliberately and strategically denied to the rural landless labour class. The poor suffered because they weren’t paid for their labour in cash. In other words, their dues were never accurately calculated. This has been the history of the village economy all across the globe. This practice has resulted in feudalism or the accumulation of surplus. In short, it is not the dispensation of cash that has given rise to the injustice and inequality. Rather, it is the cashlessness that has made poor people poorer and the rich people richer.

In the Indian context, the labourers who have been exploited in the rural economy through such cashlessness belong to the lower castes. Moneylenders have seized their lands whenever they failed to pay off the high-interest loans. This age-old practice of moneylending put cash in the control of a few people, usually the landlords. Labourers had to beg for limited cash from landlords while the real value of their labour was never calculated. If the anthropological data is studied, we find that all moneylenders belonged to the upper castes. They used to control the poor, who hailed from the lower castes. Such an economy has not just given rise to injustice, inequality and the landlessness but also to increased forced migration. Denied their dues and respect for their labour and stripped of their land, the lower castes migrated to cities in search of “cash”, which is now being plundered by the Modi government.

Because the upper castes did not have a moral high ground to stand on, they took to maligning the lower castes by calling them corrupt or criminal. It has happened throughout the country. If we carefully observe the caste and class of the people supporting “demonetization” and listen to their flawed arguments in defence of the “cashless economy”, we will arrive at the conclusion that this is just another ploy to rob the poor – mostly from lower castes – and disturb their economic stability so that they can be ruled again. Thus their dignity can be mercilessly trampled on and they will then begin to sing praises of the greatness of their patrons, the upper castes. 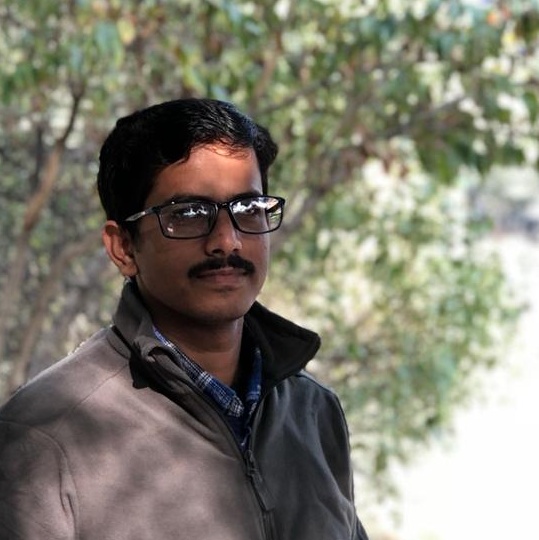